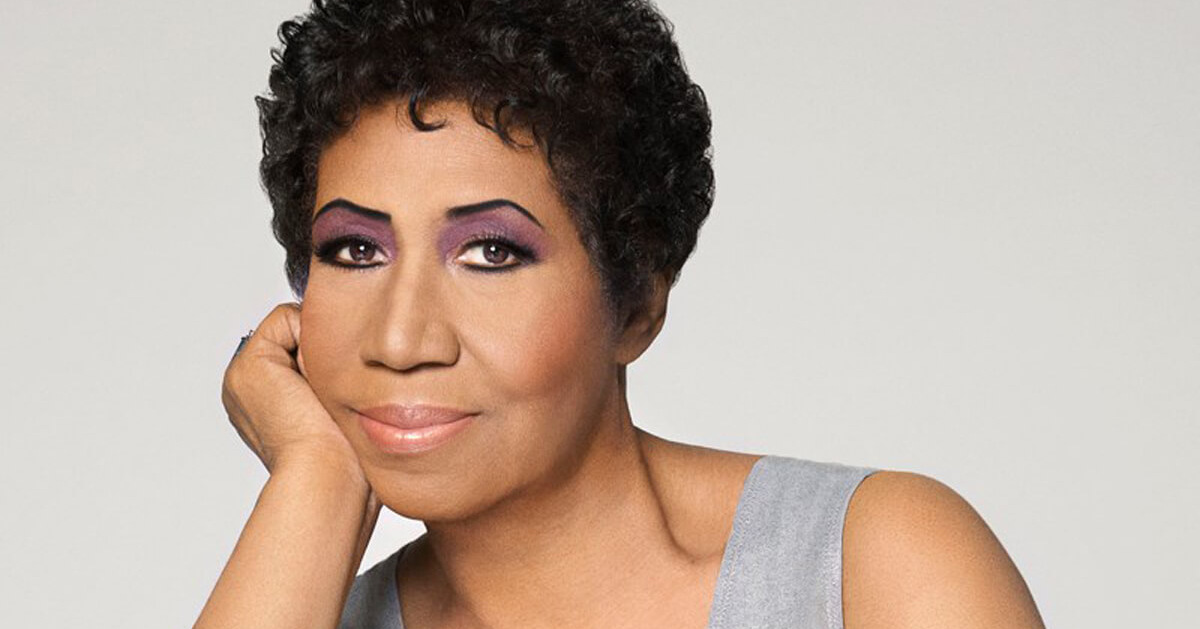 The Risks of a Handwritten Will

By Jason Largey for Next Avenue

When the “Queen of Soul” Aretha Franklin died last August, it was believed that she hadn’t prepared any kind of estate plan, including a last will and testament. But now, nine months after her death, three handwritten wills have been found in her home near Detroit; two were in a locked closet and one was stuffed beneath the cushions of a sofa! But are handwritten wills valid?

In Franklin’s case, it’s potentially good that a last will and testament has been located stipulating how she wanted assets in her $80 million estate distributed. But there’s no certainty that any of the informal, handwritten wills discovered will be considered legally valid.

As one estate planning attorney quipped in a New York Times article, “I think these handwritten documents are not going to get much respect from the court.”

The ongoing saga of settling Aretha Franklin’s estate points to the importance of estate planning. This includes drafting a legally valid last will and testament and naming an executor to oversee estate settlement. All of this is just as true for ordinary individuals and couples as it is for celebrities and entertainers whose estates are worth tens of millions of dollars.

Wills can be challenged in court if there are questions about their validity. So, what distinguishes a legally valid will from an invalid will?

For starters, a valid will must be in a written format. Most wills today are composed on a computer and printed out; it’s best practice to work with an estate attorney who will compose a will that way (yes, I’m an estate attorney, but this happens to be true).

What Determines if a Handwritten Will Is Valid

That doesn’t mean a handwritten will is necessarily going to be deemed invalid, though. A probate judge may have to examine evidence to determine whether one was actually prepared by the decedent.

Most states require that a will be signed and dated by the decedent and the signature be witnessed by others. Wills are usually signed with pen and ink, but electronic signatures are becoming more common and may also be accepted as valid by the courts.

In most instances, at least two adult witnesses must sign the will acknowledging that the individual is mentally competent and not being unduly influenced by someone else. In some states, anyone who is inheriting under the will, as well as his or her spouse, cannot serve as a witness. Otherwise, he or she may forfeit the right to the inheritance.

Some states make an exception and consider signed wills without witnesses to be legally valid. These are referred to as “holographic wills.”

In determining whether a holographic will is legally binding, a probate judge will look for evidence that the document is, indeed, a will.

This might include language such as “this is the last will and testament of John Smith” or an indication that the decedent intended to leave certain assets to named individuals.

An Alternative to a Will: Revocable Living Trust

An alternative to a last will and testament is a revocable living trust. The probate process usually requires that the decedent’s will be filed with the court and a copy of it may be available for public inspection. People who don’t want the terms of their estate plan known by the general public upon death should consider creating a revocable living trust instead of a will.

Much of the information about Aretha Franklin’s inheritance could have been kept from the media and the public if Franklin had transferred property out of her estate during her lifetime and into a revocable trust.

Do You Need an Attorney for a Will?

Many people wonder whether they need to hire an attorney to help them draft a legally valid last will and testament. Although a will can be completed without an attorney, it can be complicated, and working with an attorney is, I believe, the preferred option.

It is a very risky proposition to create your own handwritten will. If you have a simple estate and minimal assets, it can be tempting to do so. If you choose this option, carefully research estate laws in your state to make sure the language and terms of your will are compliant.

However, if you possess a home, vehicles, an investment portfolio and/or retirement accounts or other valuable assets, it’s usually wise to obtain legal assistance in writing your will. The same holds true if you have minor children, are remarried, own a business or possess assets in multiple states or countries.

Alternatively, you could use a do-it-yourself online will-writing program that will walk you through the process. This could be a good compromise between hiring an attorney and writing a will completely on your own.

If you have a handwritten will and are unsure about its legal status, or are questioning the validity of your will for any other reason, review your estate plan and consider working with a local estate attorney. Doing some homework now could make sure your estate plan will hold up in court and save your beneficiaries a lot of grief after you’re gone.