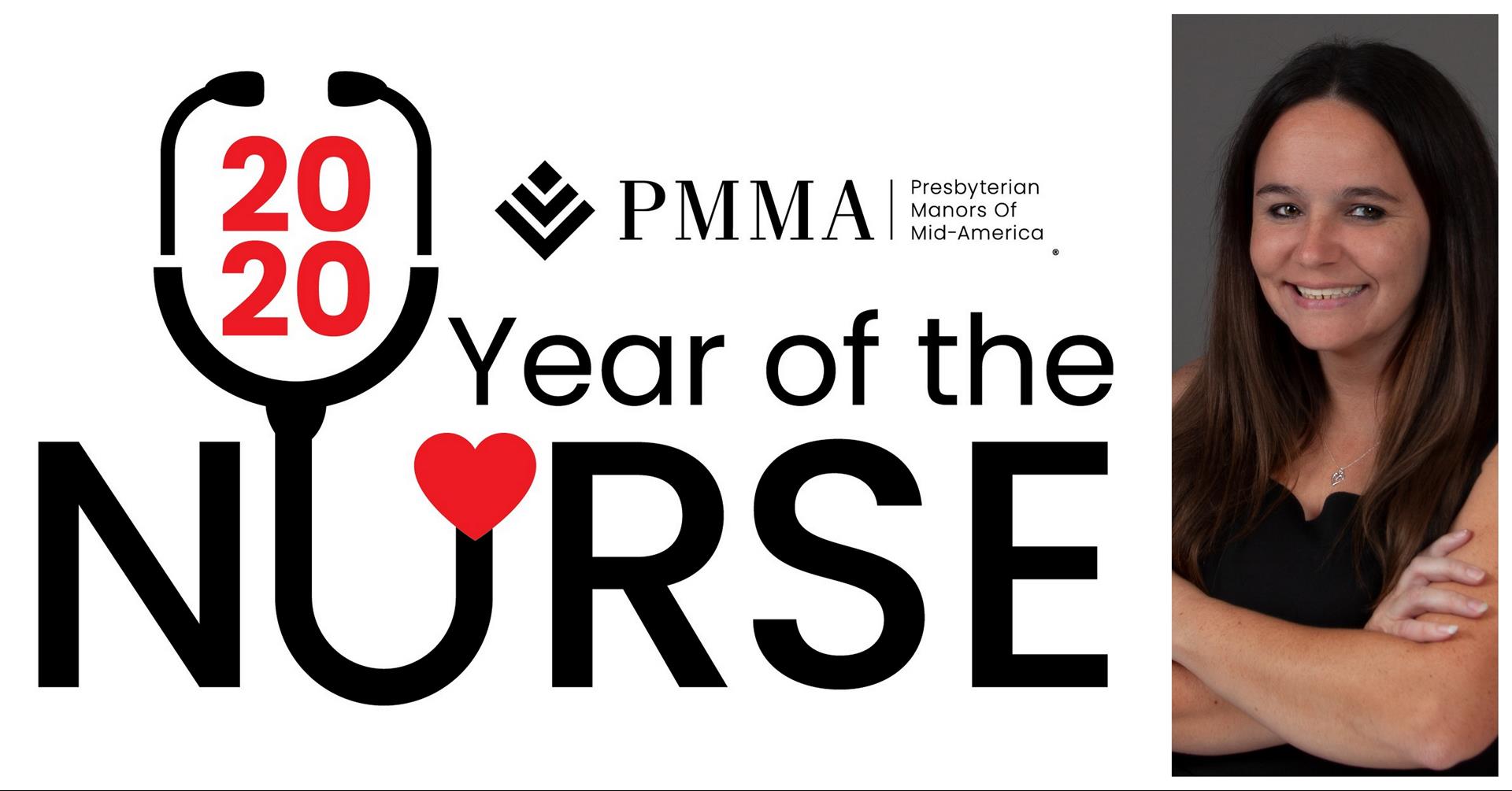 “Since I started working here, my goal was to move up in this company,” Krystal said. “Now I’ve been in almost every position I could hold.”

The desire to give her children a good life motivated her to continue on with her education, even as she worked and raised her four boys, who range in age from 10 to 19. She and her husband Ryan enjoy outdoor activities with their whole family, such as camping, hunting, fishing and driving their UTV side by side.

Krystal also was inspired by her father’s work ethic.

“I have six siblings, so there were a lot of kids to support,” she said. “He often worked two jobs.”

Krystal and her family moved to Rolla when she was 12. When she was young, her grandmother cared for Krystal’s cousin, who had cerebral palsy. The cousins were close, and watching caretaking in action made Krystal think she might enjoy working in the nursing field.

Other than the clinicals Krystal performed as part of her schooling, she has never worked outside Rolla Presbyterian Manor, which she describes as her “comfort zone” where she is close to everyone.

“We’re a smaller community, so you do get to form relationships with the residents,” she said. “The residents and staff here are one big family.

“Even if you’re here over the holidays, you’re truly with your family.”

Over her career, Krystal has been surprised and cheered by the gratitude expressed by residents and their family members.

“Some people say it’s a thankless job, but I don’t agree,” she said. “It’s more rewarding than not.”

Posted on
February 14, 2020
by
Cindy Kelly
filled under
Quality
Year of the Nurse
Employees
« Back to Blog