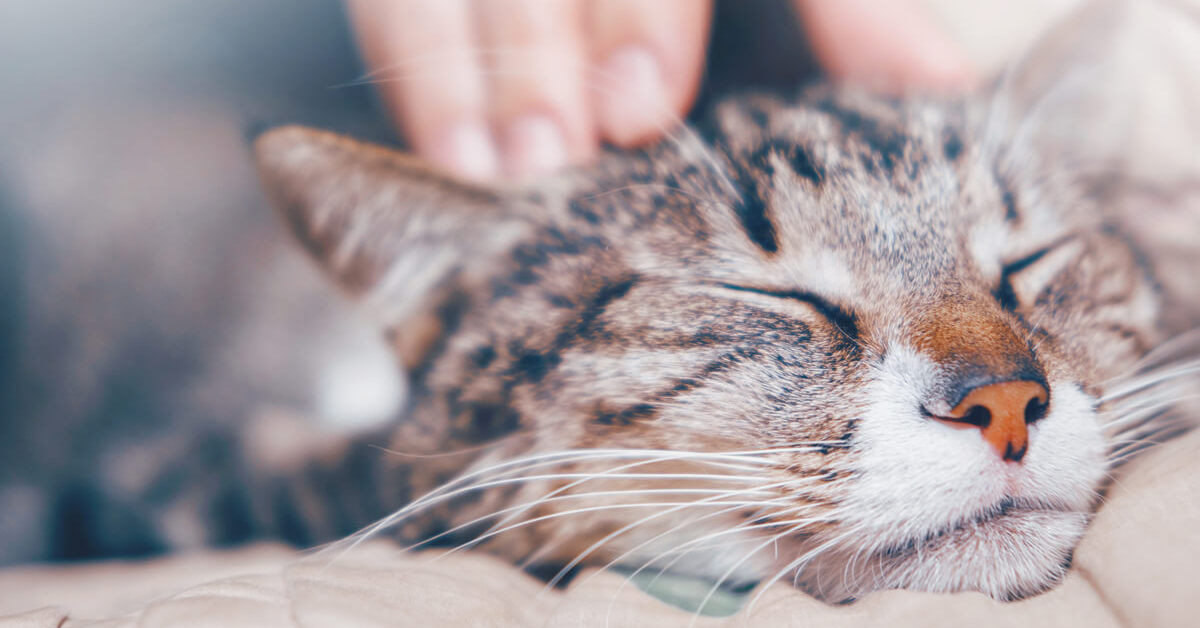 By Christine Schoenwald for Next Avenue

Why is it, no matter how old we are, there’s a part of us which continues to seek our parent’s approval?

My mother never was the kind of parent who believed that everything her child did was extraordinary or brilliant. A couple of years ago, I wrote a personal essay about my late father and his fantastic sense of humor. I thought my mother would enjoy reading it — they had been divorced several years at the time of his death, but she always appreciated how funny he was. Even now, over 20 years later, she’ll still chuckle over a comic bit he did at the dinner table or an inside joke they shared.

However, not only did my mother not like the piece, she felt she owed it to me to point out all the places where I’d missed the mark.

She didn’t seem to understand that my experience with my father was different from hers or that I was entitled to my own opinion. She used words like “terrible,” “poorly written” and “bad.”

Respect for My Work

Her criticism was harsh. I shared the piece with her; I hadn’t asked her to be brutally honest with me.

Afterward, I made a promise that I would never put myself into such a vulnerable position with my mother again and that I’d avoid sharing my written work with her. Since my mother has never owned a computer, cell phone or any kind of electronic device and I write mostly for online publications, it wasn’t difficult to prevent her from finding and reading my writing.

When I wrote a piece for Next Avenue about her anti-hoarding, I didn’t show it to her; not because I thought she’d feel hurt by it — on the contrary, I know she thinks her Obsessive Compulsive Spartanism is a virtue — but because I didn’t want her thoughts on what I’d written to potentially hurt me.

I pretended that I didn’t care if my mother was supportive of me or not, but the truth was, I wanted her to be proud of me and to respect my work.

The Magic of Yoshi

My mother is caring towards some mammals, though: her many pets.

Over the years, my mother has made no secret of how she prefers animals to humans. And it’s the care she takes of her pets that keeps her going. The love of cats is one of the few things we have in common. I can always make her laugh if I do a comic monologue as one of our cats. Sometimes, I’ll write a letter from our tortoiseshell cat, Josie, to my mother, which is guaranteed to break her up.

When an essay about my elderly cat, Yoshi was published, I debated breaking my rule and sharing it with my mother. The piece centered on what I had learned by caregiving for my incredible cat and I gave some helpful hints such as being okay with asking for help and the power of a good stretch. Part of me thought she hadn’t earned the right to be delighted by my words, but the other half argued that if anyone could thaw my mother’s critical heart, it was Yoshi.

In the end, I relented and sent her a hard copy of it, all the while bracing myself for the onslaught of hypercritical notes and pointed criticisms.

When I saw my mother’s name pop up on my phone, I was afraid to answer it. In my waffling, I accidentally did and immediately heard: “The Yoshi article was wonderful! It’s smart and it gives good advice,” she said. “I’ve always told you that you should write about cats.”

Was this my mother?!

She not only liked my essay; she loved it. She went on to tell me how she had her bank print out copies so she could send it to her friends in senior living facilities all over the country. My piece went old-school viral.

Then my mother told me her many ideas of what I should be doing with that piece, including standing outside pet stores and giving it to “mature pet owners” or making sure that all veterinary clinics within a 20-mile radius of my house had a copy.

When her former neighbor came to visit me, she brought along the copy of the article my mother had sent her and showed me how my mother underlined my name three times, put exclamation points in various places and starred others. I finally had irrefutable evidence that my mother was proud of me.

“I walked up the hill to the Post Office today,” my mother tells me. “I try do some kind of movement every day” which is the same advice I gave about Yoshi; well, not the Post Office part, but the moving-the-body part.

The Yoshi essay helped get me something that I’d been seeking for most of my life: my mother’s respect and approval. She’s no longer my harshest critic, but my biggest fan — as long as I write about animals.

We’re closer now then we’ve been in a long time, and much of the credit for the improvement in our relationship goes to the cat who is trying to sleep on the computer keyboard as I write this: Yoshi.