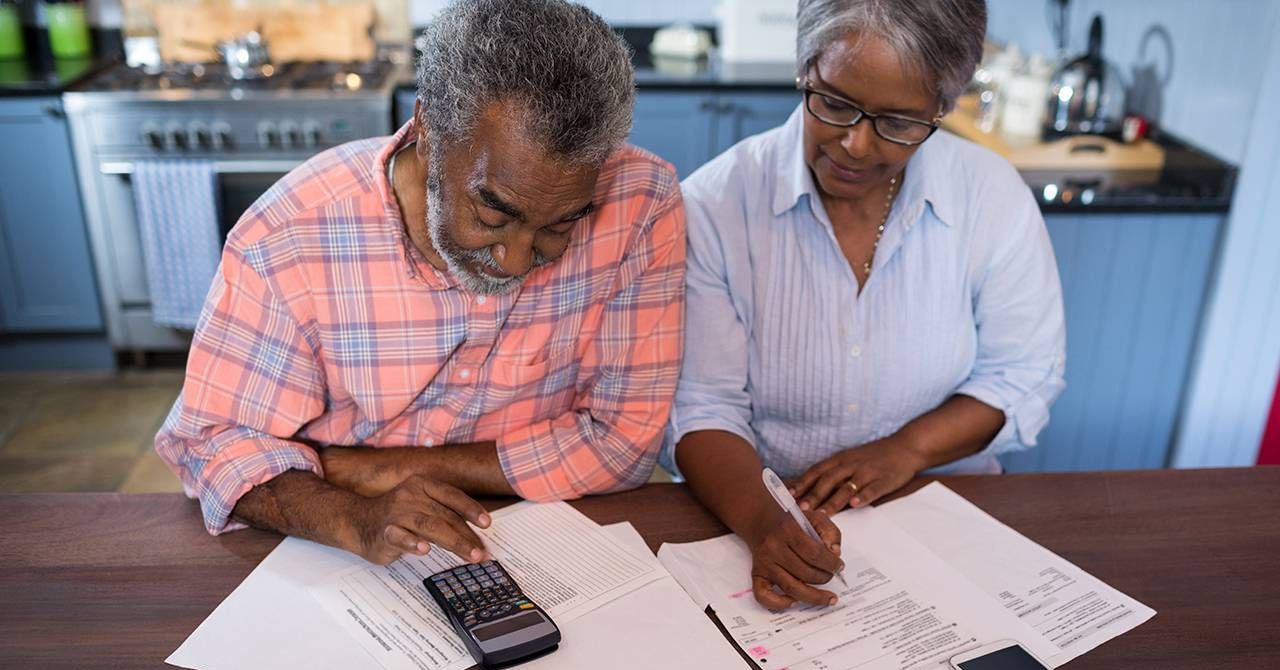 A message to married and unmarried couples about managing your money: it's a two-person job. Letting just one of the two of you handle all the household's saving and investing, bill paying, insurance, wealth building and debt management is a recipe for financial trouble, especially if you're over 50.

That's the big takeaway from the new "Friends Talk Money" podcast I co-host with personal finance syndicated columnist and author Terry Savage ("The Savage Truth on Money") and public television's MoneyTrack co-host and Wealthramp.com founder Pam Krueger. (You can listen to the episode wherever you get your podcasts or at the end of this article.)

Money Can Be a Tender Topic for Couples

"I know it's a tender topic," said Krueger on the podcast. "Sharing control of financial decisions later in life starts with finding your voice, showing an interest in the topic and asking to get involved." That's true no matter how much you two have in income or assets.

In the "Friends Talk Money" episode, Krueger talked with a retired woman in New England who preferred not to reveal her real name but absolutely wanted to reveal the story of how she finally got her older husband to fill her in about their finances.

The woman, who we called Kathy, owned a small business before marrying him and then selling it; it's the second marriage for both of them. Her husband (we called him Joe) had owned a successful retail chain and sold it for a lot of money; he's now retired, too.

Said Krueger: "During the first few years of their marriage, [Kathy] was sort of checked out" about their finances. Then she realized she was in the dark and it started to bother her.

Insisting to Her Husband They Needed a Money Talk

It finally got to the point, Krueger said, "where she just kept getting the same answer over and over and over whenever she asked questions about money."

Right before her husband went in for surgery, Kathy insisted on being brought into the money conversations. She worried that she'd have no idea how to take the financial reins if she needed to do so.

"I'm totally dependent on him, you know? And he has children, and he has a lot of different businesses that I know nothing about," noted Kathy. "I said: 'You need to tell me exactly. It isn't fair to any of us: your kids, yourself or anything. You know, we need to have a map."

After roughly a decade of not talking about their finances, Kathy and Joe finally had the long-needed money talk.

Unfortunately, as I wrote in an earlier Next Avenue article, a 2018 study in the Journal of Consumer Research found that the longer couples remained together, the more the financial knowledge and literacy between them tended to diverge. Then, trouble can ensue.

"As one [half of the couple] gets good and the other doesn't, we see big gaps not just in financial literacy, but in the ability to make good financial decisions on things like auto loans and investing and to read financial documents," Adrian Ward, an assistant professor of marketing at the University of Texas and one of the study's co-authors, told me.

A Financial Organizer for Couples

If you're half of a couple where money matters have been handled entirely by your spouse or partner, Savage suggested the two of you fill out her free, four-page Personal Financial Organizer that's on her website, Terrysavage.com.

"You can actually fill it out on online and then print it out all filled out," said Savage.

You might even want to do it on what Next Avenue money writer Kerry Hannon calls a "money date" with your honey. That's a monthly check-in over a nice meal and perhaps some wine (possibly take-out or delivery in your home due to the pandemic) where the two of you talk openly and calmly about your finances and financial goals. You can read more about these money dates in Hannon's piece, "Money and Your Honey: How to Schedule Personal Finance Dates."

This is a particularly good time of year to start since it's tax time. That means you or your spouse or partner or — ideally — both of you have recently pulled together all your financial statements from banks and brokers, as well as your W-2 or 1099 tax forms for employment income.

In the "Friends Talk Money" podcast episode, Bob Carroll, a partner with the financial advisory firm Carnegie Investment Counsel in Cincinnati, said he frequently sees couples with just one person dealing with their money.

How Couples Can Get on the Same Money Page

"Very rarely do we have joint CFOs [chief financial officers] of a family," Carroll said. "There's usually one person taking the lead on the financial front and, by and large, the non-active spouse may just kind of be in the dark a bit about personal finances when we're meeting with clients."

When that happens, Carroll said, "I usually start suggesting the people be transparent around the core facts. First find out what's been done, because one of the dynamics that can build up is distrust and uncertainty over how money has been managed."

Carroll told Krueger it's important for couples to realize there are no "sides." Said Krueger: "It's not your side and my side. The more you both know, you both win."

My Surprise From Mr. H&R Block

Our podcast conversation reminded me of the day I interviewed the late Henry Bloch, CEO and founder of tax preparation giant H&R Block, when I was a writer at Money magazine back in the 1980s. After he and I finished talking, I asked Bloch how he and his wife prepare their own taxes. He replied saying that his wife didn't know anything about taxes and that he handled it. She just signed the tax forms when they were done.

I couldn't believe it. Henry Bloch! Who knew as much about taxes as nearly anyone and he didn't share his knowledge with his wife for their own taxes?

Krueger mentions on the podcast that a UBS poll of about 3,600 women with $1 million or more in assets found that almost 60% of them said they leave their long-term financial and investment decisions to their spouses or partners.

"The point here is to reduce your financial stress and your anxiety," said Krueger.

‍Listen to the podcast here.