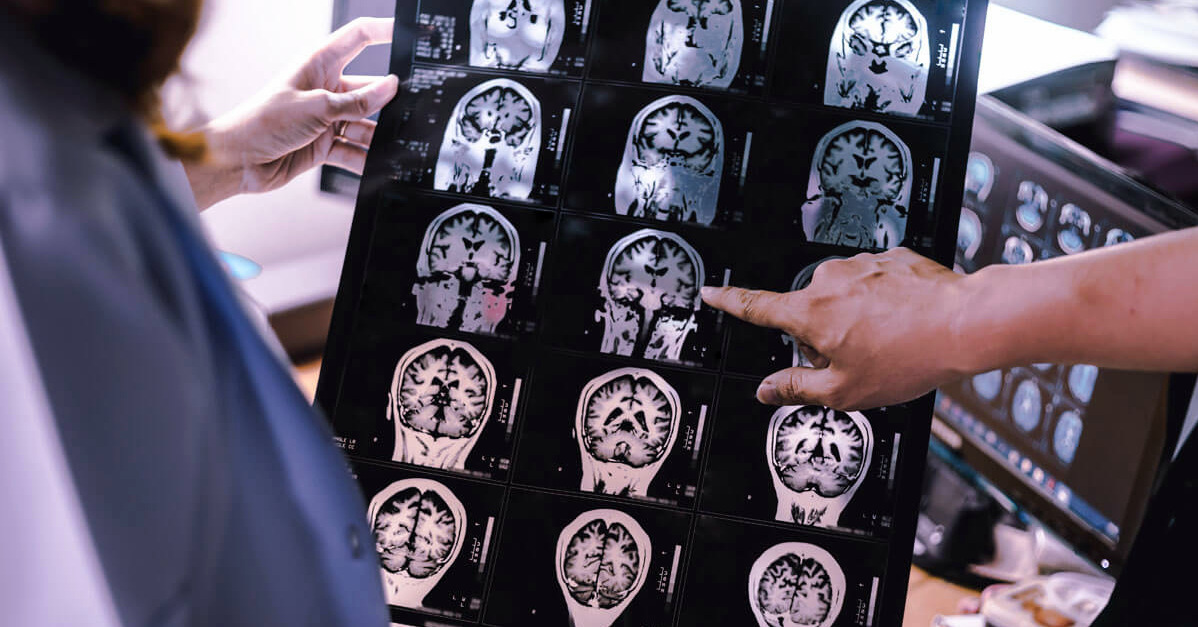 Why the Discovery of ‘LATE’ Dementia Is Important

By Liz Seegert for Next Avenue

Researchers recently pinpointed another form of cognitive decline with many of the same hallmarks as Alzheimer’s, but which actually involves different brain processes.

This newly discovered dementia may partly explain why some people haven’t been helped by current Alzheimer’s drugs or why some drugs being tested haven’t been as successful as scientists have hoped.

However, LATE affects a different brain protein than those associated with Alzheimer’s and mostly occurs in people older than 80, according to a working paper developed by researchers at the University of Kentucky Sanders-Brown Center on Aging in Lexington for the National Institutes of Health. It was published in the journal BRAIN.

Figuring out whether someone has Alzheimer’s or LATE can be difficult. There’s no blood test yet for LATE; it can only be diagnosed with certainty during an autopsy.

LATE has probably affected clinical trials, because people may be getting treated for a disease they don’t have, Nelson says.

“We need to get better at diagnosis and to be a lot more savvy about the fact that there are multiple different conditions underlying this clinical syndrome that we call dementia,” he says.

While Alzheimer’s is the most common type of dementia — affecting an estimated 5.8 million people in the U.S., according to the Alzheimer’s Association — there are other forms of dementia leading to cognitive impairment. These include vascular dementia, frontotemporal dementia, Lewy body dementia and Parkinson’s with dementia.

“We approach them differently, we treat them differently and they respond differently,” says Dr. Sami Barmada, a physician specializing in dementia at the Cognitive Disorders Clinic at the University of Michigan in East Ann Arbor, Mich. “Now we have another entity that we can discuss with patients.”

An Alzheimer’s diagnosis can usually be made through biomarkers in a patient’s spinal fluid or through a type of brain scan called positron emission tomography (PET). The disease leaves telltale signs of protein fragments, known as amyloid plaques, or tangles of another protein called tau, in certain areas of the brain.

But the University of Kentucky study found that some people who experienced short-term memory loss lacked these proteins. Instead, they had buildup of another brain protein: TDP-43.

For now, determining whether someone may have the LATE form of dementia is more a process of elimination than a definitive diagnosis, after testing eliminates conditions like Alzheimer’s or Parkinson’s.

“While you can’t say it definitely is there, the chances of it being LATE, go way up,” says Dr. Barmada, who is also an assistant professor of neurology at the University of Michigan Medical School.

Despite the lack of diagnostic tools for LATE, this study helps explain why certain medications don’t seem to work for people who are told they have Alzheimer’s.

“They may exhibit symptoms of Alzheimer’s, but underneath the hood, there’s a fairly good chance — especially in people over 80 — that maybe it’s something else,” Barmada says.

An increasingly aging population puts more people at risk for some type of dementia, according to the University of Kentucky report. However, many gaps exist in our understanding and diagnosis of LATE, such as identifying biomarkers or more precise brain imaging.

The lack of diagnostic tools will have a massive impact on our public health system, Nelson says. “It’s causing so much strain, not only on patients, but on the caretakers; it’s brutal,” he says. “It’s something we really need to address.”

More research funding is necessary to help define risks and features of LATE to better diagnose and eventually treat the disease in progress, Nelson says.

Adding to this challenge is that LATE-type dementia can develop alongside Alzheimer’s.

“We need to get more older people into clinical trials so we can develop therapies to have any hope,” Nelson says. “Having really well-trained clinicians is important, too, and there aren’t as many as are needed.”

In the meantime, what can you do if you suspect a loved one may have LATE rather than Alzheimer’s dementia?

If you feel that person isn’t responding well to a medication for Alzheimer’s, don’t be afraid to question whether it could be something else, Barmada says.

And, he cautions, existing Alzheimer’s therapies can only slow progress of the disease in some people; they can’t prevent or cure it.

What Can You Do to Help Prevent Dementia?

Additionally, ask your health provider for a medication check-up. “You don’t need to be on medications that aren’t going to help you or are going to cause side effects,” Barmada says.

Other lifestyle changes, like lowering high blood pressure and cholesterol and controlling blood sugar, can help change the prognosis for some forms of dementia.

Improving your heart health is another thing you can change right now. It’s known to lead to better brain health, Nelson says.

Someday, we will likely have personalized therapies tailored to specific types of dementia, as we do with many cancer drugs, Nelson says. We may even have preventive therapies for those at risk.

But, as Nelson’s report concludes, it will take extensive and proactive collaboration between academic researchers, pharmaceutical companies, clinicians and consumers to push those efforts along.

New York-based journalist Liz Seegert has spent more than 30 years reporting and writing about health and general news topics for print, digital and broadcast media. Her primary beats currently include aging, boomers, social determinants of health and health policy. She is topic editor on aging for the Association of Health Care Journalists. Her work has appeared in numerous media outlets, including Consumer Reports, AARP.com, Medical Economics, The Los Angeles Times and The Hartford Courant.