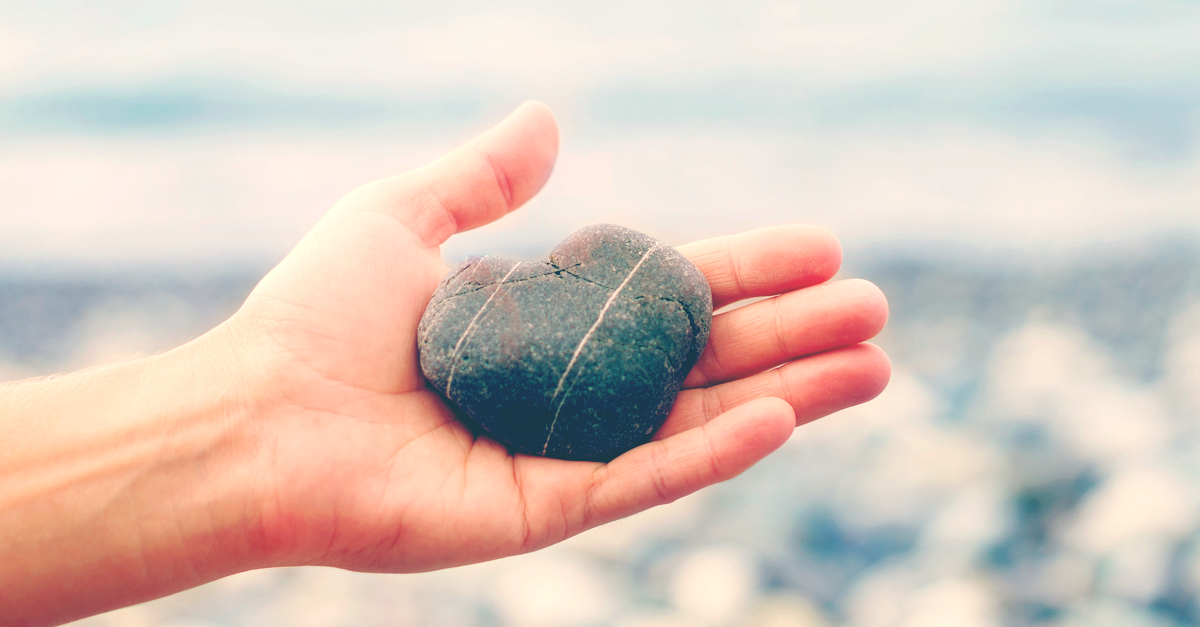 By Mallory McDuff for Next Avenue

When I was in middle school, my father built a prototype of a pine casket, which fit in the palm of his hand, the wood sanded smooth to the touch. My mother kept her jewelry in the box, which sat on her dresser for years.

"My funeral should be a celebration of life, and I'd like to be buried without embalming or a concrete vault," my dad told us. "I hope to build my own casket like this before I die."

At the time, his plans for death felt like background noise, the idiosyncrasies of a parent in a teenager's eyes.

Then, in my late thirties, my parents died in mirror-image cycling accidents, hit by teen drivers on rural Alabama roads, two years apart. My three siblings and I managed to fulfill my father's wishes, which gave us a way forward through our shock and then grief.

Fast forward to my fifties, with teenagers of my own: I'd been invited to share the story of my father's green burial at a conference to help others plan ahead for their own deaths. I looked out at one hundred people gathered in the parish hall of my Episcopal church, the Cathedral of All Souls, in Asheville, N.C.

Yet the conference soon revealed I had work of my own to do on this very topic of life and death.

During a session about end-of-life directives, a close friend whispered to me, "I need to revise my will since my ex is still in it!"

My Final Wishes Didn't Align With My Values

I hadn't looked at my final documents since I'd drafted them 10 years earlier, after my own divorce and my parents' passing. As the workshops and breakout groups proceeded, my face became flushed: I'd chosen cremation for its affordability and convenience — as straightforward as calling in and picking up a prescription.

My final wishes didn't align with my values as an environmental educator or the example my father had given me.

One of the presentations focused on home funerals, keeping a vigil for the deceased at home, rather than taking the body directly to a mortuary.

Caroline Yongue, director of the Center for End of Life Transitions in Asheville, showed images of community members who had died, covered by quilts and wildflowers, with family members by their side. She helped people care for the body using dry ice to avoid embalming, a Civil War practice that persists, although it deposits toxic formaldehyde into the earth.

"No state law requires embalming," Yongue said. "And it's legal to transport a body in your car."

She shared heartbreaking, but intimate, images of a teenage girl in a white dress helping carry the shrouded body of her mother to the gravesite at Carolina Memorial Sanctuary, a conservation cemetery which Younge founded that protects the land in perpetuity through conservation easements.

I'd walked the land at this burial ground, which felt like strolling in a wooded preserve, rather than a manicured lawn, as the graves are surrounded by native grasses, trees and shrubs.

During my session, I described how my father discovered that his neighborhood cemetery in Fairhope, Ala., didn't require a concrete vault in the grave. One month after my mother was killed, my dad read to us a two-page typed document outlining details for his future funeral — like his bluegrass band at the burial and plenty of shovels so that young and old could close the grave.

He was in the best shape of his life, but wanted us to have a plan. When he was killed two years later (despite biking with a fluorescent vest and reflective lights on the shoulder of the road), we followed his wishes for a burial that restored, rather than degraded, the Earth.

"My sister and I are likely the only graduates of Fairhope High School who've prepared our father's body for burial in the refrigerated room of the local funeral home," I told the audience.

My dad's body had been transferred to the coroner's office and then the mortuary. Yet the funeral home director agreed to let us wrap him in my mother's linens, according to his plan, and place his body in a handcrafted pine casket, constructed by a friend who pulled an all-nighter for the job.

Providing a Plan For My Final Wishes

After listening to the other speakers at the conference, I wanted to provide the same type of plan for my two daughters, 22 and 15, who seemed more comfortable with emergency-room resuscitations on "Grey's Anatomy" than talking about our own mortality. But as a single mom, I knew this journey would need to include them both, even if they weren't ready to fully listen.

When I returned home that night, I opened the file cabinet in my bedroom and took out the folder containing my will, cremation directive and advance care directive. My final wishes for cremation didn't seem to fit me in my fifties, given my children's uncertain future in a climate emergency.

I'd completely forgotten my instructions for a party after my funeral with beer and barbeque from Okie Dokie's Smokehouse, a restaurant I loved when my young children needed a quick dinner on a school night. (Per the menu, it offered "swine dining.")

Since the conference, I'd learned about alternatives to burning fossil fuels to cremate a body into pulverized bones and ashes. While more than 50% of people in the U.S. opt for flame cremation, I'd heard about aquamation—also called alkaline hydrolysis—that uses water and lye to dissolve a body, rather than fossil fuels, and is legal in 20 states.

I'd also read about a "body farm" only an hour away at Western Carolina University, where you could donate your body to contribute to research on decomposition without the embalming required by medical science. The research at this body farm had contributed to the innovative process called human composting, which transforms a body into nutrient-rich soil, now legal in Washington State and Colorado. I wanted to know more.

That night, I decided to embark on a one-year journey to revise my final wishes with climate and community in mind. My directives for my body would have to be affordable and acceptable to my daughters.

During the year, I'd end up discovering a cemetery on the college campus where I live, attending home funerals, interviewing end-of-life doulas, volunteering as a parking attendant at the conservation cemetery and talking to my daughters about the end of our lives, just as my father did with me. My book, "Our Last Best Act: Planning for the End of Our Lives to Protect the People and Places We Love," tells of that year-long research.

When I told my youngest about the possibility of a home vigil after I died, she was not amused. "I will sleep in a Motel 6 if that happens," she said. "I can pay for it myself!"

In that moment, I saw myself — a teenager rolling my eyes as my father handed me a smooth pine casket to hold in my palm — not knowing what tools I'd need to equip me for the years ahead.

I didn't anticipate my parents' deaths or the climate crisis we now face. But I have learned from this search that final wishes are an individual decision, a family decision and an ecological decision, with personal stakes affecting both climate and community.

It's not a metaphor to say we are all one body on this planet. As my father said, "I want a funeral that involves my family and my friends without harm to the Earth."

Mallory McDuff teaches environmental education at Warren Wilson College in North Carolina, where she lives on campus with her two daughters. She is the author of four books including “Our Last Best Act: Planning for the End of Our Lives to Protect the People and Places We Love,” published by Broadleaf Books.