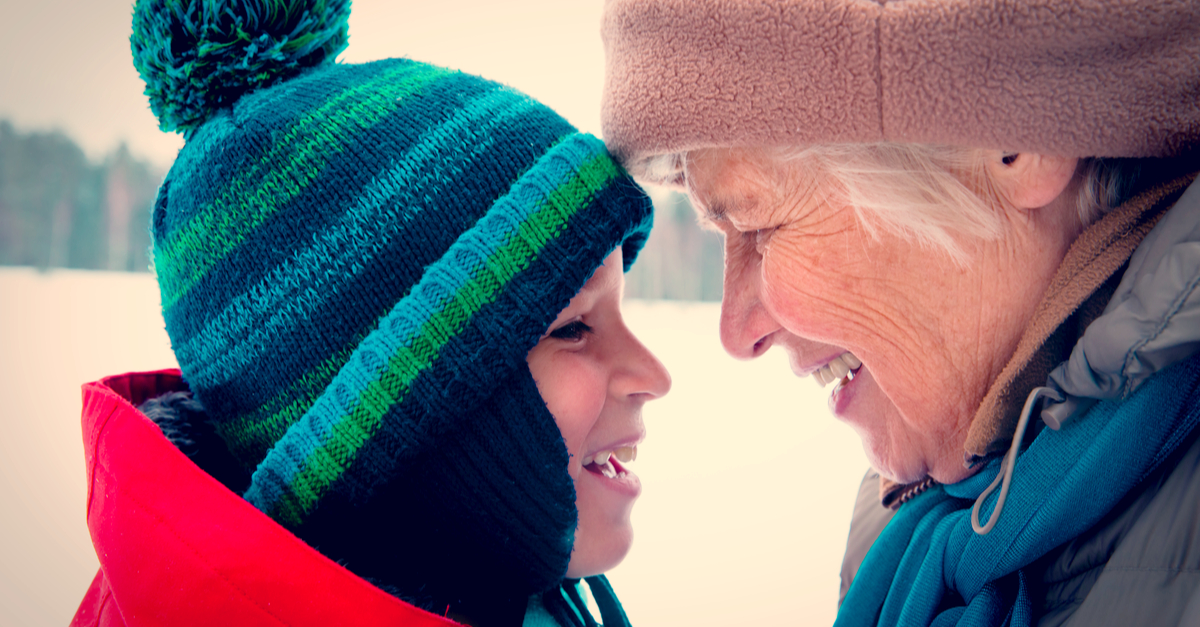 What Makes You Want to Get Up in the Morning?

By Philip Moeller for Next Avenue

Editor’s note: This is part of an ongoing effort by veteran journalist Philip Moeller inviting Next Avenue readers to weigh in on the topic of successful aging.

As we age, our bodies will inevitably fail us, bringing discomfort and vulnerability. The end of our working lives may have diminished our sense of self-worth and opened up too many hours in the day. We worry about money and health care costs. As an extra affront, the pandemic has trapped us in our homes and starved us of affirming social connections.

Still, most of the Next Avenue readers who responded to our story about successful aging are grateful and enthusiastic about what life offers. There is no doubt that they look forward to getting up most mornings with delight, not dread.

We asked them to share what makes them this way. In this and future stories, you will recognize the attributes they value, including gratefulness, grit, and, perhaps most of all, a driving curiosity -- to know what's over the next hill, what's out there, and the feeling that learning something new in their 70s and 80s has as much value, if not more, than it did in their 20s and 30s.

At the age of 58, Janet Rae Humphrey of Scottsdale, Ariz. was a mess – on Social Security disability with a laundry list of complications from multiple surgeries – including a spinal fusion at the age of 16 and deteriorating joints. Toss in the pain of fibromyalgia and being overweight and, well, you get the idea. "I did not want to stay limited in what I could do," she recalled.

Yoga seemed promising, and there was a class within easy walking distance. "But I was too embarrassed to go," she says. "All the other people had been going for a while," and she was worried she wouldn't measure up.

Humphrey moved from Sedona, Ariz. to Los Angeles, and took a breathing class. This led to private lessons during which she dropped 20 pounds and decided she was ready to give yoga a try. "I finally went to a yoga class," she said.

Her limitations were severe. Missing a kneecap, she couldn't kneel. With vertigo, her sense of balance was AWOL. With her spinal fusion, her torso was not flexible and, anyway, movement was painful due to her fibromyalgia. Still, something clicked. "I realized during the first class that this was what I had to do," Humphrey said.

More classes followed. A four-inch piece of foam solved her kneeling issue. She found the right teacher for her. She started going to more lessons, and eventually was going six days a week.

"The first year, I dropped a pant size without losing any weight, because I was getting stronger. At the end of two years, I no longer had fibromyalgia," she said.

She stopped taking a bunch of medicines. Yoga also laid the groundwork for a better diet. After losing her job during the recession, Humphrey's yoga skills had progressed to the point where she could teach others, creating a new career.

More than 18 years later, Humphrey is an accomplished yoga instructor who has taught thousands of people. Her website features instructional videos and links to yoga insights. The age and infirmity of her students is no obstacle.

"I teach people sitting in a chair. They never get up at all," Humphrey said. "One woman is a hundred and one."

Yoga also provided her the breathing and concentration discipline to cope better with other problems in her life, including a divorce and, after remarrying, the sudden death of her new husband.

Humphrey's number one message of advice to others is to exercise, whatever form it takes. The second is to eat an organic diet. Lastly, she says, it's essential to have social contacts with other people.

"Those are the three messages for successful aging," she said.

Build a Plan and Stick to It

Steve Weinstein was 62 when he retired in 2019 from a Milwaukee-based global manufacturing company where he had been the head of marketing. It was a demanding job and he had little advance notice that management changes would lead to a friendly, but still abrupt, end to his career.

"It happened on a Wednesday, and I was gone by the weekend," he recalled.

In learning how to rebuild his life, Weinstein said, he realized that in his new life, he was his only boss. "I knew that I didn't have to report to anyone else but myself."

He also applied his business planning skills to his new life. With a vengeance.

His written comments to Next Avenue included these thoughts:

"Have a plan. It may not be the one you follow in five years, but having a plan today will give you purpose, a reason to wake up in the morning, and a roadmap to follow each day. The plan can include financial, social, home-related, volunteering or hobby-related [tasks]. Take time to develop a plan that helps you move forward every day.

Remember, plans are like roadmaps and report cards - they show you how to get there, and they provide an opportunity for you to measure your success."

In an interview, Weinstein said, "It doesn't make any difference where you are" in terms of your age, your finances, or your health. "Have a plan."

According to Weinstein, "a plan doesn't have to be something on paper, . . .  but you should have a goal in mind" for the different parts of your life, such as your finances, health, social activities, and spirituality. Whatever your aspirations may be, he advised, having a plan is the best way to fulfill them.

Weinstein's own plans included spending one day a week with his dad, Sol, prior to his death in 2020 at age 91. "I went out with him one day a week. You can do that with anyone."

"It took me a long time to get enough self-confidence to just jump into things," said Debbie Molle, 66, who lives in Southwest Calgary in Canada's Alberta Province.

Being willing to try new things, along with the knowledge that "the only person's opinion that matters is mine," has transformed her life in retirement, producing a "sense of confidence that was overwhelming" in the process.

"I make a point of learning new words, researching concepts I am unfamiliar with, walking and swimming several times a week, and staying in touch with what my teenage grandsons find interesting and fascinating," she wrote to Next Avenue. "MY gray matter and my aging body thank me daily!"

"I think the advice I would offer to others is to forget the phrase 'I can't'--I can't learn that topic, I can't play that sport, I can't socialize with those people,'" Molle said. "The new things, the hard things and the scary things all fall into the category of 'I can,' if the desire is truly there."

Molle and other Next Avenue readers also emphasized their realization that they don't know how much time they have left, and they want to spend it with people they like.

"I have no intention of spending time with people who don't make me happy," she said.

Coming from a family of motivated people ("I don't think we have any log sitters!") Molle said that even more risk-averse people can model similar behavior.

Perhaps they need to take smaller steps at first, she said, "but the most important thing is to take that first step."

Since retiring, Molle has learned a lot about herself: "I know now that I actually CAN travel to different cultures and see the world. I can discover the joy of learning and tackling things that seemed out of reach. I can find peace in my own company if I so desire. And I can learn to say no when that is the best answer for me. These were (are) huge milestones for me and I feel great about them."

"When I actually accepted that I could, I did!"

Philip Moeller authors Simon & Schuster's "Get What's Yours" series of books about Social Security, Medicare and health care. He has written extensively about retirement and aging, most recently for PBS NewsHour, Money and U.S. News & World Report.