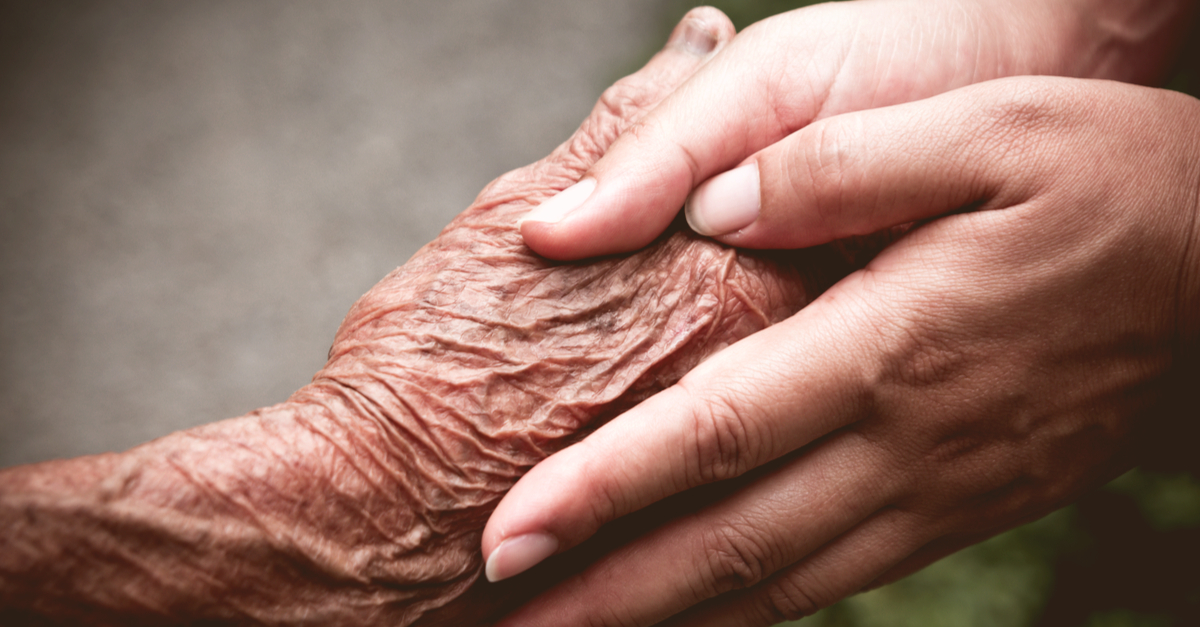 What If the Dying Don't Die?

By Larry Patten for Next Avenue

When launching a webpage about what hospice care is and what it might entail in 2012, I assumed worries about morphine would inspire the most comments. Perhaps something like, "Hospice kills people!" or why the grieving can't start (or stop) crying might compete for Number One.

I was wrong. The heart-wrenching, unexpected Number One was: What if the dying don't die?

I ran the website for eight years. By background, I'm a pastor (now retired). While much of my ministry occurred in congregations, I worked with several hospices in Fresno, Calif. Writing has also been central to my life. As a non-medical guy with a hospice background, I thought offering a website on end-of-life concerns could prove beneficial. I'd reflect as an outsider with insider perspectives on hospice.

Receiving troubling responses on opioids weren't surprising. Caregivers feared they'd kill a loved one with drugs. Families were stymied because a dying loved one dreaded addiction and refused morphine to relieve pain. I discussed Foley catheters (urinary catheters) and the role of the chaplain. Those, and many other subjects, garnered thoughtful comments.

In 2016, I wrote a blog post about the dying who don't die. The responses have never stopped. Though no longer creating new posts, the website remains online. Comments on lingering deaths still arrive. One came last weekend. Next week or month will likely bring more.

"We got him into hospice, the doctors there said it was hours left. And then he just plateaued the next day and has lain there ever since, huffing and puffing and consuming his own body until he is a skeleton."

"I am caring for someone who is lingering, and I have both lost any faith I had, and also yelled about God allowing this suffering rather than allowing it to end. I have also watched the majority of people withdraw while telling me to keep up the good work."

"[My husband] lingers and it is absolutely excruciating for me. This hurts so badly. My stomach in knots. My heart breaking in two. I'm beyond asking why? I'm just a machine going through the motions every day for God knows how long."

Many deaths don't involve hospice. However, each year over 1.5 million Americans will be served by a hospice agency, according to the National Hospice and Palliative Care Organization. Nearly 30% die in hospice during their first week.

No medical staff can truly prepare families when a loved one's last breath happens hours or days after starting hospice. Doctors and nurses scramble to reduce the physical, as well as the emotional and spiritual pain. Social workers and chaplains offer grief support.

Everyone is overwhelmed, and yet, desperate to assist.

Around 60% of hospice patients live beyond a week, but most die prior to the six-month mark. Maybe they will have everyone's hope: a good death. If a patient has pain, it's managed. If the family is far-flung, they are able to gather for tearful goodbyes. Friends visit, memories are shared, important paperwork is finalized.

But what if the dying don't die? Here are examples of the comments and reactions weary caregivers get:

How did so many folks with their blunt responses find my obscure website? Because they could not find much information elsewhere about loved ones who kept breathing and breathing. I admire these caregivers' sacrificial commitments. I refuse to ignore or downplay their distress, isolation and fears.

Two positive themes emerged from the thousands of words written by commenters:

I noticed there were also several common concerns in their hospice experiences:

I wish I could conclude with a perfect do this and don't do that list for the dying who linger and their caregivers. All I know for sure is that I want to honor these caregivers and the pain they have shared with me.

Every single one needs to know they are not alone.

Larry Patten is a retired United Methodist pastor living in Fresno, Calif. He has worked in churches, hospices and campus ministry. In 2019, he published a book, A Companion for the Hospice Journey.