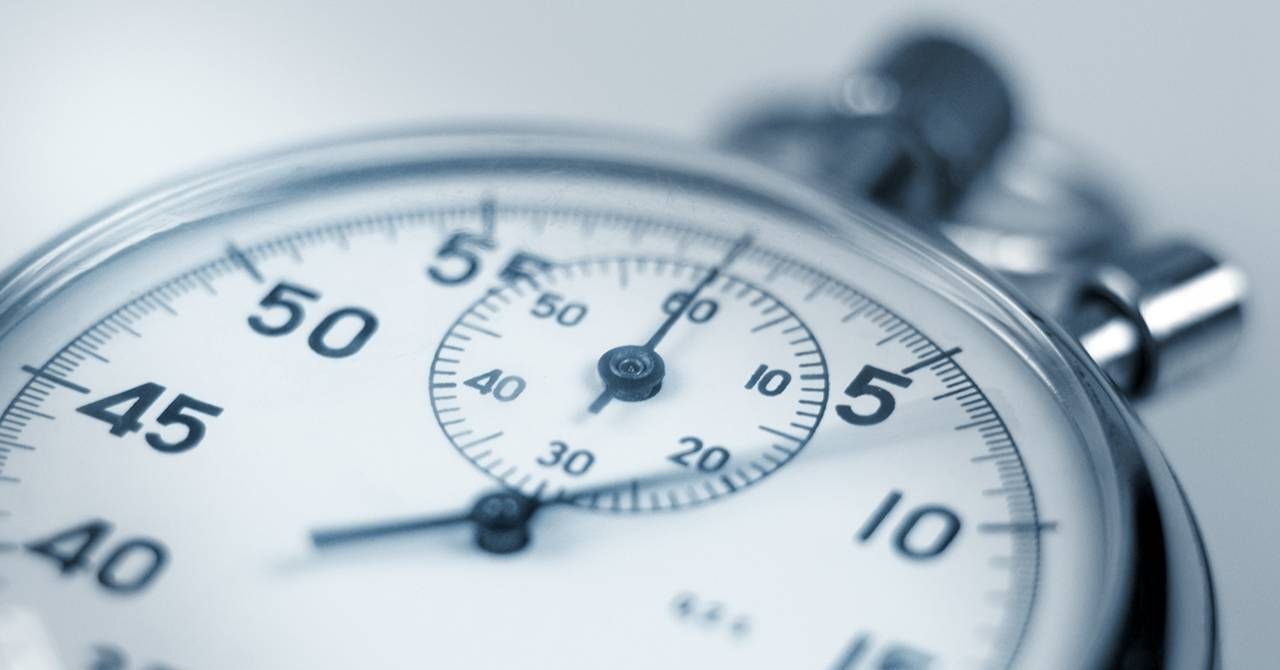 By Steven Reiner for Next Avenue

For the legions of American television viewers for whom Sunday evenings have meant an appointment with "60 Minutes" on CBS, the new book by the show's longtime producer Ira Rosen, "Ticking Clock: Behind the Scenes at 60 Minutes," will come as a rude awakening.

And not just them. Name a superstar TV correspondent with whom Rosen worked — Diane Sawyer or Katie Couric, for instance — and you'll find a pretty unappealing human being, according to the author.

Rosen knows. He had a long and distinguished career in the television news business, starting, remarkably, as a 26-year-old wunderkind who would win a truckload of broadcast journalism's most coveted awards by chasing scoundrels, righting wrongs, exposing malfeasance and shining a light on the darkest of places and the most recalcitrant of people.

Along the way, it appears he enjoyed a generous expense account, prodigious travel, meals at the best restaurants, oh, and endured a ton of abuse.

Rosen was a "60 Minutes" producer.  So was I, for more than a decade. The correspondent with whom I worked, Morley Safer, once put it to me this way: "The relationship between a correspondent and a producer is similar to that of a windshield and a bug."

A Book for '60 Minutes' Aficionados

Rosen was squished plenty, mostly by his mentor, Mike Wallace, with whom he worked for nine years. "60 Minutes," led by its creator and paterfamilias Don Hewitt, was a "Mad Men" kind of place, with abundant cigarette smoke, sexism and, predictably, much worse. Woke was something you did after a long, post-boozy-lunch nap.

Rosen reports that Wallace loved to belittle and humiliate him, and relished any opportunity  to remind him that he was utterly dispensable. But what made Rosen so good at what he did — he was smart, cocksure, relentless and underhanded when necessary — is also what made him  preternaturally resilient as Wallace's whipping boy.

The tales of journalistic derring-do he tells make for good reading, and they certainly will for "60 Minutes" aficionados. Just as Hewitt's original concept for the broadcast was for viewers to follow the adventures of his correspondents, Rosen wants us to follow his: everything from encounters with American mobsters to Pakistani terrorists. And then there was that eye-popping offer from Ghislaine Maxwell, Jeffrey Epstein's alleged procurer. If you need more, read the book.

Rosen is rarely on defense and he doesn't share many reflective moments. One time, though, when he defends his controversial, first-time-ever, inside look at the National Security Agency (NSA), he acknowledges he took plenty of heat from friends and colleagues for what they considered to be a puff piece.

Full disclosure: so did I. When I said so, and was quoted in print, Rosen went after me with a vengeance that, when I think of it, still rattles me.

At that time, "60 Minutes" had been on the ropes, briefly, when then-correspondent Lara Logan aired a spurious report on the attack on the U.S. Embassy in  Benghazi, Libya. When I  was quoted criticizing my former professional home, I suffered the consequences, including a tirade-laden call from Mr. Safer himself. The honor of working for "60 Minutes" comes with a certain unspoken fealty to the enterprise. Omerta, if you know what's good for you.

So it's surprising that Rosen, of all people, would write what a good number of his former colleagues regard as a kiss and tell, bite the hand that fed you very well kind of book.

Between his two shifts at "60 Minutes," Rosen had worked with Sawyer for 15 years as a senior producer on the once great ABC newsmagazine "Prime Time Live," where, again, he would win a trove of awards.

He has nothing but adulatory things to say about "Prime Time Live" correspondent Chris Wallace, the son of Mike. The younger Wallace and Rosen had some battle wounds in common. I, too, worked at "Prime Time Live," though not directly with Rosen, and it was before my stint at "60."

When Rosen returned to "60 Minutes" in 2004, a prodigal son, he avoided the elder Wallace. But, to his chagrin, the devil he knew wasn't much worse than the one he would get, in the person of Steve Kroft.

Rosen is unsparing in his antipathy for Kroft, the youngest of the first iteration of "60 Minutes" correspondents, whose reported urge to retire, to drink and golf and drink and golf some more made for one of the more amusing exchanges in the book. So, too, was Rosen's account of a masseuse he recommended to Kroft, right after that same masseuse had gone for Rosen's genitals. Again, if you want to know more….

The old guard was standing down: Hewitt was being shown the door as Rosen arrived, and a  boisterous, profane old boys network was crumbling. Enter the more buttoned-down, "my way or the highway" style of Hewitt's successor Jeff Fager, who, Rosen reports, fired Wallace in 2006 when he told Fager to go f…k himself. Something, by the way, Wallace must have said to Hewitt thousands of times.

As it turned out, Wallace deteriorated quickly after that. Rosen writes that he last saw him six years later, in a Connecticut nursing home suffering from acute dementia. Wallace died the next month at the age of 93. It was, as depicted, a sad and moving end to a convoluted, conflicted relationship.

The 'Me Too' Movement at CBS

When the "Me Too" movement came to visit CBS, Rosen's world changed. It was too late to call the show's founding fathers to meaningful account, but in due time it was strong enough to end the careers of CBS chairman Leslie Moonves, correspondent Charlie Rose and even Jeff Fager, who ultimately was forced to leave a job that was the pinnacle of his career.

Rosen himself suffered minor collateral damage when he was cited — it turned out wrongly — in an independent inquiry by two law firms to have " encouraged women to use their sex appeal to secure interviews from sources."

Rosen suggests, rather strongly, that the accusation was retribution, payback by Big Pharma lawyers for the 2017 blistering investigative report he did, in collaboration with The Washington Post, on the ways in which corporate lobbyists had compromised and corrupted the Drug Enforcement Administration's efforts to control opioids.

Rosen did acknowledge telling a conference of investigative reporters, male and female, that, as he writes, "flirting (not sex appeal) is a tool in a journalist's  toolbox to use, something I witnessed Mike Wallace and others use to great effectiveness."

In fact, nailing high stakes stories often involves getting down and dirty, and one can't go that many pages into "Ticking Clock," without encountering some language or some situation that might make human resources officers press the panic button.

That Rosen, uniquely, managed to survive and thrive through two very different generations of "60 Minutes" leadership is a tribute to his toughness. But after a quarter century at the show, he acknowledges the thrill was going; some Rubicon had been crossed.

"I'm not quite sure when my blind and total dedication to the job began to wane," Rosen writes. But it did. And on his last day in the office, remembering all that was great and all that was quite wrong at "60 Minutes" over the years, Rosen came upon his "Pages," the reproductions of those iconic "60 Minutes" illustrations behind each correspondent as they introduce their story. Producers love them because their names are prominently featured, a rare acknowledgment; many hang them on their walls. Rosen had 32, one for each story he had produced for Mike Wallace.

"I am leaving them for the janitor to throw away," he writes. "Why clog up my garage?"

Steven Reiner is a former executive producer of NPR’s "All Things Considered" and a former producer for "60 Minutes." He is a lecturer at the Dodge College of Film and Media Arts at Chapman University in Orange County, California.