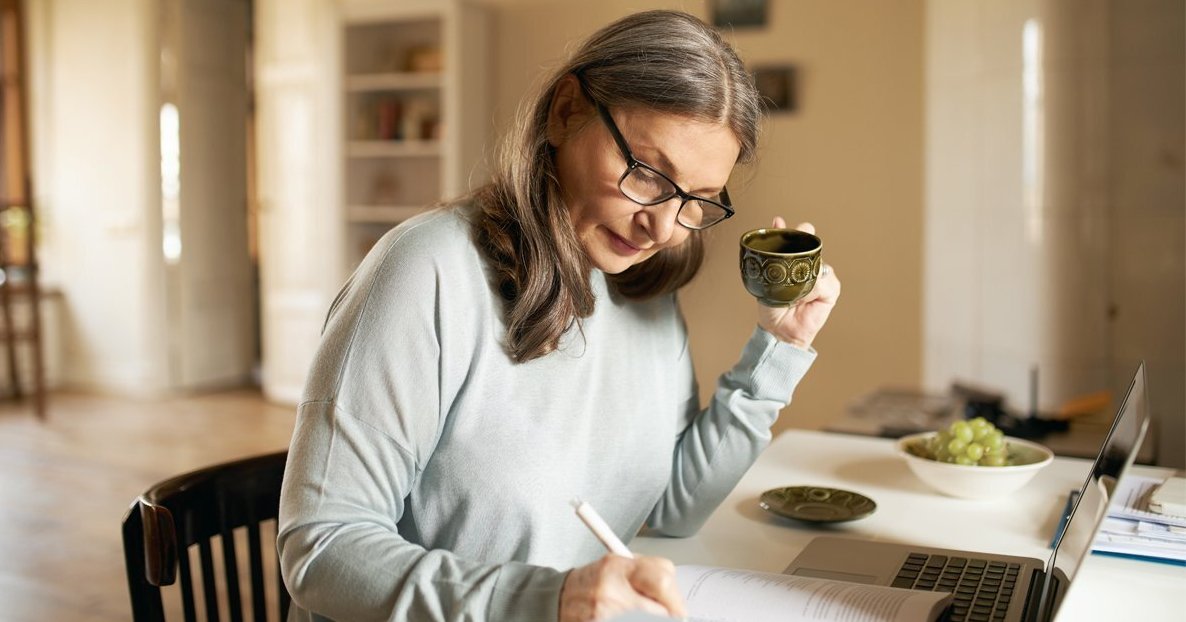 The Things We Get Wrong Planning for Retirement

By Kerry Hannon, Entrepreneurship and Personal Finance Expert, for Next Avenue

Lots of retirees have regrets about their retirement choices. The primary problem: they were too optimistic about their anticipated retirement benefits, which led to them not saving enough during their working years.

If they could go back in time, they’d have postponed retiring, paid off debts before leaving the workforce and learned more about personal finances.

Those are some of the findings in the recent intriguing study, “Subjective Expectations, Social Security Benefits, and the Optimal Path to Retirement,” by University of Southern California researchers María J. Prados and Arie Kapteyn, who culled data from more than 4,632 adults.

The USC researchers also found that women were more likely than men to have been overly optimistic about retirement-benefits expectations. As a result, men “are more likely to save more and reach retirement better prepared,” the authors wrote.

And lower-educated people were more likely to be overly optimistic, too.

“What’s concerning about these findings is that the more vulnerable groups (lower-educated people and women) are the ones who seem to be more optimistic about their future retirement benefits,” says Prados, an economist at the Center for Economic and Social Research at USC.

“Being mistaken in this way is costly for these groups because it makes it more difficult for them to realize they need to prepare to be appropriately ready for retirement,” she notes. “Given the complexity of how benefits are determined, it is not surprising to see an educational and socioeconomic gradient in these misperceptions.”

Alarmingly, more than 50% of the non-retirees said they don’t have a good estimate of their future Social Security benefits.

It doesn’t have to be that way.

There are a number of things you can do before you retire to avoid making these mistakes. (More on them shortly.)

Bolstering the need for more retirement planning knowledge are three other reports released this summer.

A U.S. Government Accountability Office report to the U.S. Senate’s Special Committee on Aging found that all of the 190 women (most over 70) who participated in its focus groups said their lack of personal finance education negatively affected their ability to plan for retirement.

A study called The Four Pillars of the New Retirement, from the AgeWave think tank and the Edward Jones investment firm, surveyed 9,000 people in the U.S. and Canada and uncovered serious ignorance regarding future expenses in retirement. (Full disclosure: I was interviewed for the report.)

“Almost 70% of those who plan to retire in the next 10 years say they have no idea what their healthcare and long-term care costs will be in retirement,” the study said.

Finally, new research from Morningstar Investment Management, Estimating ‘The End’ of Retirement, found that investors often misestimate their average lifespan, which could have a detrimental effect on their ability to successfully retire.

According to Morningstar, a retirement period of 30 years (to age 95 or so) is a reasonable assumption for the average 65-year-old heterosexual couple retiring today. But, the authors say, households with higher incomes have longer life expectancies than those with lower incomes, an effect that has been widening in recent years.

Here are five ways to avoid getting big things wrong when planning for retirement:

1. Ratchet up your expected life span for planning purposes. “A big issue is forgetting that you may live to be ninety-eight and then starting to run out of money,” says Cindy Hounsell, president of the Washington D.C.-based Women’s Institute for a Secure Retirement (WISER) and a Next Avenue Influencer In Aging.  “People also forget about inflation-increased property taxes, chronic health costs and caregiving out-of-pocket costs.”

To estimate your life span, try out the Longevity Illustrator online tool from the American Academy of Actuaries and the Society of Actuaries.

“Your statement’s an essential financial planning tool to help estimate income in retirement and figure out how much money you will need to supplement your Social Security benefits to pay bills and future costs,” Hounsell says.

And, she adds, getting the Social Security benefits estimate will give you a better idea how much you’ll need to save between now and retirement to supplement those benefits.

3. When reviewing your Social Security estimated benefits, learn how much more you could receive by delaying claiming benefits past your Full Retirement Age (which is between 66 and 67 depending on when you were born.)  Pushing them back can bump up your benefits by 8% annually, until age 70.

Lazetta Rainey Braxton, the Brooklyn, N.Y.-based co-CEO of the financial planning firm 2050 Wealth Partners, says many people don’t understand that working a little longer to be able to afford delaying Social Security can wind up paying off.

4. Create a retirement lifestyle budget plan. Braxton says, ask yourself: What is your budget? What expenses will you carry into retirement and what new expenses can you expect to incur?

“I like clients to start preparing for retirement at least ten years out,” Braxton says. “Five years at the minimum.” That way, you can factor in where you’ll want to live in retirement, the cost of living there and your likely streams of retirement income.

5. Women: take an active role in financial planning if you’re not doing so. “The finding from the USC researchers indicating that men are less likely to overstate their retirement benefits than women may also be because of traditional gender roles in many marriages and coupled relationships where men do the financial planning,” Hounsell says.

Thankfully, she notes, “This may be changing as more women are primary breadwinners and have equal financial planning roles.”

The three key takeaways from these recent retirement studies, says Hounsell: “Plan for more income than you think you will need; get better informed and retire later.”

Kerry Hannon is the author of Great Pajama Jobs: Your Complete Guide to Working From Home. She has covered personal finance, retirement and careers for The New York Times, Forbes, Money, U.S. News & World Report and USA Today, among others. She is the author of more than a dozen books including Never Too Old to Get Rich: The Entrepreneur's Guide to Starting a Business Mid-Life, Money Confidence: Really Smart Financial Moves for Newly Single Women and What's Next? Finding Your Passion and Your Dream Job in Your Forties, Fifties and Beyond. Her website is kerryhannon.com.