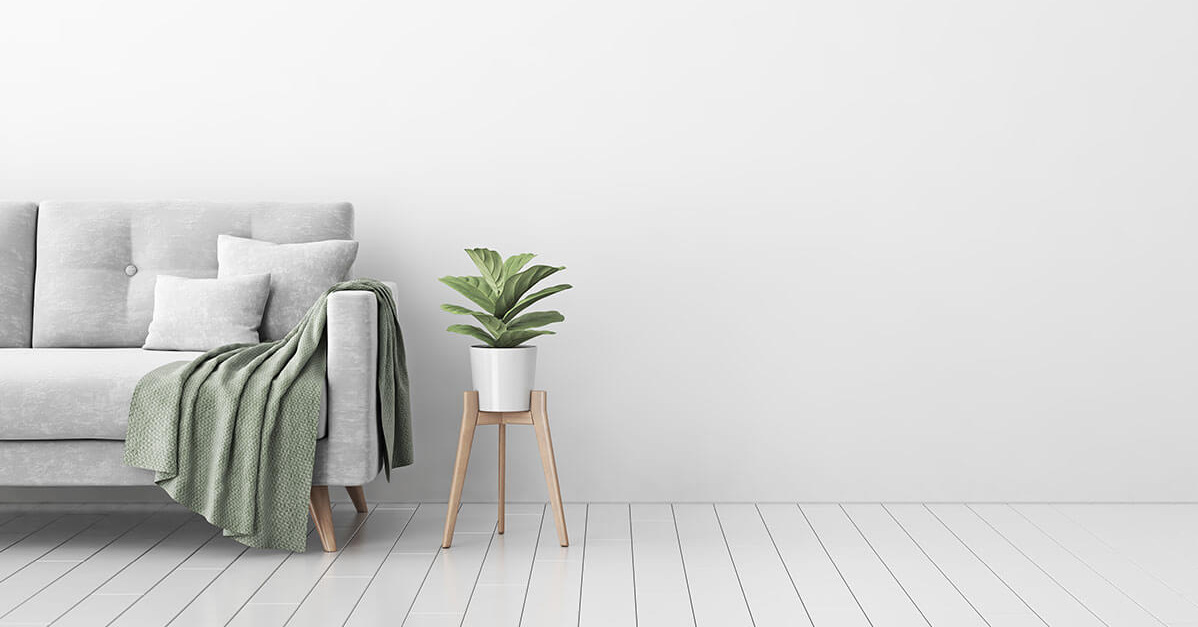 The Joys of the Minimalist Life in Retirement

By Michelle Black for Next Avenue

“The freedom on the other side of our stuff makes us truly euphoric!” That’s the phrase minimalist Amy Rutherford, 51, of Parker, Colo., uses to describe the feeling of joy she and her husband Tim, 52, now enjoy after getting rid of most of their possessions.

Here’s how she and a few others have embraced minimalism, and their advice for people who’d like to do the same.

The Rutherfords: Downsizing, Donating and Selling

Amy Rutherford, who writes about early retirement on her website GoWithLess.com, is the first to admit that the journey with her husband to minimize, retire early and travel the world wasn’t always easy. But the couple, who’d both spent their careers in corporate sales, didn’t jump into the deep end all at once, either. Instead, theirs was a series of well-calculated baby steps.

First, the Rutherfords sold their 6,000 square-foot home in Parker and moved into a rental townhouse they owned in the same town. The new place was less than one-third the size (1,800 square feet).

Next came the major downsizing tasks.

“We made a purposeful choice to have less stuff,” Amy Rutherford says. The couple began by donating carloads of items to Goodwill and selling furniture on Craigslist for pennies on the dollar.

Instead of feeling deprived or missing the things they gave or sold, the Rutherfords say their new home has felt cozy and welcoming. “To us, physical clutter equaled mental clutter,” says Amy Rutherford. “Our collective things needed to be insured, maintained, repaired and cleaned. Opting to downsize provided us with a wider range of life choices.”

Four years ago, the couple sold their big house as well and said goodbye to their careers, retiring in their late 40s. And they have no regrets about the choice. In fact, Amy Rutherford gushes that “the past four years have been the best of our lives.”

The money the couple has saved by downsizing has also been impressive.

Amy Rutherford says that in their “past life,” they spent an average of $115,000 per year. The biggest chunk went toward their home: mortgage payments, property taxes, insurance, utilities, and other costs. Now, they spend roughly $36,000 per year — and that includes more than 100 days of annual travel.

“Our intention wasn’t to cut $6,500 a month from our spending,” Amy Rutherford explains. “We just paid attention to where our money was going. Then we thought about ways to reduce or eliminate. Some categories went up — travel and health. Dining and entertainment went down significantly. Those were our splurges in the past.”

Minimalism has played such a big role in helping the Rutherfords enjoy retirement on their terms that they’ve decided to make another big purge and sell their townhouse. “This time around, we’re getting rid of things that are a little harder…our bikes, my KitchenAid mixer, Tim’s tools,” says Amy Rutherford.

But she has been surprised once again: “With our goal in mind, it’s not as hard as I thought it would be.”

Anne Chapple: ‘Toward a Simpler Life’

Another grateful minimalist: Anne Chapple, 66. After more than 30 years as an English professor, she retired two years ago and lives in Ann Arbor, Mich. Chapple now writes as a lifestyle expert for the personal finance website, Money Done Right.

Chapple describes weeding out her possessions as “the first step toward a simpler life.” Inspired by famed declutterer Marie Kondo, when Chapple began her road to the minimalist life, she handled each possession in her home and kept only those that sparked joy. “If [it doesn’t spark joy],” Chapple explains, “then it’s time to find it a new home. Simple as that!”

But, Chapple says, the process took six months and “it was painful, no doubt about it.” A big reason: “I felt guilty about handing off things I’d owned for years, especially mementos given to me by friends and family.”

Chapple also found that getting rid of certain possessions was especially difficult. “I have long been a collector of books,” she explains. “Not all of them bring me joy, to be honest, but they are important to me. In the end, getting rid of my library was more than I could do. My books had come to define me, and I couldn’t part with them.”

Chapple discovered, however, that it was much easier to part with items like clothing, furniture and things she hadn’t touched for years.

She also learned a better method for parting with her unneeded items. “Gifting them to friends felt much better than selling or dumping them in the trash,” Chapple says.

Practicing minimalism, Chapple notes, made her transition into retirement easier. She feels few regrets after downsizing and strongly encourages others do try it before retiring.

“Shedding possessions and responsibilities lessens stress enormously and contributes to better health,” Chapple says. “If achieving better health while saving money doesn’t inspire those looking to their golden years, I don’t know what will.”

Riley Adams, a San Francisco-area based CPA and the millennial founder of YoungAndTheInvested, makes a living advising people how to achieve their financial independence and retirement goals. He and his wife also practice minimalism in their own lives.

Adams says that while many people focus on the money savings with minimalism, he suggests considering its potential to save time.

There’s “time saved from not shopping, from mental attention and time spent thinking of what you want to buy and from not needing to clean or maintain as many possessions,” he notes.

To embrace minimalism while preparing for retirement, Adams says, it’s important to “learn to be content with less.”

Remember, too, that it’s okay to move at your own speed. You might even join an online community of like-minded people for encouragement. You just may find that minimalism can be incredibly freeing — more than you might have ever believed possible.

Michelle Black, Founder of CreditWriter.com and HerCreditMatters.com, is a leading credit expert with over a decade and a half of experience in the credit industry. She is an expert on credit reporting, credit scoring, identity theft, budgeting, and debt eradication. Michelle is also an experienced personal finance and travel writer. You can connect with Michelle on Twitter (@MichelleLBlack) and Instagram (@CreditWriter).