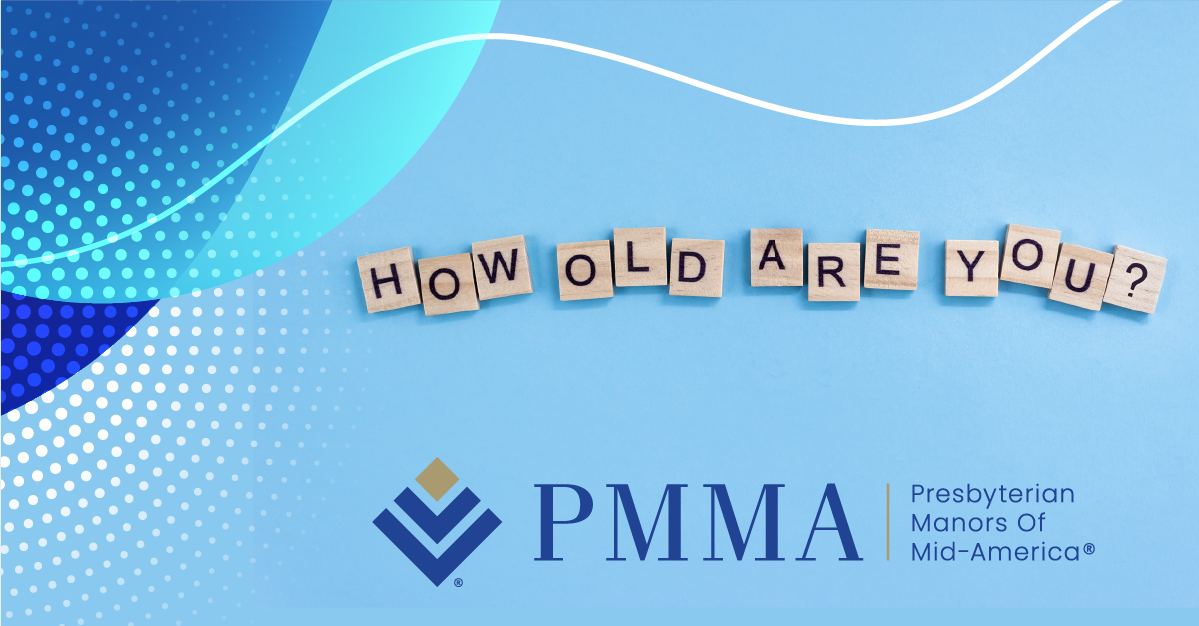 I force myself to be scrupulously honest in my writing — pushing beyond comfort, if need be — but for years I've avoided revealing my age to readers. I worry that false stereotypes about aging will keep them from identifying with me. Recently, though, I've been thinking of coming clean.

When I brought up this possibility with a group of older writers, they responded with a unanimous, "Don't do it!" I would, they warned, lose all readers younger than myself. Several described the hostile ageism they've encountered, and their arguments were persuasive.

There's no denying that the mere mention of a numerical age can summon up a stream of negative clichés.

The worst stories were told by a particularly active woman in her 80s. One incident took place in a restaurant. The waiter ignored my friend and asked the young woman she was with what her grandmother would like for dinner.

Another occurred on a group ski trip. For three days, my friend skied compatibly with a woman with similar downhill skills; later, when the woman learned my friend's age, she responded with visible shock at the near 20-year difference between them and avoided my friend from then on.

Aging Stereotypes are Irrational and False — But Common

There's no denying that the mere mention of a numerical age can summon up a stream of negative clichés. Everyone over 50? 60? 70? — or whenever stereotypers think "old" begins — is feeble, forgetful and cranky, not to mention helpless and irrelevant. Some of these issues may afflict some of us in time, of course; the problem is the assumption that we are all afflicted with all of them as soon as we cross the magic start line of old age. It's absurd and enraging.

Even stereotypes that might seem positive at first glance are actually often just patronizing. This first struck me at a Buena Vista Social Club concert, 20 years ago. The older Cuban musicians had recently been rediscovered and the band reassembled. The final thundering applause was in appreciation for their music — but also for their age-positive, late-life success story. As the audience rose to their feet, the woman next to me squealed, "Oh, aren't they adorable!"

I was stunned by this weird expression of affection, which reduced masterful musicians at the height of their abilities to being childlike. True, people tend to lose height with age, but why in many minds do they also lose the personal stature of authority and status? True, older people with dementia can be infantile, but these musicians were clearly not impaired — just the opposite. And yet they aroused in my neighbor a feeling suited to puppies or babies.

What is Behind Aging Stereotypes?

If you stop to think about this for a minute, isn't it odd that people would demean a stage of life they hope to attain? Stereotypers make the aged "the other" when eventually it is exactly who they will become if they're lucky to live long enough. So, what is behind the infantilizing and disparaging of older adults?

I assume it's a fear of aging and death. Reducing older adults to small, weak folk keeps them, and their closer proximity to death, at a remove. Demeaning older adults is as bad for the belittlers as for the belittled. People don't become any less mortal by denying death. In fact, if they knew more about aging they'd learn there is less to fear.

They'd learn that the notion that aging is just a matter of loss upon loss is false. Not only can the weakening of the body be slowed or thwarted by exercise and healthy living, but the perspective gained from a lifetime of experience can bring a more positive outlook on life itself. With the right mindset, we can learn how to make the most of the years ahead.

AARP's recent survey among Americans confirmed earlier research showing that older adults are the happiest age group all over the world. With age, most learn to take the good with the bad. For many, death becomes less frightening.

Furthermore, one of the basic findings about later life is that whatever we expect to happen is most likely to happen. Research continues to substantiate the famous 2002 longevity study by Becca Levy, author of "Breaking the Age Code," which showed that people with the most positive beliefs about aging lived 7.5 years longer than those with the least positive beliefs. The more optimistic our expectations of the aging process, the more likely we are to experience less stress from aging, to make changes that will improve our health and to organize our time and finances so as to make our final years more deeply gratifying.

So, What Can We Do to Thwart Ageist Stereotypes?

If older adults are kept at arms' length, how can younger people get free of the false notions about aging that keep them fearful? Ideally, they should have more contact with older people, of course, but ideally, we elders should also push back. My friend told off the waiter. I hope she reported him to the manager!

I strongly believe that my age and that of my cohorts is not the most important thing about us.

We should be proud to reach advanced age but wishing won't make it so. We have to insist on it and support that ideal for one another.

Showing up in places where we're not "expected" to be can help. After sitting down with some friends at a communal table in a super-hip pizzeria in Brooklyn, I said to my young neighbor on the right, "We must be thirty years older than everyone here," to which he shot back, "If you're eating here, you're not old!"

It will help if we make a point of asserting our individuality. I strongly believe that my age and that of my cohorts is not the most important thing about us. I picture the human lifespan like a train ride, with each station offering a new set of challenges and opportunities. But we are each whoever we are throughout the trip. We stay ourselves. We need to be seen as the individuals we are.

I've come to feel that hedging about my age is, well, dishonest, and that I've been capitulating to a prejudice I'd rather disprove. I'm lucky to be in good health and, in many ways, at a particularly satisfying and productive time in my life. And I want to write about the pleasant surprises I'm encountering as I age.

So I'm willing to pay the price. That said, each person's decision to tell or not to tell will depend on their circumstances and on their risk-to-gain calculus. "Coming out" is more costly for some than for others.

I don't know what will come from declaring my age. But I can say that the very act of stepping out of the age closet feels empowering and liberating. I am 77, fully enjoying what is unique about this chapter of my life and looking ahead with curiosity and equanimity.