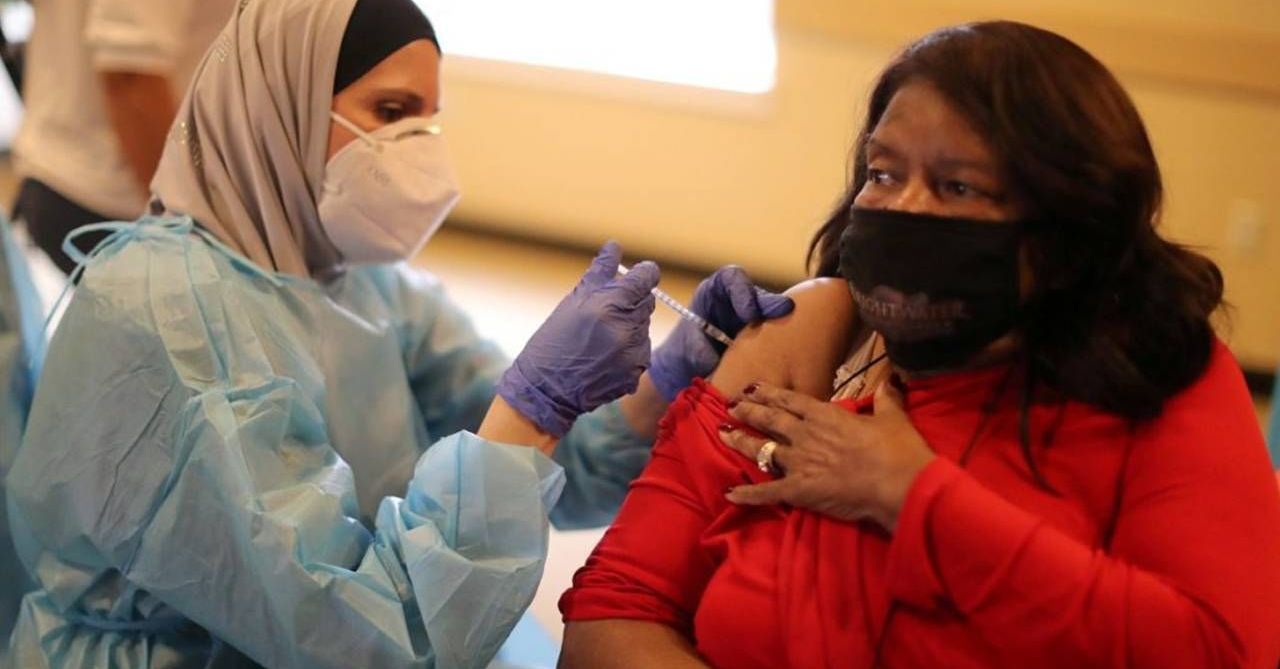 Pointers on Booking a COVID-19 Vaccination

By Liz Seegert for Next Avenue

One couple trying to get their COVID-19 vaccines put their names on five different lists. One devoted son waited up until 1 a.m., juggling three computer screens to snag an elusive slot for his dad and stepmom. A friend persuaded a patient's longtime pharmacist to make a house call to administer the vaccine. Another couple endured a 5 1/2-hour wait for their second dose.

They're just a few examples of the tens of thousands of Americans who've been eligible for the COVID-19 vaccine (as part of groups 1B or 1C per the Centers for Disease Control and Prevention's recommendations), struggled to receive it and finally did.

They weren't trying to "jump the line," explained Andy Giambarba, who spent three late nights refreshing multiple browser windows in hopes of snatching a slot through Walgreens for his 92-year-old father and 86-year-old stepmother. It's just that difficult to get an appointment in many parts of the country right now.

But, as the stories and advice below show, it may be possible — through extraordinary perseverance and creativity.

Judy Miller, 75, tried to get vaccinated in her home county of Palm Beach, Fla. She called the state's vaccination hotline dozens of times with no luck. "I kept getting a recording saying no appointments were available," she said.

Finally, someone in her high-rise suggested she stay on the phone line after the recording played and after a short wait, "an actual live person came on the phone," Miller said.

She and her partner were ultimately able to schedule appointments at a mass vaccination site in Miami, about an hour's drive and two counties away. "It wasn't too bad, we waited in the car and drove through when it was our turn," Miller explained.

The first dose took about 3 1/2 hours, including the round-trip drive; the second was closer to a 5 1/2 hour trip, because of a backlog at the site.

"Still, it was worth every minute," Miller said.

States have even fewer resources and less tech capacity. Turf battles and siloed systems create additional roadblocks, too. COVID-19 vaccine distribution is "a really complicated thing to solve and there are good, smart people in government working on it, but often bureaucracy gets in the way," Schank said.

The pharmacy chain "only set up appointments on Sunday at 10 a.m., and you had to move fast," he said. Ultimately, Fields and his wife, Barb Klaer, 67, got the coveted appointments at a fairgrounds two counties over.

One of the vaccination scheduling challenges living in such a rural area is broadband access. Fields is fortunate to have high-speed internet, but many of his friends and neighbors don't. "That's a problem, since all of these places want you to make appointments online. You can't call," Fields said.

Even if calling the county or state is an option, it may become an exercise in frustration.

Donna Myrow had been trying to help her friend Ken, 85, get a vaccine appointment in Los Angeles for weeks. He has underlying health issues and uses a wheelchair. "He was on hold with the county once for over four hours, before he finally gave up," said Myrow. Ken doesn't drive, and his physical limitations make waiting in long lines virtually impossible.

Myrow finally contacted his longtime pharmacist, pleading with him to make a house call when a vaccine shipment became available. Ken has since received his first dose that way; the pharmacist will return to administer the second shot in a few weeks.

"Ken heard nothing from his city, county or state. He's on his own, and if I hadn't called the pharmacy, he would not get a vaccine," Myrow said.

Meanwhile, Jackie Frank, from Montgomery County, Md., is still trying to find an appointment. She is eligible under the CDC's recommendations and says while there are plenty of vaccination sites, there just aren't enough vaccines.

"You have to have enough time, enough patience, enough computer ability and stay up late or get up very early to get on one of these waiting lists," Frank said.

She's just about given up for the time being. "None of my tactics have worked so far and the more I try, the less patience I have. I'm better off staying away for now," Frank said.

To get vaccinated, many people are dealing with government bureaucracy for perhaps the first time, Schank pointed out. "We're often not used to having a medical thing we want not be immediately available," she said.

Patience and persistence could eventually pay off, though. "There are good people working on making the process better," Schrank said. "It will get easier as more vaccines become available."

What You Can Do

In the meantime here are some suggestions:

New York-based journalist Liz Seegert has spent more than 30 years reporting and writing about health and general news topics for print, digital and broadcast media. Her primary beats currently include aging, boomers, social determinants of health and health policy. She is topic editor on aging for the Association of Health Care Journalists. Her work has appeared in numerous media outlets, including Consumer Reports, AARP.com, Medical Economics, The Los Angeles Times and The Hartford Courant.