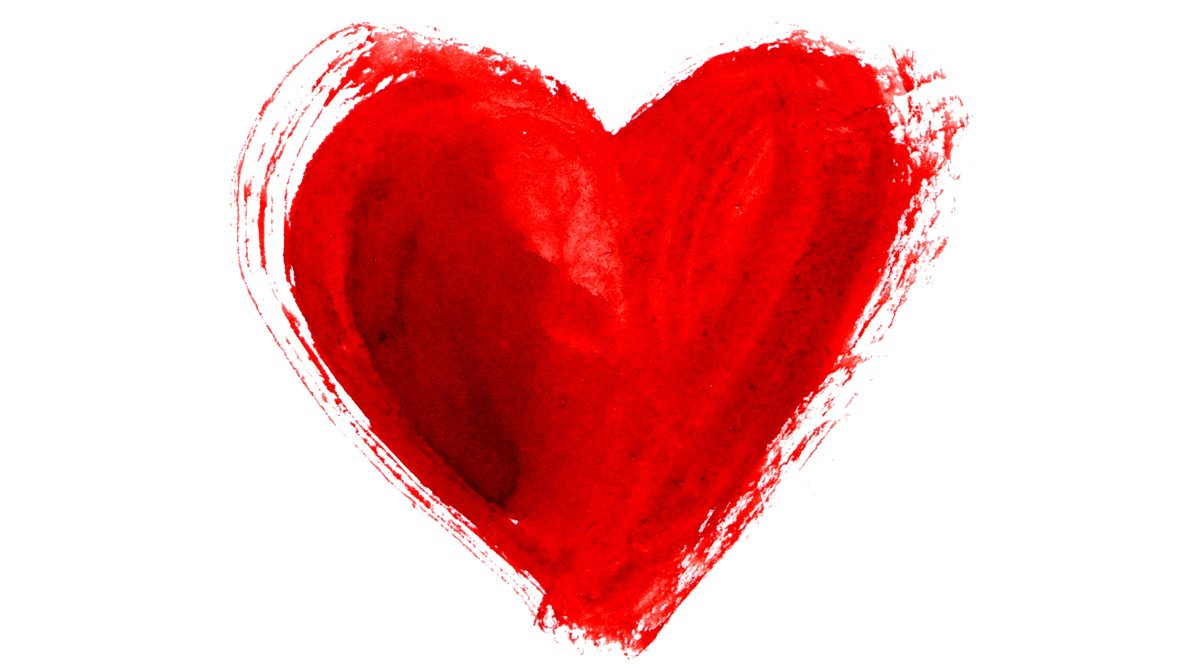 By Chris Haws for Next Avenue

I was being wheeled at speed through the corridors of the MedStar Cardiovascular Surgery Center in Washington, D.C. on a stretcher bound for an operating theater. My driver, another Chris, was also to be my anesthetist — so I refrained from commenting on his apparent lack of coordination or caution as we raced through the basement labyrinth.

Instead, we traded gallows-humor jokes about passengers who found themselves on the wrong airplanes or patients who were delivered to the wrong operating theater. Except he wasn’t joking. As he wheeled me into a large bright space that looked like a cross between a medical equipment store room and a Formula One garage, he pointed toward a large whiteboard on the far wall.

“Is that you?” he asked. I followed his gaze across a shining vista of intimidating looking machines to see my full name written in large black Sharpie letters across the top of a matrix of cells that were, for the moment, empty. All thoughts of rescue, reprieve or escape evaporated. “That’s me,” I had to admit.

As I was being maneuvered onto the operating table, I became aware of a dozen or more green-and-blue-clad technicians and doctors flitting around in my peripheral vision, probing my legs and arms for available veins, connecting a score of electrical contacts to those scary machines and adjusting the huge overhead lamps to bathe my trembling frame in bright blue light.

Chris, the Dale Earnhardt of the basement corridors, had transformed into Chris, the consummate professional. I found myself wondering whether, in the event that I didn’t wake up from this adventure, I would know that I hadn’t woken up. As a lifetime of logic and scientific reasoning brought me to the inevitable conclusion that no, I wouldn’t know, I heard Chris’ voice in my ear: “See you on the other side.”

The Heart: The Vital Organ and Emotional Center

I was once told by a friend, who had also gone through this experience, that you’re never the same again after open heart surgery. And I now know that’s absolutely right. But why? Well, it’s a bit difficult to explain.

We all agree that our conscious selves live in our brains, constantly fed with sensory and cognitive inputs from external and internal sources. It is where “I” “live,” and one day we may be able to fully explain what that sentence means. But for millennia, we have also accepted that in some almost mystical way, our hearts lie at the core of our being.

Our constant companion since before we were born, locked away in the relative safety of our rib cages, the heart beats about 100,000 times a day and will continue to do so until we die. And when we die, it stops beating. And vice versa; when it stops beating, we die. It is that simple. It is that essential.

What is it about heart surgery that impinges so profoundly on our sense of self? As the 9-inch scar running down the chest of any “cabbage club” member (cabbage meaning CABG, which stands for coronary artery bypass graft surgery) graphically attests, this is no small deal.

A Different Kind of ‘Naked’

For four hours or more, up to a dozen highly skilled surgeons prod and probe, handle and adjust, then incise and suture the 300 or so grams of fist-sized muscle that is your heart. And all of this happens while you are safely locked away in the hermetically sealed, insensate waiting room of the anesthetist’s realm.

Is it a sense of unconscious violation that is so unsettling? Yes, but not exactly. Is it about some sort of uninvited biological intimacy? Again, yes, but not quite.

I believe that two other concepts are at play here, and they’re not the obvious ones.

The first is “nakedness.” I don’t think you can be more naked than when lying on an operating room table with your chest open and your beating heart exposed to the elements. It’s not a view that you will ever see, nor will most of the rest of humanity. But a select few have seen it — seen your “nakedness” — and it can never be “unseen.”

That leads to the second concept: a sort of “public anonymity.” For several hours, a group of complete strangers has been toiling away at fixing your ailing heart. You will never meet most of them, nor they you. Most of them probably never looked at your face, swathed as it was in tubes and drips and drapes. All they saw was a postcard-sized portal into your soul, shining and pulsing under the glare of the operating lights. All they cared about was making it better.

Eventually, when your sternum is wired (yes, wired) back together and the last sutures tied off, you will all go your own ways. You, to ICU and the delights of post-operative recuperation; they, to their next encounter with patient “X,” whose life they will save — as they did mine.

The graffiti of our public, yet anonymous, encounter will be written across my chest for the rest of my days. But beneath that scar something else has changed, as my friend had said it would.

It can probably best be described as profound humility.

After as stark an encounter with one’s own mortality as this, the sky really is bluer. The birds really do sing more melodiously. And the floral perfumes of the spring blossoms really are sweeter.

And, to this day, the comforting words of my beloved sweetheart, my wife, Derry, still echo through my soul:

“Welcome back, honey. If you try that again, I’ll kill you myself!”

And then she kissed me.

Chris Haws is a British-born psychologist and counselor based in northwest Washington, D.C., who now specializes in bereavement and grief, substance abuse and recovery, and mindfulness and personal empowerment. For more than four decades, his work as a writer, filmmaker and academic has appeared on TV, radio and in print around the world.