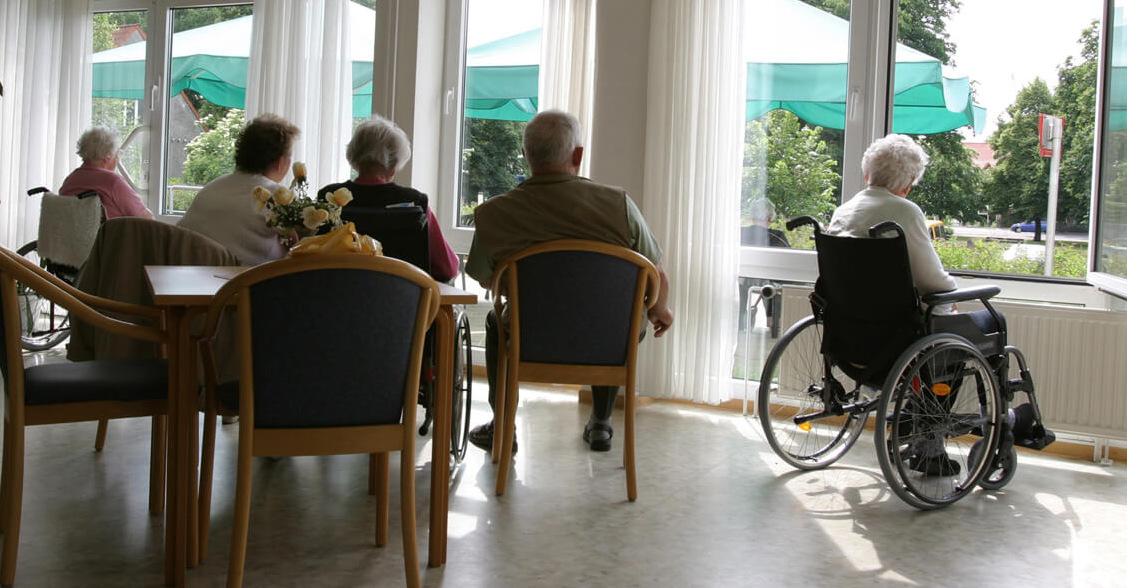 Nursing Home Ratings: Who Can You Trust?

You probably saw the viral Facebook post by the Texas man who said he planned to move into a Holiday Inn rather than a nursing home because it would cost less. That’s a radical idea, and not an especially smart one. But with the average annual cost of a private room in a nursing home topping $100,000, according to Genworth, it pays to do diligent research to find a facility for your parent. And that means looking at nursing home ratings.

This type of detective work can be especially helpful if your mom or dad live in a rural part of the United States. As The New York Times reported this week, nursing homes in those places are increasingly shutting down. More than 400 rural nursing homes have closed or merged over the past decade, the Times said. That means families are being forced to expand their search for nursing homes just to find some.

What Is a Nursing Home?

Before I describe the Medicare and Yelp rating systems, a brief definition:

Assisted living facilities, by contrast, focus on helping residents with daily living activities and don’t offer as much medical care.

Both Medicare and Yelp rate nursing homes (sometimes called skilled nursing facilities) on a one-to-five-star scale. Medicare’s ratings of facilities it regulates are in the Nursing Home Compare part of the Medicare.gov site. The ones on Yelp show up if you do search for them with that online service.

But the two types of ratings are done very differently. So much so that Anna Rahman, an assistant professor at the USC Leonard Davis School of Gerontology who has studied them, recommends reading the Medicare reviews as well as the Yelp reviews to get a complete picture.

Rahman and her fellow researchers looked at 51 Yelp-rated nursing homes in California; they previously reviewed the Nursing Home Compare tool.

“We found the Yelp scores did not align well with the scores on Nursing Home Compare,” Rahman told me. “There are lots of possible reasons.”

Why the 2 Types of Nursing Home Ratings Are So Different

The biggest one: Medicare’s Nursing Home Compare star ratings measure facilities based on quantifiable data. Yelp’s reviews are more personal and qualitative. Rahman and her colleagues found that most Yelp reviews commented on “intangibles” like staff attitudes and responsiveness.

Put another way, Medicare can help show how well a nursing home is run and Yelp can show what nursing home residents, or their families, say it’s like to live there.

The Medicare Nursing Home Compare ratings are geographically comprehensive. When I looked for facilities near where I live in New Jersey, I received 160 ratings. (You can modify your search by number of miles, the name of a nursing home, star ratings and whether the facility accepts Medicare or Medicaid.)

By contrast, it’s harder to find many Yelp ratings for a particular area. And even if a nursing home is rated on Yelp, odds are there won’t be many reviews. When I did a Yelp search for nursing homes near me (I found 22), most had fewer than five consumer ratings. They rarely had more than eight.

How the Nursing Home Ratings Are Done

Medicare requires on-site inspections every 12 to 15 months. The nursing homes themselves typically report the staffing and quality measures. Critics believe some nursing homes game them.

At Yelp, anyone can post a review based on any criteria he or she chooses to use.

When Rahman and her fellow researchers compared Medicare and Yelp nursing home ratings, they often found four or five stars on one but not the other. That’s not because one of the services is wrong; it’s that the raters rate different things.

An Expert’s Take on the Medicare and Yelp Ratings

Rahman is “frustrated” that Medicare has no consumer voice in its ratings system “even though we are supposedly moving to a patient-centric, family-directed health care system.”

Her advice when using its ratings: look for nursing homes that fare well in each of Medicare’s three broad measures: health inspections, quality of resident care and staffing.

“If I saw that a nursing home got five stars for quality measures, but two on staffing and two on health inspection, I’d move on,” she says. “I’d assume they were lying about quality. You can’t get great quality care when your staffing score sucks. You need staff to provide that care.”

Rahman also says the Yelp platform “has its own set of flaws,” although “they allow well-intended consumers to express an opinion about services they have been receiving.” But, she adds, family members often write these reviews. “And [loved ones who are] the residents, don’t necessarily agree. They often disagree.”

She thinks “a nice solution” would be if Medicare and Yelp collaborated, because “people would like a Yelp-like score” on Nursing Home Compare.

“I don’t think it will happen,” says Rahman.

So for now, if not forever, check out nursing home ratings from Medicare and Yelp. Then be sure to visit facilities you’re considering to see for yourself. And don’t be shy about asking questions of administrators or staff (the Medicare Nursing Home Checklist can help).

With the steep cost of nursing homes, and often an urgency to locate a facility, you can’t afford to be.

Richard Eisenberg is the Senior Web Editor of the Money & Security and Work & Purpose channels of Next Avenue and Managing Editor for the site. He is the author of How to Avoid a Mid-Life Financial Crisis and has been a personal finance editor at Money, Yahoo, Good Housekeeping, and CBS MoneyWatch.@richeis315