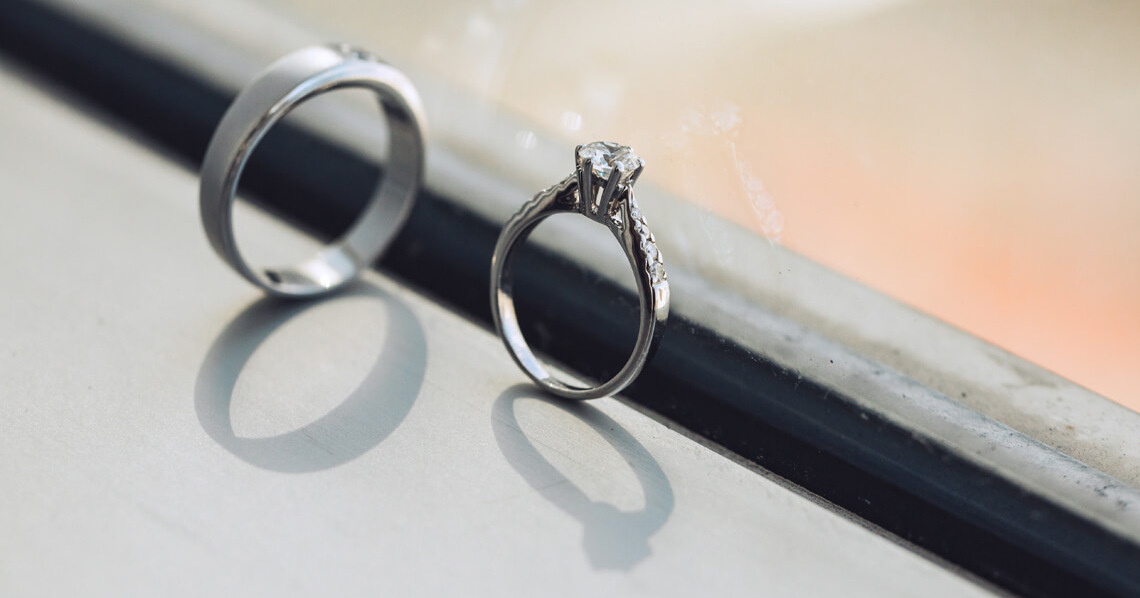 By Jill Smolowe for Next Avenue

I was sitting in the office of a new doctor, which is to say, I was filling out a lot of paperwork. There were blank boxes that required my health insurance information. Columns of medical conditions that required Yes/No responses to document my health history. Lines requiring contact information. And an item that required I check one of these options: M, W, S, D.

I didn’t hesitate. I checked the boxes beside M (married) and W (widowed), thinking, That’s an absurd choice. I’m married, but I’m widowed, too.

The first time I encountered this distinction was just hours after my second wedding in 2013. When Bob and I arrived at our destination for a two-night stay, the proprietor greeted us with champagne and an ebullient cry of, “The newlyweds have arrived!” His unexpected words ignited an unexpected wave of sadness. From now on, I realized, people would regard me as Bob’s wife, not Joe’s widow. Yet, how could that be? I was very much both.

Quickly, I shook it off, figuring my sadness as an overreaction. In time, I figured, I would feel less widowed, more married. The distinction would fade.

But during the nine years, six months and 27 days that, as of this writing, I’ve continued on in the world without Joe, I have yet to lose my sense of myself as a widow. Those who have never lost a beloved spouse may well think, “Nine years? You should be over this by now. Move on.” Those who have ever checked the W on a form know, yeah, that’s not gonna happen.

I say this without either self-pity or a desire for sympathy from others. For me, it’s simply a fact of life, one that, for the most part, I feel little inclination to discuss with anyone but Bob. He, too, is both widowed and married. He gets it.

But then there are times when the effect of Joe’s premature exit from my life packs a wallop that can still leave me blinking back tears. Recently, for instance, Bob and I attended a party celebrating the 35th wedding anniversary of a couple who are in-law relatives of Bob’s from his first marriage.

Greeting the wife with a hug, I said, “Bravo! Thirty-five years is quite an achievement.” Then, unexpectedly, I heard myself blurt, “I envy you your thirty-five years.”

Much to her credit, this woman didn’t ignore or blow past my awkward comment with social chatter. Instead, she fixed me with a compassionate gaze and said quietly, “You’ll have that, too. But it will be in stages.”

Death Is a Fact of Life

Not likely. Even as Bob and I count down the days to our sixth wedding anniversary, I continue to keep track of what wedding anniversary Joe and I would be celebrating this year (34), and Bob keeps track, too (47). Where a 50th would have been a sterling achievement for Bob and his first wife, Leslie, a 50th for us would require that Bob make it to 113, me to 107. By those ages, we both hope to be long gone.

I know that because death is something we discuss frequently. I hope that doesn’t sound morbid; certainly, it’s not morbid for either of us. It’s just a fact of our lives. Death is a fact that we’ve grappled with as the ones who have been left behind. A fact that we know awaits each of us.

To be sure, it colors some aspects of life. When Bob gets so much as a headache, I begin to worry that this may be the beginning of the end again. I am perfectly aware that my thinking is not rational. But, then, it defied reason that the standard blood tests Joe had to take in order to have rotator cuff surgery would return with odd counts that, upon further testing, would turn up a diagnosis of leukemia, leaving his rotator cuff surgery for a day that never came.

Again, I hope I don’t sound morbid because, truly, I don’t feel morbid. The momentum of my life has not stagnated these last nine years. Indeed, if Joe were to step back into my life tomorrow, he wouldn’t recognize it — or me. No longer the magazine journalist I was during my 28 years with Joe, I am now a life coach who specializes in grief and divorce, a career option Joe never so much as heard me mention. I have friendships with people Joe never met. I spend my weekends in a house he never saw. I live with a man he never laid eyes on.

My life, moreover, is filled with challenges that Joe never had to face.

Joe, for instance, left behind a 15-year-old daughter, whom he teased to his dying day would not be allowed to go on her first date until she was 40. (LOL, as my daughter likes to text.) He never had to deal with the late-night ringing doorbells and footsteps in the kitchen. He never had to face the thorny adjustments that are required when your child steps out from under your roof and into adulthood.

Joe also never had to wrestle with the sometimes exhilarating, sometimes agonizing, downshifts from full-time work to part-time work to (as yet, the prospect of) flat-out retirement. He never had to figure out how he would fill his days once there was no longer a set schedule to fill his hours, an editor to bark commands and a paycheck to validate his efforts.

The greatest difference — and distance — between us? Joe never had to confront what it means and what it takes to face a new day with his life partner absent from the picture. He never had to check the W box on forms. He never knew either the intimacies or the heartaches of living with a spouse who also checks that box.

He understands that those M and W boxes aren’t something you choose between. You claim them both. That’s neither good nor bad. That’s just a fact of life.

Jill Smolowe is the author of Four Funerals and a Wedding: Resilience in a Time of Grief. To learn more about her book and her grief and divorce coaching, visit www.jillsmolowe.com.