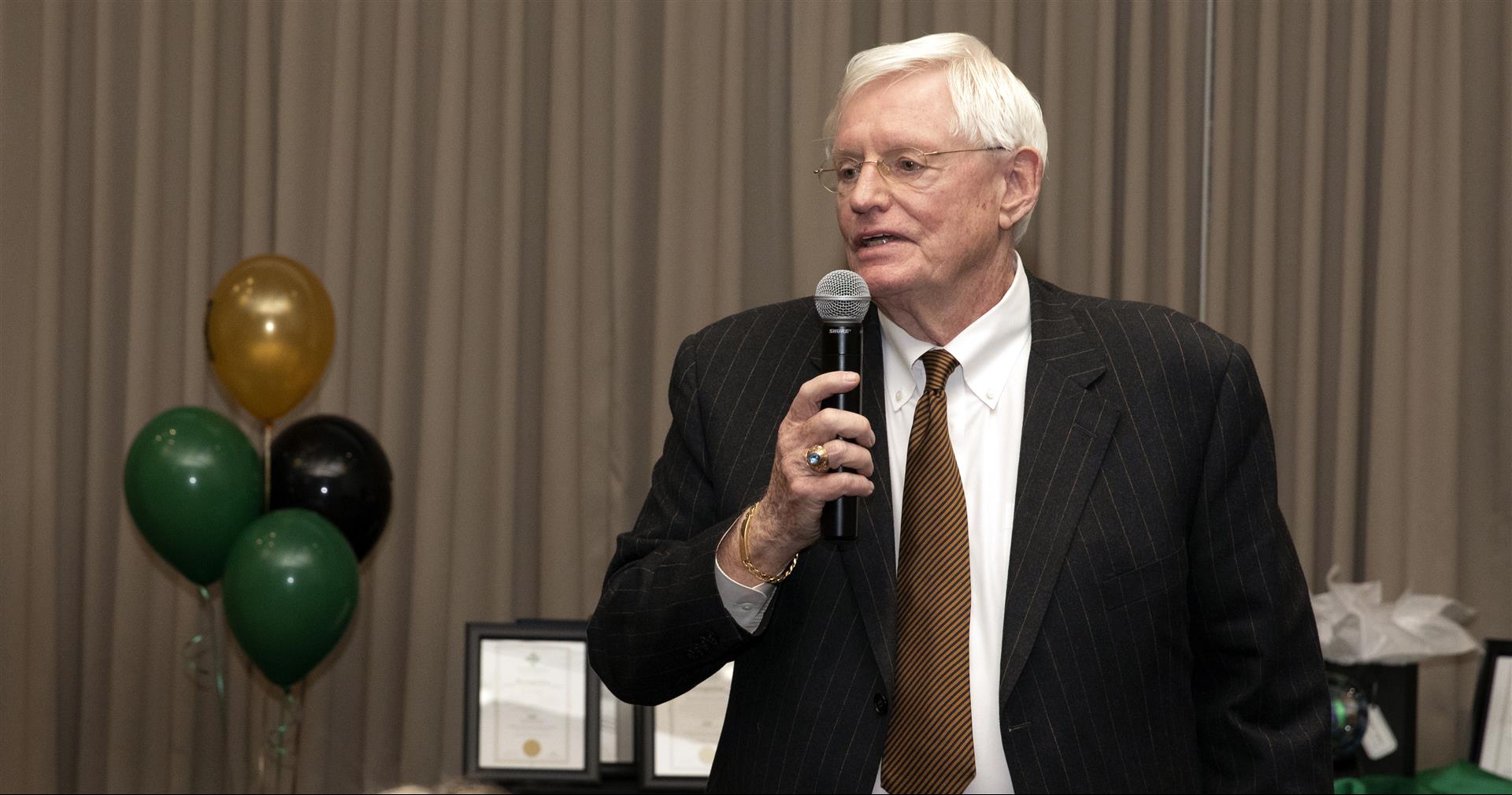 W. Stanley Churchill, long-time legal counsel for PMMA (Presbyterian Manors of Mid-America) announced his retirement effective Dec. 31, 2019. Churchill’s association with PMMA began in 1982, when he consulted on his first case for the organization.

“As I complete my law practice of 56 years, it is so pleasant to know that for 37 years, I have had the opportunity to work with such an outstanding Christian organization devoted to providing needed services to so many residents,” said Churchill.

Churchill has worked closely with prior president and CEO, Bill Ward, to restructure the organization and build two new communities in Olathe, Kan., and Kirkwood, Mo. He has provided guidance to current President/CEO Bruce Shogren in the redevelopment of the Wichita Presbyterian Manor campus and a new community project in Colorado Springs that is under development.

“We appreciate Stan’s long-time service to PMMA,” said Shogren. “I’m sure he had no idea what he was getting himself into when he agreed to become PMMA’s official legal counsel in 1989, but we are so grateful that he did.”

Following his retirement, Churchill will continue to advise PMMA on the Aberdeen Ridge project in Colorado Springs.

PHOTOS: At the very top, Stan Churchill addressed the crowd gathered to celebrate his retirement. Next, Stan (left) is shown with PMMA President/CEO Bruce Shogren. At bottom, Stan poses for a photo with his daughter.