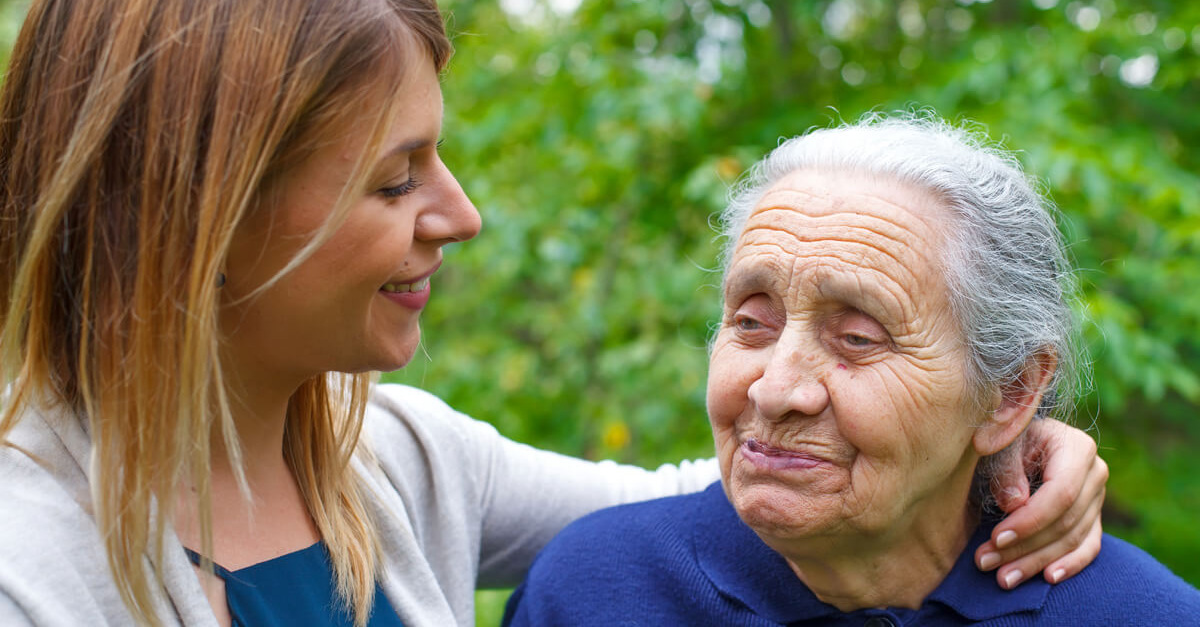 By Bill Ward for Next Avenue

Linda Singer has had ovarian cancer for nine years. In recent months, her health has worsened significantly. Rather than dwelling on looming death and planning a traditional funeral service, the Atlanta woman chose the opposite course: a celebration of life.

So, on Jan. 12, more than 100 of her friends came from around the country with anecdotes and remembrances to share while Singer was still around to hear them.

“Everyone was upbeat and happy, and Singer had such a good time,” says her friend, Joy Harris, who, like most of Singer’s friends, calls her by her last name. Harris took care of the logistics for the gathering. “The room was just full of love. If you didn’t know anyone there and walked in the room, you would feel the love,” she says.

Such gatherings are becoming increasingly common for the terminally ill and their loved ones, most of whom have attended countless post-death, standard-issue services, wistfully hoping that somehow, the recently departed could hear the accolades heaped upon them.

In recent years, Charlotte Eulette, international director of the Celebrant Foundation & Institute, has seen a steady uptick in the number of “living funerals” her celebrants have been asked to coordinate and/or perform. In general, memorials are morphing before our eyes: A National Funeral Directors Association survey found that more than half of 1,000 people it polled had attended a gathering in a non-traditional place during the last year.

“[Americans] are looking for personalized funerals, where personal lives unfold, about what they liked, their history and challenges, important moments, hopes and dreams for their family,” Eulette says.

More and more people are opting to have that sharing experience before their bodies have “slipped the surly bonds of Earth,” looking for an amalgam of commemoration and celebration.

And some have other agendas, as Eulette noted: “People might have things they want to give away … Someone might want to treat the honoree with a favorite song. Everyone has their gifts to give and get.”

These kind of tributes are not new, even if they are new to many, if not most, Americans. Eulette pointed out that “a lot of ancients and indigenous (people) have done this.”

The popular memoir Tuesdays with Morrie included a living funeral, and in the 1990s, the Japanese began holding such rites, called “seizensō,” in lieu of traditional funerals.

Eulette says at least two factors have fueled the more recent popularity of living funerals. She cites Princess Diana’s death in 1997 and 9/11 as “tipping points on how we grieve, with people wanting to personalize these experiences.” Meanwhile, the mindfulness movement has changed how many people view death and the end of life.

Robin June Hood saw that firsthand when her husband, John Shields, decided to hold a living wake just before his assisted suicide in Victoria, British Columbia, which was chronicled in The New York Times.

“All I did was send out an email to his friends that this is what he wants, to come at such-and-such time and bring your wishes for a good voyage,” Hood said. “It was an encouragement of everybody, who also will die, that it was OK, to welcome them into his exploration of the next journey.”

The Celebrant Foundation’s Penny Allport served as officiant at the observance, which had spiritual and festive aspects. She brought a Tibetan prayer shawl on which people could place their blessings, but Allport ran into a snag right away.

“I had prepared notes, and they were in my purse behind the door, and then they wheeled John in and put him in front of the door so I had no access,” she explains. “So I recited a prayer that I had written and was something people had never heard. Then I asked for others to speak, and a woman opened up a Rumi poem, and it was the exact same poem that was in my purse.”

After each person spoke, “John [a former Catholic priest] would say something profound about that person. It was a current that was so deep in him. … He created this liminal space and invited everybody into it,” Hood says.

The remembrance then became more convivial. “It was an Irish wake. John was Irish, and he wanted Irish music and … there were Irish beers floating around,” says Allport, adding that it reminded her of similar traditions in other cultures, where “it’s not so controlled. It’s carrying the emotion and magic and potency for that particular person.”

“People were telling such great stories. Like one summer when she was young, she and a friend boiled peanuts and sold them at events at a park. One time they got approached by a cop who said ‘Do you have a license to sell these?’ Linda is really quick-witted and turned to her partner, Denise, and said ‘Did you not bring that license, did you leave it in the car?’ And in the midst of them arguing, the cop got another call and just left them,” Coggins recalls.

“It wasn’t like a memorial. It was truly, as she called it, a celebration of life. People were able to eat, to dance. She was able to walk around and spend as much time as she could with her friends and family. There were no tears, lots of laughter, lots of camaraderie,” she says.

Living funerals take many forms. Some are held in churches or synagogues, some even in bars. Potlucks are popular options.

Timing, of course, is a key factor. Waiting too late can make the event, well, too late. Harris says she was concerned about Singer. “I didn’t know if she was going to make it,” she says.

Allport had a client who was very private and had only a son in her family circle. “She could have died alone with her son and myself,” Allport says, “but her sharing with her community was that the space opened up for an authentic and real experience, by slowing down and having less sense of urgency. She and her son made soup, and children came and brought licorice and sat on the couch with her, and they brought a card blessing her in her afterlife. And I thought ‘wow, we need children at these things.’”

For those who time it right, these commemorations can provide solace, joy, closure, relationship resolution and perhaps more than anything else, precious face time.

At Shields’ wake, “Everyone was elevated by it,” Hood says. “It was almost like a blessing that went in two directions. It’s a pretty incredible opportunity for people to have love reflected back to them.”

Bill Ward is a freelance wine, food, travel and lifestyle writer. His “Liquid Assets” column runs in the Minneapolis Star Tribune, and he has a wine website, www.decant-this.com, with a blog and a travel-itinerary service. He won a James Beard Award in 2004 for a series on Italian regional cuisine. He lives in the Minneapolis suburb of Hopkins, Minn., with his wife, Sandy.