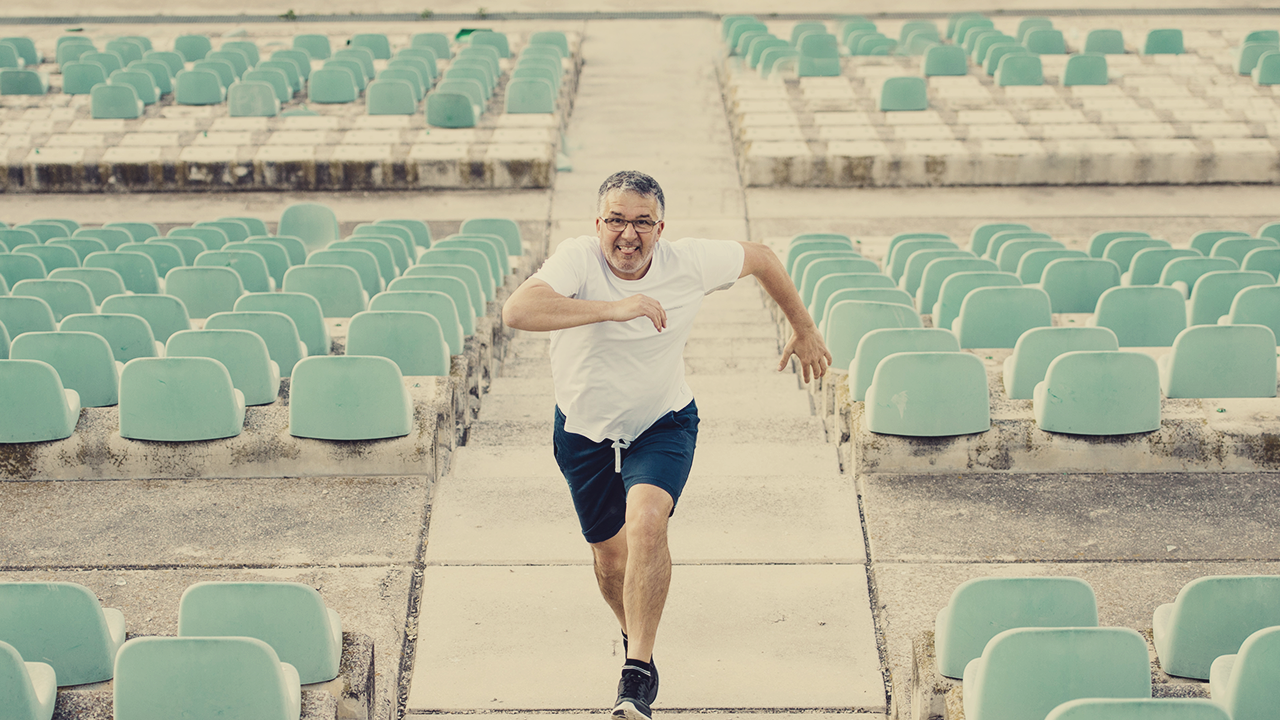 Lessons From the Resilience of Older Adults in 2020

By Paul Irving for Next Avenue

It has been a year of living dangerously for older adults, and it appears far from over. Vaccines are coming to the rescue, but COVID-19 still rages and the waiting is hard.

From the first days of the pandemic, older people — particularly those with chronic conditions such as type 2 diabetes, high blood pressure and cardiovascular disease — have been at high risk, much more likely to end up in intensive care and to die than their younger and healthier counterparts.

Isolation has weighed heavily. With their vulnerability to the coronavirus, social distancing has been a critical safety measure for older people. But it has separated them from friends and colleagues, children and grandchildren. As health experts know, that isolation endangers physical and mental health.

Rough Times for Older Adults in the Pandemic

The pandemic has also jeopardized the financial security of many older people. Workers over 55 have been disproportionately impacted, and millions have been pushed out of the labor force, according to The New School's Schwartz Center for Economic Policy Analysis (SCEPA).

Many job losses will be permanent, leaving people little time to recover. "Four million people potentially pushed into retirement before they are ready will increase old-age poverty and exacerbate the recession," SCEPA researchers have warned.

Deep social and economic gaps have been exposed this year. Older women (particularly those of color) often work in physically risky environments, such as hospitals and nursing homes, and in the service businesses most susceptible to the economic ravages of the virus.

The health crisis has exposed an information crisis as well. Many older people lack access to the digital technologies and skills that are expected in a time of virtual meetings, distance learning, telehealth and on-line shopping.

While there is hope for policy intervention, months of government gridlock and seeming inability to address immediate needs has been distressing. Over the longer term, income inequality, high levels of public debt, a weakened economy and other factors exacerbated by the pandemic imperil the services and health and pension safety nets that so many older people rely on.

Sadly, but not surprisingly, COVID-19 has given oxygen to a range of ageist tropes. Widely shared social media posts suggest that if it was not for old people, the impacts of the virus would have been minimal. Negative stereotypes of older individuals as frail and dependent are being reinforced.

Proponents of "focused prevention" to achieve herd immunity have argued that life can return to normal if young people are exposed to the virus and those who are old and vulnerable are locked down and quarantined from the rest.

After years of progress in making the case that older adults are a valuable resource with roles to play and contributions to make, COVID-19 has done its damage, and the news can be dispiriting.

The Resilience of Elders

Yes, risk might be the word that comes to mind today when one thinks about aging and older people. But that misses what many of us know. The word that should come to mind is resilience. The evidence can sweep away the misplaced notion that older adults are nothing more than a liability and an inconvenience.

Even in the midst of a pandemic, older adults are supporting companies, communities and families. They are innovating, providing care and paying taxes.

AARP's reporting on the longevity economy underscores the power of older workers and consumers.

As Richard Eisenberg wrote about Next Avenue Influencer in Aging Jean Accius and his AARP report on The Longevity Economy, AARP determined that the nation's 117 million people who are 50+ contributed $8.3 trillion in economic activity in 2018 and another estimated $745 billion in unpaid benefits. If the U.S. 50+ population was its own country, AARP said, its Gross Domestic Product would be the world's third largest, after America and China.

Older volunteers remain a central resource in communities and direct service organizations. When state and local officials put out calls this year for retired doctors, nurses and other medical professionals to help, thousands responded.

How can we make sense of these uplifting realities at a time when older people face such daunting health risks?

A Look at Older and Younger People in COVID-19

Experts believe that older adults are at least as resilient as young people. The coping skills, experience and wisdom gained over the years seem to protect them, providing stability in times of adversity. They maintain more positive outlooks and generally seem to be weathering the pandemic storm relatively well. University of California, San Diego researchers determined that despite declines in physical and cognitive functioning, mental health actually seems to improve over time.

A 2020 Stanford University survey of Americans between ages 18 and 76 found that aging is associated with greater emotional well-being, even in the face of prolonged stress. And a University of Georgia study determined this year that the people 71 and above seemed to be handling stress much better than younger participants.

Older adults have experienced pain before — the shocks and disappointments that come over the years, the failures and rejections that have made them stronger. They have rebounded from setbacks and overcome hardships, and they know loss.

When all are struggling to survive and thrive during this difficult time, the research tells a very different story about the resilience of age. Just as important, it reveals pathways to healing that offer hope.

Despite their known contributions, older adults remain a significantly under-utilized resource, and this might be the time to change that. Their resilience — their wisdom and perspective — can be put to good use.

Even when the pandemic subsides and we are left to confront the damage in its wake, older people can be called on to help younger people who are struggling in very significant numbers. Intergenerational bonds and mentoring programs can help with the stresses of this extraordinary time. Connections and conversations can promote well-being.

The coping methods and support systems that older adults have developed over years of living can be shared — generation to generation.

Rather than seeing older people as a burden, this is an opportunity to recognize their age as an asset and a source of strength. In this year of living dangerously, many older Americans stand at the ready, wanting to help and waiting to be asked, a resilient resource in waiting in a time of need.

Paul Irving, a Next Avenue Influencer in Aging, is chairman of the Milken Institute Center for the Future of Aging, chairman of Encore.org and distinguished scholar in residence at the University of Southern California Davis School of Gerontology.