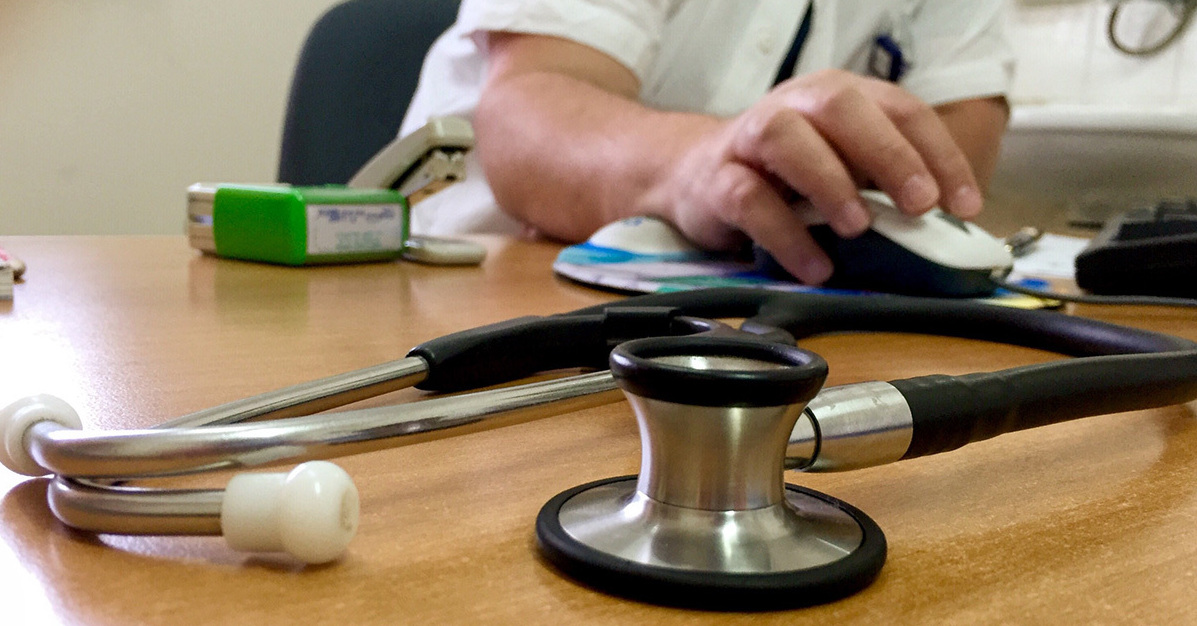 Is It Safe to Return to Your Doctor?

Micheline Burger, a 72-year-old retired attorney who lives in Longmont, Colo., has put off many medical appointments due to the COVID-19 pandemic, such as her annual physical and dental exam and an important follow-up for an eye exam.

“I’ve had a cornea transplant, so I have to have the corneas checked regularly, but I delayed that from February to June,” says Burger. “I just haven’t felt comfortable going to doctors’ offices.”

Burger isn’t alone. A survey conducted by the American College of Emergency Physicians at the end of April indicated that a third of all Americans were delaying or avoiding medical treatment during the pandemic, including emergency care.

But with much of the country opening up, at least in phases, that trend might be starting to change.

Dr. Mitchell Josephs, a dentist practicing cosmetic and implant dentistry in Palm Beach, Fla., says only two people canceled appointments once the practice was allowed to re-open for non-emergency patients on May 4.

“We just had the busiest two weeks we’ve had in twenty-eight years,” says Josephs. “I think the more the state or city opens, the more confidence is built in the general public.”

Dr. Madeline Y. Sutton, a gynecologist and epidemiologist in Atlanta who spent over two decades at the Centers for Disease Control and Prevention (CDC), has worked through many outbreaks during her tenure with the CDC. But she has never seen anything impact health care the way the COVID-19 pandemic has.

“I think when it first started and people realized the magnitude, the primary concern was that there were enough staff for emergency cases,” says Sutton. “Non-urgent care was moved to telemedicine.”

Those moves may have inadvertently made patients more fearful of their doctors’ offices. Sutton says that many doctors are starting to re-open for patients that need to be seen, but notes that many are still offering telemedicine, either on the phone or by HIPAA-approved video platforms to help protect patient’s privacy. (HIPAA is the acronym for a federal 1996 health care law.)

“Telemedicine is here to stay,” says Sutton. “It’s become routine in our system to see patients in the office, and telemedicine has been a steep learning curve, but it was thrust upon us so we could make sure our patients are OK.”

Sutton says patients have found they like staying home to see the doctor, and especially for those in rural areas or without access to transportation, it makes it more convenient.

Burger, who just completed her annual physical via telemedicine, says she will keep doing it when and if it is offered. “My doctor asked questions and based on those questions, ordered lab work. And when that comes in, we’ll set up another telemedicine appointment to discuss any changes in prescriptions or other concerns,” says Burger.

Sutton says that diabetics can even provide their doctors with their finger-stick results and only go in for blood work when necessary. Diabetes is one of the high-risk medical conditions for COVID-19.

However, some patients need to be seen by a doctor.

Burger, for example, will not be able to avoid that in-person eye exam.

Sutton says the sanitizing procedures most doctor’s offices are taking haven’t changed much since the pandemic began, with a few exceptions.

“The CDC has issued guidelines and most are following those. We are taking temperatures, which has to be under one hundred degrees before patients are allowed in the building,” says Sutton. “We’re also asking about common symptoms associated with the virus, and the chairs in the waiting room are spaced six feet apart.”

Sutton says her office, as well as other medical offices, should be supplying ample hand sanitizer at the desk especially if patients use an office pen to fill out paperwork. “We’re also requiring patients to wear masks,” says Sutton.

Some states and individual doctor’s offices have issued even more strict guidelines, closing their waiting rooms and requiring patients to call in from their cars to check in when they arrive at the facility. They then must wait for the office to have fewer than a certain number of people before the patient is called back and allowed to enter.

Josephs says his dentist office is following all the precautions it has always had in place, as well as the CDC recommendations. “We’re also asking our patients to come alone so we only have patients in the building,” says Josephs.

He says his practice has also ordered extra equipment that sucks up any saliva or other liquid that sprays during a procedure. “It’s not mandatory and they’re expensive, but I believe it’s a reasonable piece of equipment to have, especially since they currently believe the virus is spread through bodily fluids,” says Josephs.

Josephs added that patients shouldn’t be concerned about not being able to wear a mask during their dental exam or procedure. “The mask protects the other person, not you, so as long as the staff is wearing a mask, you’re protected as you can be,” says Josephs.

And, he adds, “There are more practices wearing face shields, as my staff is. I think most of the younger dental hygienists are taught in school to wear face shields during any exam.”

Josephs adds that visiting the dentist should be perfectly safe. “One other thing people should know is we don’t use cold sterilization, as hairdressers do. We use steam under pressure to sterilize our equipment, which kills everything, including spores.”

If you feel uncomfortable seeing your doctor or dentist, Sutton recommends calling the office to learn exactly the precautions being taken there, which may answer your questions and put your mind at ease.