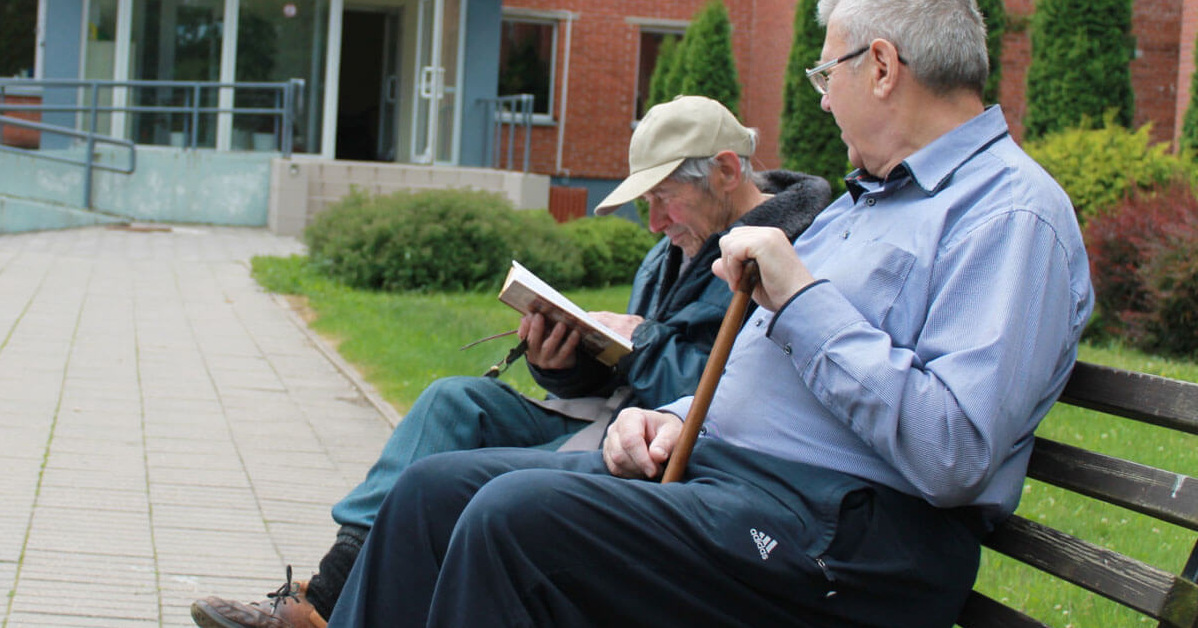 How to Take Charge of Your Health Before Something Bad Happens

By Gary M. Stern for Next Avenue

Have you ever noticed it seems to take a life-threatening health incident, like a heart attack, before people will change their everyday eating or exercise habits? According to the two experts interviewed for this story, it’s an all-to-common phenomenon.

For many people, until they face a major setback — such as a breathing problem, a stroke or double bypass surgery — they resist making meaningful changes for their health. Why does it take a near-death experience or major medical problem to get people to take care of themselves? Why can’t they change prior to the breakdown?

It often takes willpower, a strong desire to adapt, a plan and support from others for a person to alter their behavior.

“Some people need a brush with death or something major before they make huge changes to their lifestyle,” says Dr. Andrew Freeman, director of clinical cardiology at National Jewish Health in Denver. Cardiovascular diseases are the number one killer in the U.S., followed by cancer, so “it behooves us to make changes now,” he says.

Freeman emphasizes that three-quarters of chronic diseases (including obesity, diabetes and high blood pressure) can be triggered by lifestyle choices. And that means people can opt to minimize their chances of developing them or, through unhealthy habits, fall victim to them.

Most people get stuck in habitual practices and many are unwilling to change. If you’re turning 60 and have been rewarding yourself with hamburgers and milkshakes on a regular basis and dining on brisket of beef at grandma’s house, it’s tough to relinquish that, Freeman explains.

Many people who have developed unhealthy habits know what they need to change, but resist and avoid doing anything about it, explains Marion Jacobs, a Laguna Beach, Calif.-based psychologist and author of Take Charge Living.

Overwhelmed by fear that they won’t be able to change, too many people are paralyzed to do anything about their health conditions, Jacobs says.

Change can be unnerving. Some wonder: Will people still accept me when I cut back on drinking? Even if I have to give up pizza and ice cream, yet, will I continue to have health issues anyway?

“They have negative feelings about changing because they have some core belief that they can’t do it,” Jacobs says. Many people were raised on negative messages throughout childhood that they’re stupid or can’t follow through. Because of that, they get stuck and think they can’t alter their behavior.

You don’t have to wait for a visit to the emergency room to start doing something about your bad health habits, though. Jacobs recommends the following:

Making lifestyle changes is a complex, multifaceted process with many steps along the way. Freeman uses motivational interviewing to learn what makes each client tick and encourage them to change. Here are a few more recommendations from Freeman for making positive changes.

Gary M. Stern is a New York-based freelance writer who has written for the New York Times, Wall Street Journal, Fortune.com, CNN/Money and Reuters.  He collaborated on Minority Rules: Turn Your Ethnicity into a Competitive Edge (Harper Collins), a how-to guide for minorities and women to climb the corporate ladder.