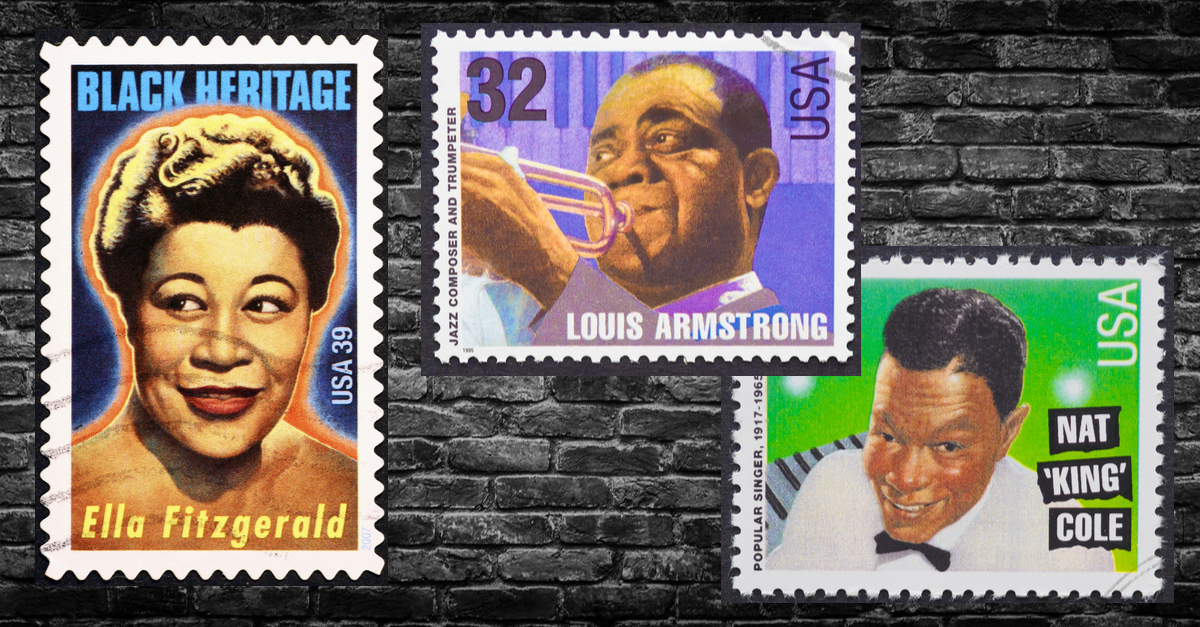 Whether it's April in Paris or autumn in New York, someone right now is probably listening to a selection from The Great American Songbook. Maybe they're taking the A train to Harlem with Ella Fitzgerald or getting their kicks on Route 66 with Nat King Cole. Perhaps they're playing among the stars with Frank Sinatra or directing their feet to the sunny side of the street with Louis Armstrong.

But they also might be going on a sentimental journey with Ringo Starr, enjoying some enchanted evening with Bob Dylan or dancing cheek to cheek with Tony Bennett and Lady Gaga.

In fact, no music delights performers and fans across the generations more than the Songbook, a loose collection of hundreds of pop songs and jazz standards, most written between 50 and 100 years ago.

Perhaps no performer embodies the Songbook more than five-time Grammy Award nominee Michael Feinstein, 65. Besides performing the standards everywhere from The Hollywood Bowl to Buckingham Palace, Feinstein created what is now the Great American Songbook Foundation in 2007 to preserve and promote the music he loves.

Next Avenue caught up with Feinstein recently to learn more about the Songbook and its unique power to connect people across divides.

An Early Indoctrination to the Standards

"It was in that atmosphere that I started playing piano at the age of five," Feinstein says. "And the first thing I picked out was 'Do Re Mi' from "The Sound of Music."

By the time he finished high school, Feinstein was playing the standards at a local restaurant that had a piano bar. He almost lost his job because he wouldn't play contemporary hits, but then something amazing happened.

"For some reason, people started coming in to hear me play these classic songs, and I earned a reprieve," he says. "I guess it was a novelty for older generations to see this young kid with such encyclopedic knowledge of that music."

In 1976, the 20-year-old Feinstein moved to Los Angeles, where he made a living playing piano by night and selling pianos by day.

A chance encounter at the piano store led to a friendship with the widow of pianist and songwriter Oscar Levant. That led to a six-year stint as secretary for lyricist Ira Gershwin (George's brother), a story Feinstein told in his 2012 book "The Gershwins and Me: A Personal History in Twelve Songs."

Feinstein's friendship with Ira Gershwin, singer Rosemary Clooney and a host of other luminaries who were old enough to be his grandparents, demonstrates the power of The Great American Songbook to connect people across generations.

So too does the Great American Songbook Foundation's Songbook Academy, which each summer brings together dozens of high schoolers to learn the music.

"The ability of these young people to connect with the meanings of the songs is deep and mighty," Feinstein says. "I think that there is a dismissal of the ability of younger souls to assimilate and get a sense of something that people will say is beyond their years."

That's not to say a young person will fully grasp the music's power at first. "They may like it but may not stay with it," he says. "Then something happens later when they get into their thirties, where suddenly these songs become more important in their lives."

Music as a Living Body

"The larger body of work endures because there still are new interpretations of the songs happening all the time, if not on recordings, as people perform them in different venues," he says.

Watching the 2021 MTV Video Music Awards, for example, Feinstein was pleasantly surprised to see the pop star Chlöe (about whom he knew nothing) open her performance with a 1927 song called, appropriately enough, "Chloe" (about which the audience knew nothing).

"This was an example of the continuance of American popular music, that these songs constantly reinvent themselves for succeeding generations because they have the bones or structure that they can be reimagined and still survive the transformation," he says.

That reimagining is continuing this year with Feinstein's upcoming release, "Gershwin Country." Produced by Liza Minnelli, the album features duets with some of Nashville's biggest stars of yesterday and today, including Dolly Parton, Vince Gill, Brad Paisley and Mandy Barnett.

"I believe that the country-western genre is the last bastion of vocalists who sing words and tell stories in their music," he says. "Also the idea of collaborating with incredible Nashville musicians was too hard to resist. It was a dream project."

While "Gershwin Country" features songs written many decades ago, Feinstein believes new entries to The Great American Songbook are still being created.

"Even though I can't tell you the name of anything that's going to endure in twenty-five years, I still believe there are songs that will find their way and endure," he says.

The universal appeal of the Songbook can seem surprising given that most of its entries were written by white men at a time when music by Black artists was distributed on "race records."

"But there was also Duke Ellington and Fats Waller," Feinstein says. "And there were famous female lyricists like Dorothy Fields and Carolyn Leigh who wrote great American standards."

Moreover, he argues, the appeal of the standards lies not in who wrote them but in how they affect the listener. "The creator of the songs, that's not important," he says. "It's what they do."

And what they do, to quote Cole Porter, is delightful, delicious and de-lovely.