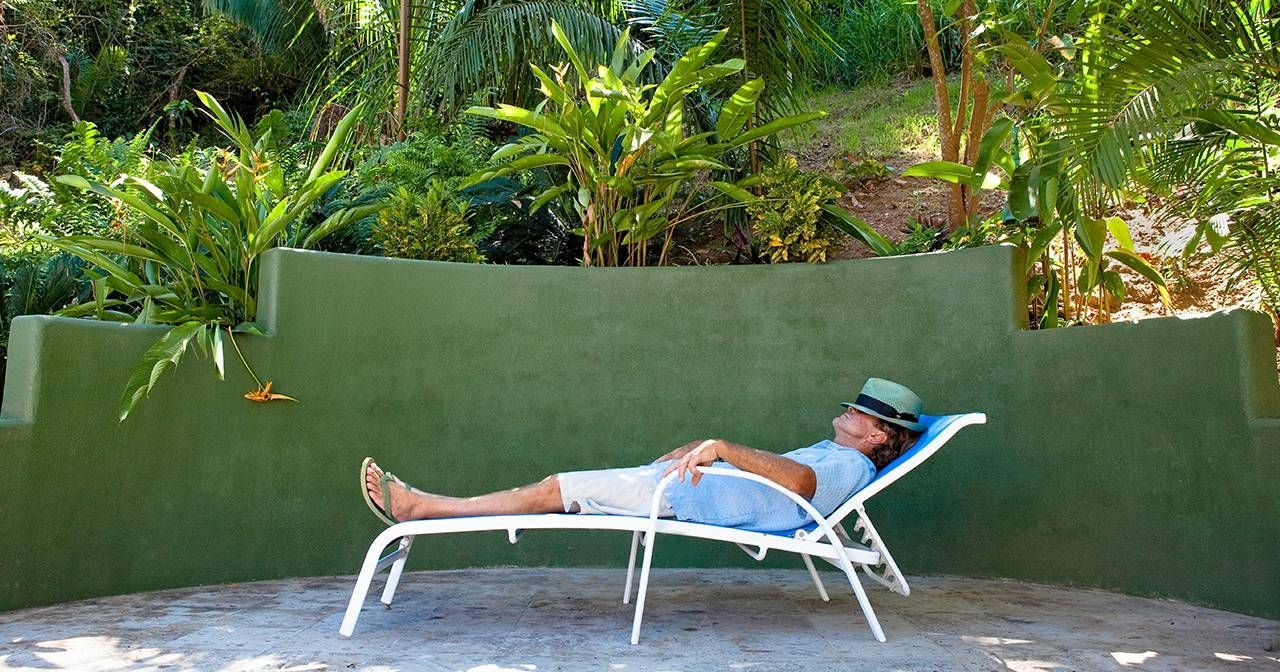 How Naps Can Keep You Happy and Healthy

By Barbra Williams Cosentino for Next Avenue

I love napping. I've been known to fall asleep on a jerking, lurching New York City subway train. I once slept through the clanging bells of a college fire drill. My greatest pleasure is swinging in a hammock, gently lulled into oblivion until I'm asleep like a very contented baby.

Bestselling author Sarah Ban Breathnach wrote, "We sleep to recharge our bodies. We nap to care for our souls." And the best news is that not only do naps feel good, but they are (mostly) good for you.

There are several types of naps:

"Naps are beneficial for memory because the brain is 'offline,' not taking in any new information, yet is actively consolidating memories," says Marissa Bowman, a doctoral student in the Clinical-Health Psychology program at the University of Pittsburgh. Her research focuses on sleep disturbances.

The Science of Sleep

There are four stages of sleep.

Stage one, the transition between wakefulness and sleep, is only five to 10 minutes, during which time eye movements and heart rate begin to slow.

ln stage two, which lasts for 15 to 25 minutes, brain waves and heart rate decrease further, and body temperature begins to drop. But it is still a light sleep from which you can easily be awakened.

During stage three, 45 to 90 minutes after falling asleep, blood pressure drops and the brain begins to produce slower brain waves known as delta waves. If someone (or an alarm clock) wakes you during this stage, you're probably going to be groggy, disoriented and cranky, a state called "sleep inertia."

According to the National Institutes of Health, individuals over about age 60 show reduced amounts of slow-wave (deep) sleep and a shortened time spent in REM sleep, a critical stage when the brain replenishes itself and processes and stores information.

As we get older, there are more episodes of nighttime waking and earlier morning awakening. Can you compensate for this with a daytime nap? A study in the Journal of the American Geriatrics Society found that, depending on its length and timing, a nap can help to increase total sleep time without affecting nighttime sleep quality or duration, and provides measurable cognitive benefits.

Wondering how long a snooze to take? "Power naps," 20 to 30 minutes long, allow you to wake up refreshed and rejuvenated, giving you added pep on a day when you're dragging.

"The duration and timing of what is sometimes called a 'strategic nap' is important," says Bowman. "We want to minimize the effect the nap will have on circadian rhythms and your ability to sleep at night. The best time is usually early afternoon, when bodies are programmed to need sleep and you might naturally feel a dip in your alertness."

Are Naps Good for Our Health?

As for how naps affect health and cardiovascular functioning, there is conflicting evidence.

Several studies show that daytime napping is associated with increased risk of mortality from all causes. But, Bowman says, you need to consider the differences in nap duration and timing.

"If a nap occurs too early or too late in the day, this can affect circadian rhythms, as well as the ability to fall asleep and stay asleep at night, both of which can be related to cardiovascular disease," she says.

A 2019 study reported in the British Medical Journal found that people who nap once or twice weekly have a lower risk of cardiovascular disease than others, with no association found for more frequent napping or napping duration.

A 2020 study by the European Society of Cardiology found that naps longer than 60 minutes were associated with a 34% higher risk of cardiovascular disease. When nighttime sleep was taken into account, however, these long naps only appeared potentially problematic for those who slept more than six hours per night.

Shorter naps, especially those less than 30 to 45 minutes, were found not to be risky and indeed might improve heart health in people who sleep insufficiently at night.

Some studies have suggested that excessive sleep and daytime naps are associated with higher levels of C-reactive protein, a marker for systemic inflammation which can be related to heart disease and other disorders. Other studies suggest that naps can improve immune function.

Clearly, more research on the correlation between health and taking naps is needed.

The Joy of Napping

For Fred Popper, 69, of Concord, Mass., most of his naps are accidental. "I may be watching a movie or something good on TV and before I know it, I'm snoring away," says Popper, an artist, photographer and retired graphic designer.

"Sometimes, I have a twenty-minute snooze and feel great," he adds. "But other times, I've slept for an hour or more and it takes me forever until that confused, 'What day is it?' feeling goes away. Still, napping whenever I want to is one of the great pleasures of retirement."

Alicia Schlesinger, 68, a retired RN and artist from Little Neck, N.Y., acknowledges she doesn't sleep well most nights and finds napping to be beneficial both physically and emotionally.

"When I'm overtired and my thoughts begin to get all jumbled up, I find that a nap is like rebooting a computer," she says. "The stopping and starting again is both relaxing and energizing, and it replenishes my energy so I can do what I have to do to get through the day."

A nap also helps Schlesinger escape from daily stresses and stop the overthinking that sometimes plagues her. "Napping makes me happy for all kinds of reasons," she says.

Barbra Williams Cosentino RN, LCSW, is a psychotherapist in Queens, N.Y., and a freelance writer whose essays and articles on health, parenting and mental health have appeared in the New York Times, Medscape, BabyCenter and many other national and online publications.