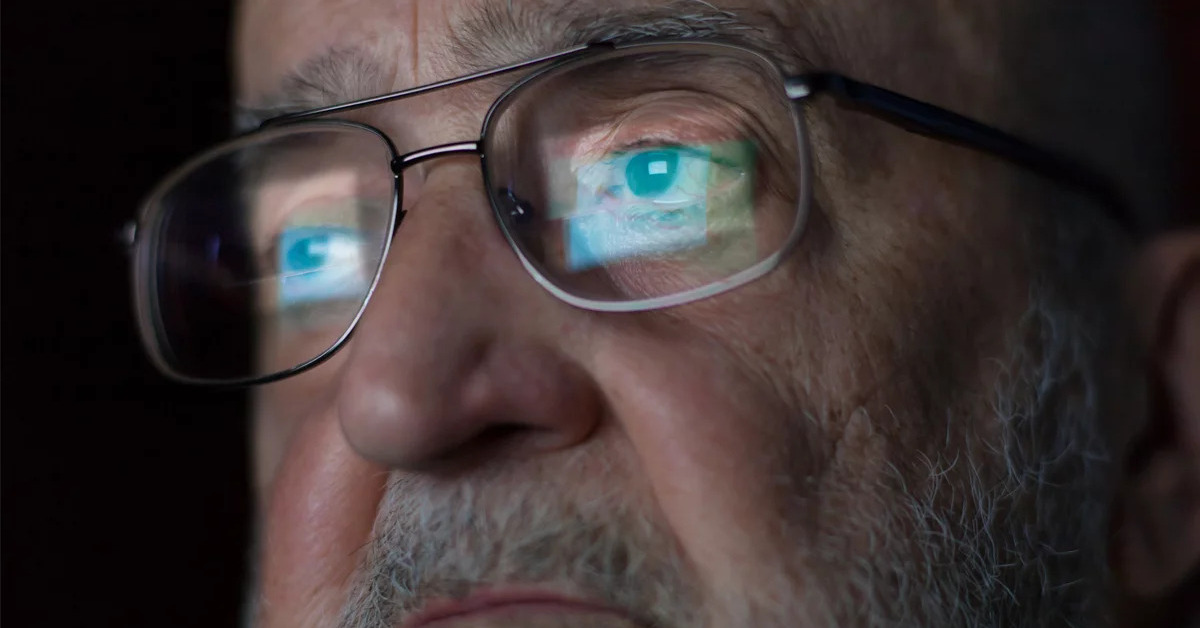 By Rashelle Brown for Next Avenue

If you regularly watch, listen to or read the news, you’re being inundated by the coronavirus (COVID-19) crisis right now. But even before the pandemic dominated the media, there was always plenty of anxiety-inducing content — crime, political division, terrorism —-to watch on 24-hour cable news channels.

Of course, it’s important to stay up to date on the news, especially important findings related to COVID-19 and how to keep ourselves and our communities safe. But mental health experts say watching too much bad news can take a toll on your psyche.

Bad News Is Bad For Your Health

“You’ve heard the phrase, ‘If it bleeds, it leads,’” says Dr. Carole Lieberman, a psychiatrist in Beverly Hills, Calif. who has a master’s in public health with a focus on the media’s role in mental health disorders. “Most news focuses on scary stuff to get people to tune in. They’ve got to get your attention and keep it, and so they use headlines, stories and images that are the scariest possible to portray an event.”

She cites research following the 9/11 attacks which showed that watching repeated news coverage of the event triggered post-traumatic stress disorder symptoms in viewers who were not actually present near ground zero.

Another study, published in 2011 in the British Journal of Psychology, found that the ill effects of watching bad news were evident after only 14 minutes, and that bombarding yourself for hours a day is even worse.

“The more of such news you consume, the more you’ll have that in the back of your mind,” Lieberman says. A study in the Proceedings of the National Academy of Sciences following the 2013 Boston Marathon bombing demonstrated that result. Data taken from telephone surveys found that people who watched more than six hours per day of news covering the bombing had worse acute stress symptoms than those who had actually been present at, or near, the bombing site.

A Cycle of Anxiety, Fear and Depression

It’s understandable that watching footage of bombings and other terror attacks might have this effect. But experts say the negative impact of watching the news isn’t only linked to horrifically traumatic or visually graphic events.

Take the current coronavirus crisis — Lieberman coined the term “coronavirus stress syndrome” to describe the anxiety and panic caused by the constant media coverage of the illness.

When asked about the cyclical nature of news and anxiety, Holly Sawyer, a licensed psychotherapist and addiction specialist in Philadelphia, noted that those who are already struggling with mental health issues should really limit their exposure to news.

“For those who suffer from depression and anxiety, watching the news, especially twenty-four-hour news, can worsen their symptoms. If you’re already feeling hopeless or anxious, the news just increases this feeling,” she says.

Sawyer says there can be an addictive component to watching 24-hour news, or even the local news, which is broadcast five or more times daily in many markets.

“As with other addictions, people go to that thing that feeds them and keeps them there. It becomes an addiction cycle that keeps feeding on itself,” Sawyer says. She adds that it’s not likely a coincidence that commercials aired during newscasts tend to promote products for ailments bad news may be contributing to. Ads for anti-anxiety medication, cholesterol-lowering drugs and weight-loss solutions are common on those newscasts, and all of these conditions are made worse by elevated levels of stress.

Why Seeing Can Be Worse Than Reading or Hearing

Carla Marie Manly, a clinical psychologist and author from Sonoma County, Calif., explains why people often react strongly to televised news coverage in particular. “An experience witnessed visually is always more impactful than something only heard or read about,” she says. “Think about hearing your next-door neighbors having a fight, versus watching it happen. That’s going to evoke a much stronger emotional response.”

While there is a scarcity of research on the effects of televised news versus radio or print, Manly noted that many studies have shown audio-visual stimulation is more impactful than audio-only or text in terms of emotional response, learning and memory.

Factors That Can Worsen News’ Impacts

Lieberman, Sawyer and Manly agree that isolation and cognitive health play large roles in how much negative news will impact a person.

“It really depends on how well-connected you are, no matter what your age,” Manly says. “If you’re in isolation, you don’t have anybody to bounce ideas off of. That can be an eighty-year-old widow who lives alone, or a thirty-year-old bachelor who works from home.”

Lieberman echoes that. “The elderly living alone, or anyone who isn’t informed or doesn’t understand the whole picture — like kids, or people with dementia — anyone who can’t chat about this with someone who has a better grip on reality other than the TV, they’re going to be worse off,” she says.

While many “news avoiders” will argue that no news is the best policy, most civic-minded citizens feel it’s their duty to know at least a little bit about what’s going on in the world around them. So, how do you stay informed while minimizing the potential negative effects of bad news on your health?

Sawyer suggests reducing your TV news watching. “You just want to limit your exposure. Not too much changes between three and five o’clock, so don’t get sucked in to that loop,” she says.

“For those who like to stay abreast of the news on a daily basis, ask your home smart-speaker system (Amazon Echo or Google Home) to tell you the news of the day,” Manly suggests. “It’s a very nice, detached, robotic run-down of the day’s major stories.”

Manly also suggests subscribing to a digital news aggregator website, newsletter or app, which many major newspapers and news websites offer for free. “Anything that’s not very stimulating that gives a nice run-down,” she says.

She also cautions against consuming news in any form after 5 p.m. or 6 p.m. “You want ample time to process it during the day. You don’t want that anxiety going to bed with you,” she says.

Rashelle Brown is a long-time fitness professional and freelance writer with hundreds of bylines in print and online. She is a regular contributor for NextAvenue and the Active Network, and is the author of Reboot Your Body: Unlocking the Genetic Secrets to Permanent Weight Loss (Turner Publishing).