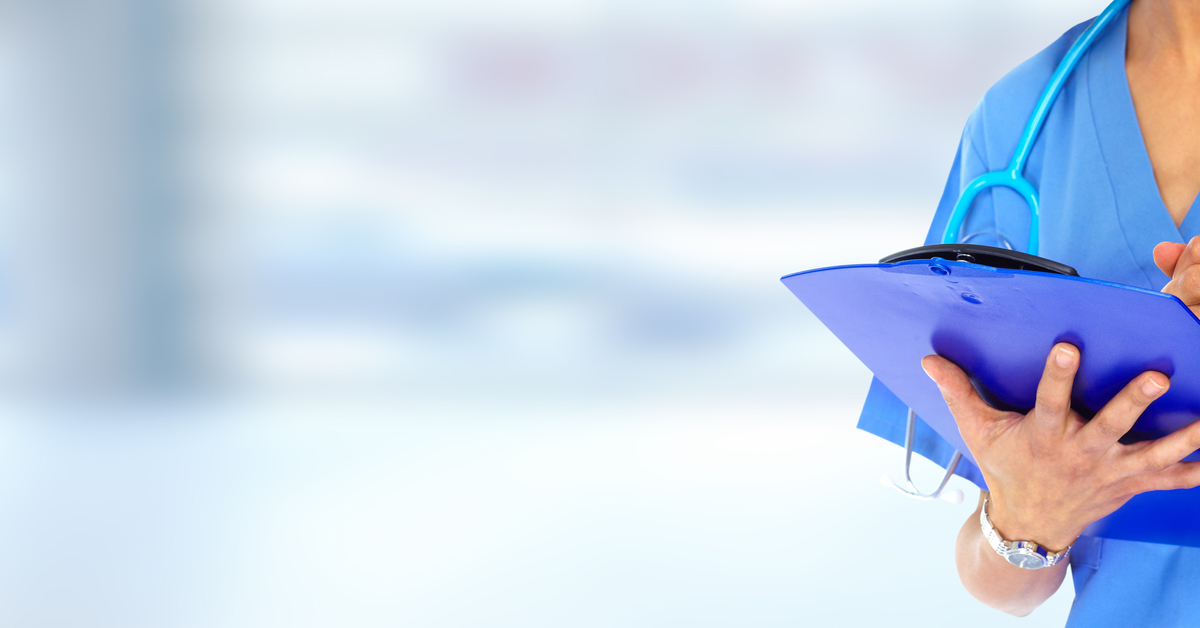 How Medicaid and Medicare Fit Into Planning for Long-Term Care

By Harry S. Margolis for Next Avenue

Beginning this year, workers in Washington state must pay 58 cents of every $100 they earn into the Washington Cares Fund to help pay their long-term care costs in the future. Those with qualifying long-term care insurance can be eligible for an exemption.

Beginning in 2025, those Washington residents who have paid in for at least three out of the prior six years, or for 10 years in total, will be able to withdraw up to $36,500 to pay for their costs of care.

This is an attempt by the state of Washington to fill in a huge gap in our patchwork of a long-term care system.

California has enacted a law to bring the eligibility threshold for Medicaid, the main payer for long-term care services, from $2,000 to $130,000 in total assets beginning July 1, and to totally eliminate it by the end of 2023. New York state is considering similar legislation at this time.

The Need for Assistance

Anyone may need assistance as they age, whether due to dementia, illness, loss of eyesight, or simple frailty. The level of assistance and how long it will last can vary greatly. You may simply need help with meals and paying bills, or total care for a few months at the end of life, or you may need total care for many years. The unpredictability of one's future needs makes it difficult to plan ahead.

The difficulty of planning is further exacerbated by our disjointed systems for providing care and paying for it. For most families facing a long-term care need, it's catch as catch can as they patch together care when a family member becomes ill, frail or develops dementia.

The beauty and the challenge of the American free enterprise system is that in the absence of a coherent strategy for providing care from either the federal or state governments, a huge number of for-profit and non-profit agencies and businesses have developed to provide home care, assisted living and nursing home care. But the family must find the best fit, and that fit can change over time as the elder's needs change and the financial, physical and emotional resources of the family are spent down.

Unfortunately, few retirees have sufficient financial resources to pay for their care for very long out-of-pocket. According to the Center for Retirement Research at Boston College, more than half of today's 65-year-olds will require a medium to high level of assistance for more than a year. Almost two thirds of that care will be provided by family members – mostly children and spouses – for no cost, but more than a third will be provided by paid caregivers. That care may be as little as $1,000 a month to hire caregivers to supplement assistance provided by family members or as high as $20,000 a month for nursing home or around-the-clock home care.

Few older adults have sufficient income or savings to pay for such care out-of-pocket. The Center for Retirement Research study estimates that middle-income seniors can pay for around-the-clock care for about three months, on average.

According to the Congressional Research Service, 43% of long-term care services are paid for by the Medicaid program, 20% by Medicare, 15% out-of-pocket, and 9% by private insurance. (The balance comes from a mix of private and public sources that includes charitable payments and VA benefits.)

The large role of Medicare -- the federal health insurance program for people age 65 and above as well as certain younger disabled individuals -- in covering these costs is largely misleading because Medicare only covers so-called "skilled" needs following a hospitalization. Medicare pays for up to 100 days of care in a skilled nursing facility following a hospitalization and longer term for home health services, but the home health coverage is never comprehensive.

The result is that older adults often rely on their own funds until they run out and qualify for Medicaid coverage. The financial rules for Medicaid coverage are complicated and beyond the scope of this article, but in general individuals must spend down to just $2,000 in savings and investments and married couples to $132,380 plus their home. (These are the limits the new California law will change and ultimately eliminate.)

Planning to use Medicaid to pay for long-term care is further complicated by the fact that while its coverage of nursing home care is comprehensive, its payment for home care and assisted living facility fees is only partial and differs both from state to state and sometimes from region to region within states. While some may be able to leverage Medicaid to help pay home and assisted living care, they must also rely on their own savings.

The low percentage of long-term care costs paid for out-of-pocket is surprising given the vast growth of both assisted living and private home care agencies over the last several decades. But it reflects the fact that most older adults have limited resources to pay for anything beyond their basic living expenses. When the need for care arises, they must rely on family members or public programs, usually Medicaid.

That said, many do own homes and can dip into the equity to help pay for care, whether through traditional home equity loans or reverse mortgages. Family members also sometimes extend funds which can be repaid through private mortgages.

But many older adults are reluctant to tap into their equity both because it undermines their sense of security, and because they hope to pass something on to their children and grandchildren. Medicaid does not require the sale of homes before granting eligibility, but it does make a claim against homes for reimbursement when the home is sold or the beneficiary passes away. Older adults often take steps to avoid such claims through advance planning, often putting their homes into irrevocable trusts or life estates.

A large part of insurance coverage of long-term care consists of Medicare supplemental insurance payments for skilled nursing facility copayments. While Medicare will pay for up to 100 days of skilled care following a hospitalization, it actually pays entirely for only the first 20 days. For days 21 through 100, there's a $194.50 copayment (in 2022) which for most patients is paid by their MediGap insurance.

More and more veterans are taking advantage of a Veterans Administration benefit known as Aid & Assistance which will provide veterans who qualify financially with up to $2,431 a month (in 2022) to help pay for their care. This often can be vital to allowing them to stay either at home or in assisted living. However, as the program has grown in popularity, there have been more delays in getting applications approved.

Planning For the Future

The wide variety of benefits which are available and useful depending on one's needs and location make planning ahead difficult. Often families must repeatedly create new systems of care and funding as needs and resources change. A program such as the one starting in Washington would go a long way towards filling in the gaps if it were national in scope, as would simplifying the complicated Medicaid eligibility rules as California is doing.