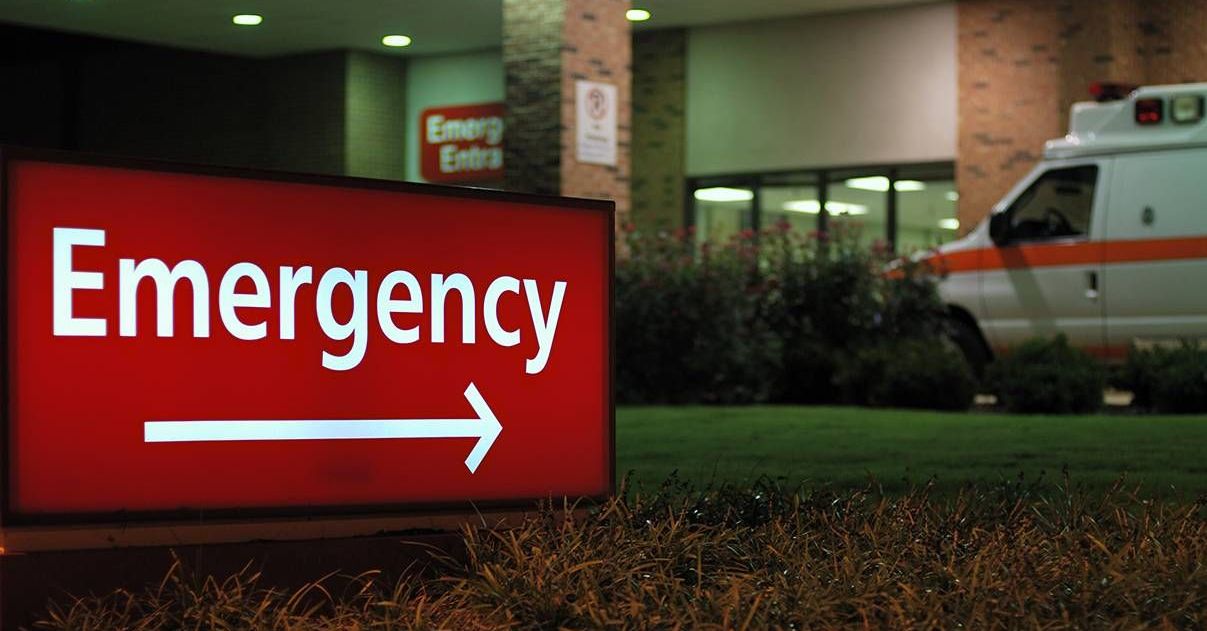 Hospitals Must Now Disclose Prices. Here's How to Interpret Them.

By Arlene Weintraub for Next Avenue

Need a knee replacement and wondering what your out-of-pocket cost might be? Under a new regulation from former President Donald Trump and just enacted by the Centers for Medicare & Medicaid Services (CMS) in January, hospitals must now tell you, as well as prices for other "shoppable" services that can be scheduled, from psychotherapy to routine blood tests.

The rule requires nearly all of the nation's 6,000 hospitals post detailed price breakdowns on their websites for at least 300 services, 70 of which are dictated by CMS. The rest are left up to the hospitals' discretion.

But, as with so much of health care, the reality of hospital price transparency is complicated.

Hospitals must post five prices for each of the procedures: gross charges; discounted cash prices; the charges they've negotiated with insurers and the minimum and maximum negotiated prices. Any hospital that doesn't comply could face penalties of up to $300 a day.

The Reasoning Behind the Hospital Prices Rule

The government developed the regulation in the hopes of empowering patients to make smarter health care purchases, while encouraging competition among hospitals and insurers that could ultimately push down health costs. But some experts question whether either goal will be met.

"Out-of-pocket estimate tools can be helpful for patients, but even the savviest consumers will struggle to navigate the big data dump required by the rule," says Ariel Levin, senior associate director for policy at the American Hospital Association (AHA).

That group sued the U.S. Department of Health and Human Services, trying to block the rule by claiming it would encourage health insurers' anti-competitive behavior, potentially hindering efforts to control costs. The AHA lost in federal court.

According to a Wall Street Journal article, some of the biggest national and regional hospital systems (including Mayo Clinic, HCA Healthcare and NewYork Presbyterian) have yet to fully reveal their prices.

Complicating the problem for consumers is that interpreting pricing information from hospitals isn't always straightforward.

For example, if a patient insured by Horizon Blue Cross and Blue Shield goes to the website for Hackensack Meridien Health in New Jersey, clicks on its price estimator tool and searches the cost of a knee replacement at that city's main hospital, she may find an out-of-pocket cost estimate of zero.

That would seem like good news, until she scrolls down the page and finds that the hospital's fees for patients without insurance would range from $38,871 to $60,271.

Then there's a disclaimer saying that people with insurance might have to pay some portion of that cash cost in the form of co-pays, co-insurance or deductibles, which are not automatically factored into the estimate.

What's more, the estimate excludes fees charged by the surgeon, who more than likely doesn't work directly for the hospital and therefore would charge separately for the knee replacement. (The regulation was written specifically to cover hospitals.)

How to Find the Prices

So how can you make sense of whatever pricing information hospitals do provide?

The first challenge is finding it.

Although the regulation requires hospitals to post pricing information on their websites, some are burying it, says Dr. Joel Shalowitz, adjunct professor of health industry management at Northwestern University in Chicago. He suggests Googling the name of the hospital and the words "price transparency" to get directly to the page with the information.

The next challenge: dealing with wide discrepancies in the procedures for which prices are offered.

The 70 required by CMS fall into four categories: evaluation and management; laboratory and pathology; radiology and medicine and surgery. The last of those categories includes a broad range of procedures that must be posted, including cataract surgery, electrocardiogram and gallbladder removal. But it's by no means a comprehensive list.

And hospitals can take liberties in deciding which services beyond the required 70 to include in their price disclosures.

Shalowitz sees even more shortcomings with the coming flood of pricing information. "What's not included is any mention of quality," he says.

Add to that the reality that many health care services are ordered, and performed, by physicians who often require their patients go to specific hospitals. In that case, "your ability to make a decision based solely on prices doesn't really exist," Shalowitz says.

Who to Ask for Help Getting Information

To ensure you're getting the most accurate cost, call the hospital, the physician who'll be performing the procedure and your health insurer to confirm any information gleaned from price-transparency tools.

"The hospital won't make it easy, but don't give up. Stick to your guns and say 'I want the real prices,'" advises Marni Jameson Carey, executive director of the Association of Independent Doctors.

The task of determining the cost of shoppable health services may get easier in a few years, Carey adds, thanks to a regulation set to roll out starting in January 2022. It will require health insurers to disclose a slew of pricing information online, including in-network negotiated rates, historical net prices for prescription drugs and rates paid for out-of-network doctors.

Some companies plan to take the new price-transparency data and make it easier for consumers to use. They include Healthcare Bluebook, which provides price-comparison apps for employers and other health plan sponsors. The apps let patients compare prices charged by hospitals and independent health providers such as physicians and imaging centers.

Bill Kampine, co-founder of Healthcare Bluebook, expects the data hospitals will be disclosing will enhance his company's apps. "The more data the better — it will help us round out a more complete picture" of health care costs, he says.

So, will all of this transparency ultimately bring down health costs? Don't count on it, says Dr. David Blumenthal, president of the health care research organization Commonwealth Fund.

"Shoppable services are a small fraction of total spending," he says. "This may cause the suppliers of those services to look a little more carefully at their cost structure. But does that cause the entire health system to improve? I don't see that."

Arlene Weintraub is a science journalist and author who has contributed to Forbes.com, The New York Times, U.S. News & World Report, Cure, Fierce Markets and other media outlets. She was previously a senior writer based out of the New York City headquarters of BusinessWeek, where she wrote hundreds of articles that explored the science and business of health. She is the author of Heal: The Vital Role of Dogs in the Search for Cancer Cures and Selling the Fountain of Youth.