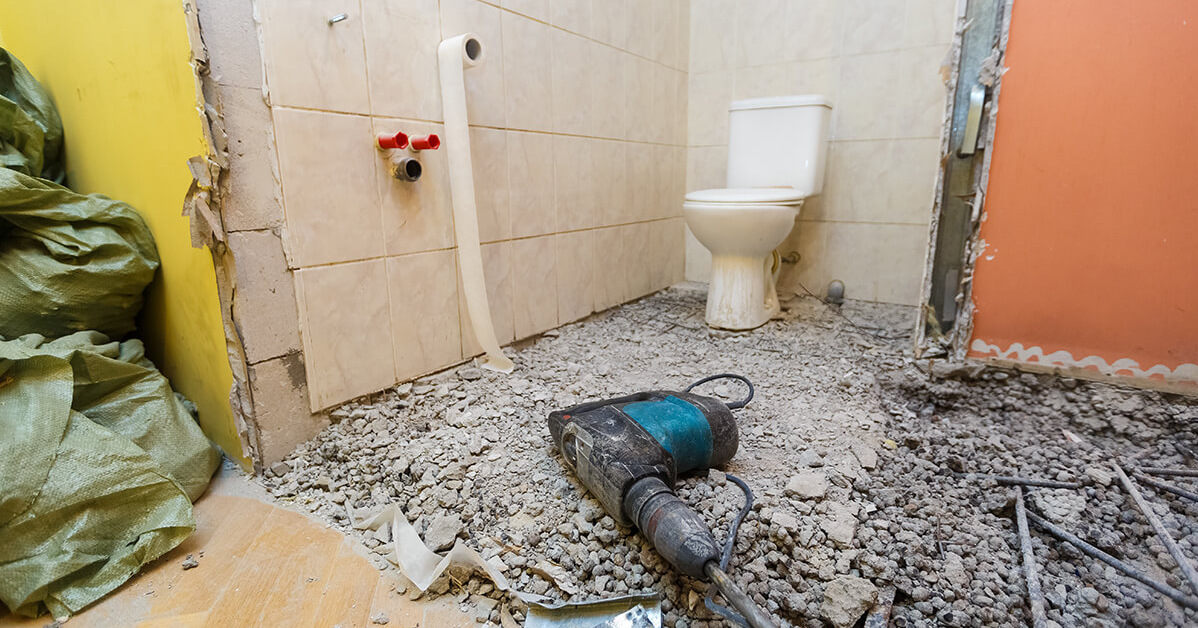 Home Improvements to Help Sell Your House Before You Retire

By Rodney Brooks for Next Avenue

Retiring boomers looking to downsize may be in for a shock when they decide to sell their homes. They may find out that the homes they’ve lived in for decades need thousands of dollars in updates and renovations to attract buyers.

Realtor Lisa Bailey-Harper at LBH Group in Northern Virginia says young home buyers with heavy student loan debt have no interest in paying, say, $500,000 for a home and then having to renovate it themselves. They want one that’s move-in ready.

“They may buy a new refrigerator or stove and not update anything else.” Bailey-Harper says. Today’s choosy purchasers want to see updated kitchens and bathrooms, she notes. Yet prospective sellers often haven’t altered those rooms in years. Or they have old, dated fixtures and mismatched appliances.

The choice is simple, says Mitchell Katz, a financial planner and founder at Capital Associates Wealth Management in Bethesda, Md. Either make the updates or be prepared for lowball offers.

Most retirees tend to stay in their family homes, but boomers are America’s largest generation and have an outsized impact on some trends. According to a Brookings Institution analysis of Census data, boomers who did retire and wanted to move often faced a difficulty selling their homes.

“What we tend to tell people, especially as they are approaching retirement, is try to budget a little bit each year for maintenance. It can be a huge expense if you haven’t done anything in years,” says Corliss.

Corliss and Bailey-Harper note that a new coat of interior paint around the house will help immensely. Says Bailey-Harper: “Paint goes a long way.”

Also, Corliss suggests, try to think about what millennial shoppers want. “They are really into stainless-steel appliances,” he notes, adding, “Try doing things like swapping outdated lights with LED ones or getting a smart thermostat. Think of things that buyers may notice.”

Home Improvements You May Need to Consider

If your house is small or old, you may need to put in serious money to add a bathroom. “Sometimes older people have one bathroom,” says Dara Luber, senior manager, retirement at TD Ameritrade. “You need to have at least two and a half.”

The key to affording those kinds of updates is to put them into your budget and your financial plan. “It’s like planning for anything,” says Katz. “You have to do it.”

Luber recommends talking with a real estate agent five years or so before you expect to sell. That will give you a professional’s view of what your home needs to sell. “Plan well ahead, and you are likely to have more time and leeway,” she says.

Retiring homeowners who are short on cash might consider applying for a line of credit or a home equity line. “They may have to tap into that and use funds to put a roof on,” Corliss says.

Try to make sure any improvements will provide a return on your investment. “It’s a trade-off, like a lot of things in life,” Corliss says. “How much do I want to put into this if the return isn’t there?”

One more tip: Clean up the clutter. “The older people get, the more they collect things,” says Bailey-Harper. “Before you know it, they have a house full of stuff.”

Rodney Brooks is a personal finance and retirement writer whose work has appeared in USA Today, The Washington Post and elsewhere.

Posted on
November 25, 2019
by
Cindy Kelly
filled under
Aging Well
Downsizing
Retirement
« Back to Blog