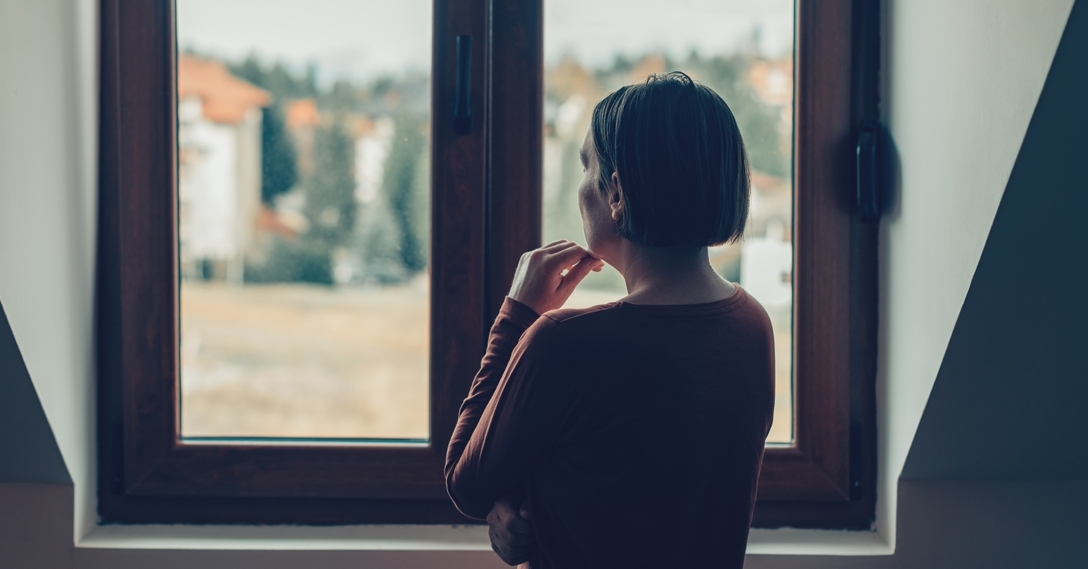 By Judy Nelson for Next Avenue

“Yours will always be a Mother’s heart.”

The message on the card attached to a single yellow rose makes me suck in my breath. It is the first Mother’s Day since my only child, Jason, died in a moped accident on a deserted Mexican highway the night after Christmas Day. He was three months short of his 21st birthday.

My friend’s loving message got me through that day.

But the past 30 Mother’s Days have put me through a shape-shifting agony. I’ve been consumed by immobilizing despair. There have been torturous moments when I think I see Jason’s face in a crowd or someone who talks or gestures like him.

One time, I was shopping for a calendar and noticed that the months from July through November spell JASON. I’ve felt alone in my despair, especially when I mention his name and people wince.

Other than the ever-present hole in my heart, my life has turned out well — I’ve had several successful careers, and I’m blessed to be part of a spectacular family with a loving husband and his wonderful kids, and grand- and greatkids.

Writing About My Son

Writing about Jason has provided me with some solace. A young man, Matt, who was scheduled to be my son Jason’s college roommate, had been searching for me for 30 years and finally found me when he read my 2014 essay for Next Avenue: One Mom’s Special Bond With the Son She Lost.

The chair of a biology department (Jason’s favorite subject), Matt was delightful, and we became online friends.

When Matt discovered I hated the Grateful Dead — a band he and Jason loved — because I thought they were evil druggies, he invited me to a Grateful Dead (now Dead & Co.) concert on my 75th birthday.

At that show, I got “the magic of the band,” and understood that they were not “crazy druggies” but gentle, kind souls. I found a new way to connect with Jason when the fading details of my happy memories of him returned.

I wrote about that experience for The Huffington Post Personals column. The day the piece ran, I received a text from Matt:

Your story is up!

It brought tears to my eyes, so I had to close my office door. Can’t have the students seeing that. It was really a heartwarming story and I am so happy to have been a part of it and in some small way to have helped you through all of this.

I was stunned at the initial response from strangers to my essay. Emails started pouring in to the personal email I had listed in the article and to my Facebook site.

The kudos and rave reviews were nonstop. But along with the accolades came horrific and deeply personal stories of loss — of children, spouses, siblings, parents, and friends. There was agony in those emails, and it felt familiar.

I tried to respond to each, but was too overwhelmed to continue.

Next, I was approached by a member of a group of women identifying themselves as Deadheads who invited me to join them in their Facebook group. I was thrilled to have people so inspired by my article. Within two hours, I had 450 responses to my post, where I’d linked to the article. Several days later, the number reached 1,000 — and it increases by the day.

“Hi Judy, I read your article, more like bawled my way through it, on the “Deadhead Stories” Facebook page. As you described what happened, I was thinking, “A guy I went to high school with died in a moped accident in Mexico…and his name was Jason.” What are the odds? I saw the first photo, and thought that could be him, I saw the second and said that is definitely the Jason I went to high school with, whoa! Mind blown! I no longer remember specific stories about him, but I remember him as being a sweet guy who was well loved by his classmates. My heart goes out to you. Welcome to the family. P.S. Small World!”

Since then, more people who knew Jason have reached out to me.

The most astounding posts were from the six strangers who knew and loved Jason 30 years ago. Like this one:

“Jason and I were in the same class at Brandywine, and although we weren’t close, I remember him as a fine young man.”

And the one about his kindness that made me cry:

It reminded me that my gentle Jason related to everyone — even spiders. From early childhood, Jason would never let me kill one. “But, Mom, spiders are good. They eat nasty things. You can’t kill a spider,” he’d say. Ours was the only house on the block with a tiny spider web in almost every corner.

‘You Need to Know How Much Jason Loved You’

But the most powerful response to the Huffington Post piece was the long letter from his former girlfriend, a young woman who had approached me after the service and introduced herself. I remember her long brown hair and how attractive she was.

“You need to know how much Jason loved you,” she said several times between tears. “He thought you were the best mom in the whole world.”

When we exchanged emails after the article came out, I learned that she had been grieving for Jason and searching for me for 30 years. I’m excited about what I can learn about Jason from her.

Through my new connections, including Matt’s mother, I’m rediscovering my son again in a way I could never have imagined. A Hollywood producer is even interested in making a movie about my story!

There is never a day when I don’t think of Jason. But because of all the loving support, the days I spend crying are fewer and far between.

I am so grateful to the editors at Next Avenue who accepted my pitch and published that article six years ago. Because of them, my life has been transformed in ways I could never have imagined.

So this Mother’s Day, I will play songs from The Grateful Dead, speak with dear Matt and remember my son, who will never be forgotten in this mother’s loving heart.