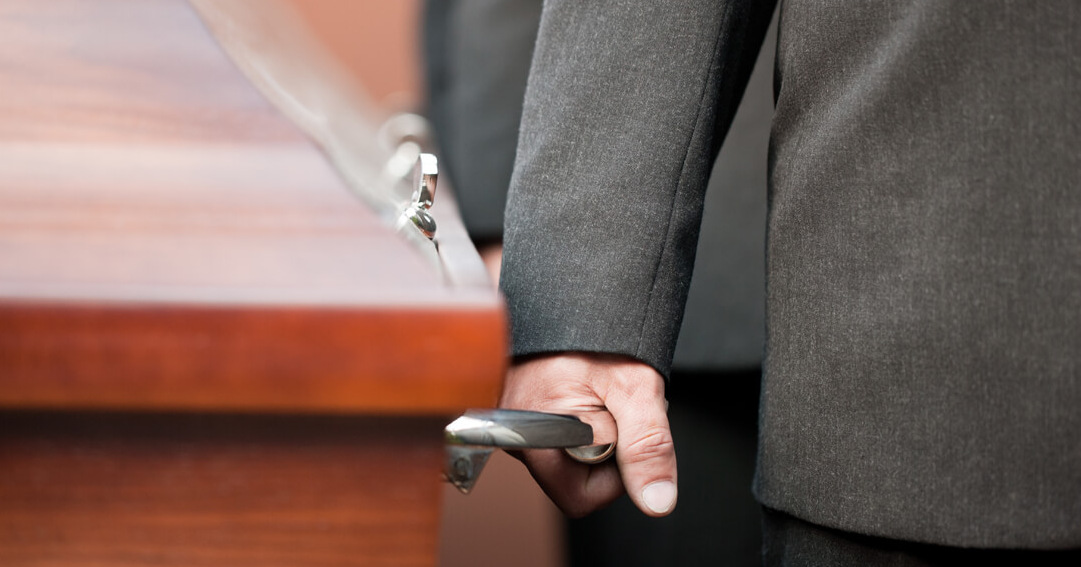 I handled all the household finances and bills throughout my 32-year-marriage to my husband, Dale. But when he suddenly died of a massive heart attack at 57 last year, I was so traumatized by the loss, I couldn’t think clearly about managing his life insurance proceeds. In an instant, I had more cash rolling in from it than either of our incomes had ever produced.

Luckily, I have a family member who’s a finance expert. He helped me make key decisions about how best to handle the money. That meant figuring out things like what debt should be paid off, how much to leave in liquid assets (like bank accounts and money-market funds) and setting up a budget.

But not everyone has someone like that. If you don’t, here’s what I suggest you do if you find yourself needing to manage life insurance proceeds after the death of a spouse.

The first thing to do: find an expert.

If you don’t have a friend or family member with a track record and credentials for handling finances, hire a Certified Financial Planner (CFP) skilled in handling life insurance proceeds or one who’s experienced in consulting with people in life transitions, says Kathleen Fish, a CFP at Fish & Consultants in Memphis.

But do it quickly.

“If people come to us before making financial mistakes, we can help them,” says Fish. “There have been so many cases where people have come to us after it’s already too late.”

She cited the case of a widow who sought her advice after spending nearly $1 million in life insurance benefits in under two years. “She had less than $75,000 left and still had a mortgage,” says Fish. “She only worked part-time and wanted to invest it, but all she could do at that point was sell her home and get a full-time job to support herself.”

Jim Uren, a CFP with Phase 3 Advisory Services in Buffalo Grove, Ill., says a good CFP can not only assist you in making initial decisions about saving, investing and debt, he or she can also help you set up a budget. Uren advises finding a qualified and reputable CFP through the CFP Board of Standards.

After getting an adviser on your side, Fish says, assess your situation and take care of your immediate needs.

“Look at what has to be paid now, soon or later,” says Fish. “Things that need to be taken care of immediately are living expenses, medical bills, funeral arrangements and investigating Social Security.” Other things can likely wait.

But if you’re under 60 with no dependents at home, as I was, you’ll have to also take into consideration that you will be without your spouse’s income and need to figure out how to cover that in your budget.

4 Things to Do With Life Insurance Proceeds

Four more things Fish and Uren advise you do:

And here are three things Fish and Uren say you should not do: