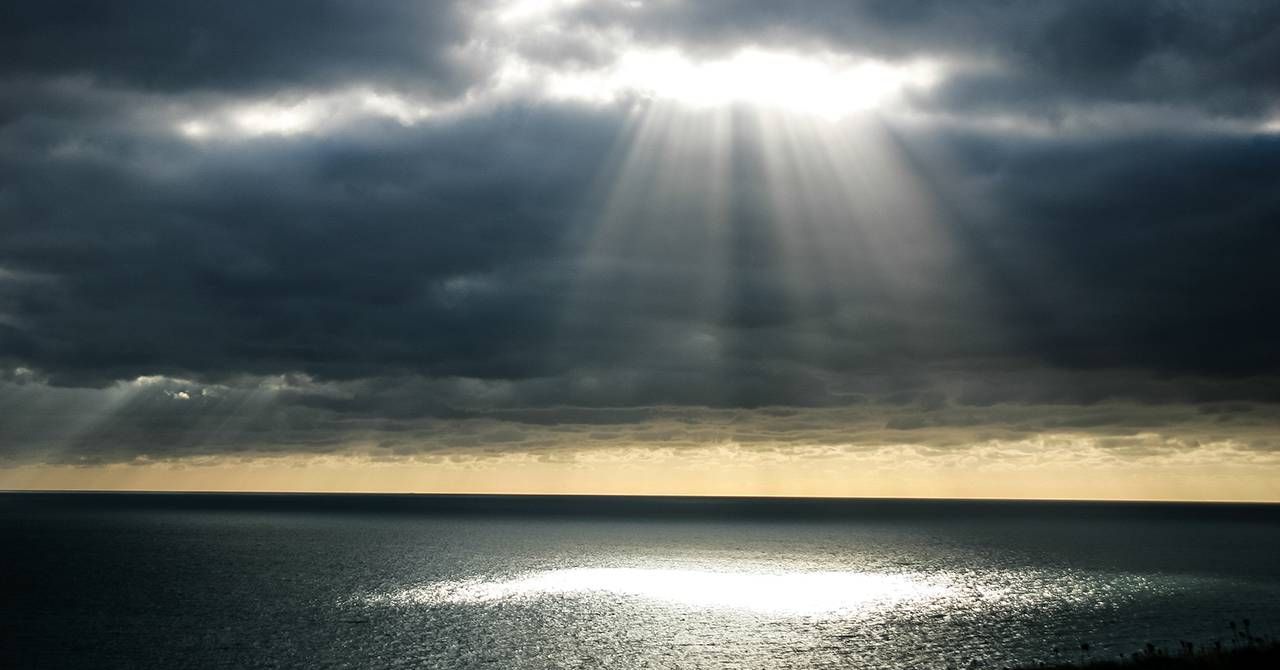 Are There Silver Linings From the COVID-19 Anniversary?

By Jean Accius for Next Avenue

In "A Tale of Two Cities," Charles Dickens famously wrote about the best of times and the worst of times. The latter makes one think of these times. COVID-19 shows no respect for borders, geographies, socioeconomic status, political affiliation or age. Yet the pandemic has brought into stark focus the gross disparities in our world.

So has the pandemic been the worst of times? We certainly have been through a great deal, yet in some sense, the tough part has only begun. And sometimes, the tough part involves an honest look in the mirror, which makes possible our tribulations to not be in vain.

The Worst of Times

No question, the last year has felt Dickensian.

Millions have lost their lives worldwide. Here in the United States, hundreds of thousands of businesses have shut down. Seemingly in the blink of an eye, millions of people — some of them our friends and family members, if not us — were furloughed or lost their livelihoods.

New data from the Centers for Disease Control and Prevention shows that life expectancy in the U.S. declined by a full year in the first half of 2020 — the worst decline since World War II.

Yet truth and insight emerge.

The Best of Times

As we focus on the future, we can look to a source of true leadership — those ages 50+ — whose actions can inspire us all to not only put the worst of times behind us, but emerge stronger than ever.

I firmly believe that we each hold the power to be agents of change and transform this moment into the best of times. After all, this pandemic has clearly demonstrated that we are an interconnected society.

One year into the pandemic, I see three things in particular that many older Americans are doing to inspire a brighter, better and more equitable future for all:

1. Refusing to be stereotyped or defined by other people's view of who they should be and how they should act. Older people have not allowed this pandemic to define them. On the contrary, they are breaking out of stereotypes — at work and beyond.

That might take the form of an older employee easily adapting to remote work technologies. Older adults are Zooming, Teamsing, Facetiming and Skyping with their family, friends, religious institutions and health care professionals.

Or the personification of this defying of stereotypes might be someone like  Ruth Rudd, the 88-year-old grandmother who has become a viral TikTok sensation with dances that lift people's spirits.

At every turn, older adults are demonstrating that they will be neither confined nor defined by others. They are living their lives on their own terms and leading with purpose and intention while inspiring others to do the same.

2. Using strength and resolve to embrace disruption, always remembering that life is a series of moments — and making them count. Older adults are resilient. They have been able to adapt and pivot to new ways of managing their lives and embrace the incredibly abrupt shifts required as pandemic restrictions have grown and changed.

Even in the pandemic, as job security declined for millions of Americans and unemployment increased, many people over 50 found that there was no better time than the present to gain new skills to better perform in their jobs or shift to new careers.

According to an AARP survey of workers with job insecurity conducted in late 2020, 80% of workers ages 50 to 65 said it would be very or somewhat important to gain new skills in the next year so they could keep their current job or find a new one.

More than two-thirds (69%) of workers in that age group said it was very or somewhat likely that they would have to learn new skills in order to get a new job. And about 15% said they have considered getting new skills or a new degree that allows them to work from home as a result of COVID-19.

Adapting to a new world of work, a need accelerated by COVID-19, requires a commitment to lifelong learning and pursuing the necessary skills to remain relevant and competitive in the marketplace.

Beyond the workplace, older adults have embraced an understanding of the present moment's value. They have been able to reflect and appreciate the many things they might previously have taken for granted, whether that's travel or seeing family and friends.

The pandemic, despite the pain and tragedy it has caused, is a moment in time. It's up to all of us to make it count.

3. Seizing the moment to bring about social justice and showing that we all have a choice (and that inaction, too, is a decision). As a generation known for being disrupters, many older adults — having stood up over the years for causes such as peace, women's rights, civil rights and LGBT rights — know about exposing injustices and working to do something about them. During the pandemic, we saw older adults of different races and ethnicities marching and protesting to bring greater attention to systematic disparities and the need for social justice.

In June 2020, a 75-year-old man in Buffalo, N.Y. named Martin donned his COVID-19 mask and went outside to join a crowd of people peacefully standing up against long-standing systematic inequities. Martin could have chosen to stay home. And he knew there were risks in gathering in a crowd, even masked, in the midst of a pandemic. But he was concerned and wanted to make his voice heard.

Like Martin, adults from all walks of life have wanted to make their voices heard. We saw people like 78-year-old Cherry in Houston, 69-year-old Rhonda in Louisville, 71-year-old Nick in Baltimore and 60-year-old Mallorie in Berkeley (representative of countless others) marching to bring greater attention to systematic disparities and the need for change.

They chose not to be on the sidelines of history and their stories inspired many more to do the same.

Herein lies a key to what we need today.

We Hold the Future in Our Hands

In 1971, civil rights activist Fannie Lou Hamer captured the importance of action and empowerment  in a speech where she told the story of a wise old man. Hamer said he could answer questions that were almost impossible for others to answer.

So, they walked up to this old man, and they said, "This that we hold in our hands today, is it alive or is it dead?"

The old man looked at the young people, and then he smiled. "It's in your hands," he said.

Older adults are demonstrating that if we want a better world tomorrow, we need to speed the pace of progress today. We are, in fact, the change we've been waiting for. It is in our hands.

The 'We Can Do Better' Times

Before we arrive at the best of times, first must come a transitional period — call it the "we can do better" times.

The pandemic, for better or for worse (or both), has drastically changed our society, our community and — in many cases — us.  While some changes we've experienced this past year won't turn out to be permanent, some will stay in place, many for the better.

I fully expect older Americans to continue to break stereotypes and continue to use their strength and resolve, honed over a lifetime, to drive progress.

What absolutely cannot continue to exist in post-COVID-19 America are the disparities and disadvantages that only grow deeper and wider as we age.  We have an opportunity to set a new course and do the hard work to change systems, create new structures, and challenge those who say it all can't, or shouldn't, be done.

In everything we do, and with everything we have, we hold an opportunity to construct a future that builds wealth, strengthens health and ensures the same economic and educational opportunity that benefits not just the privileged but those historically marginalized.

This isn't just wishful thinking. It's something that actually can happen.  But we must be brave enough to want it, confident enough to plan it and proactive enough to make it happen.

Amid all that happened in 2020, it was particularly poignant to lose the great civil rights icon and U.S. Representative John Lewis. In his book "Across That Bridge: A Vision of Change and the Future of America," he wrote, "It is only through examining history that you become aware of where you stand within the continuum of change."

Sit with those words for a while. Hopefully, the pandemic will soon be history. But it has laid bare a stark reality. Given history, where do you stand within the continuum of change?

Jean Accius is senior vice president of global thought leadership at AARP and a 2020 Next Avenue Influencer in Aging.