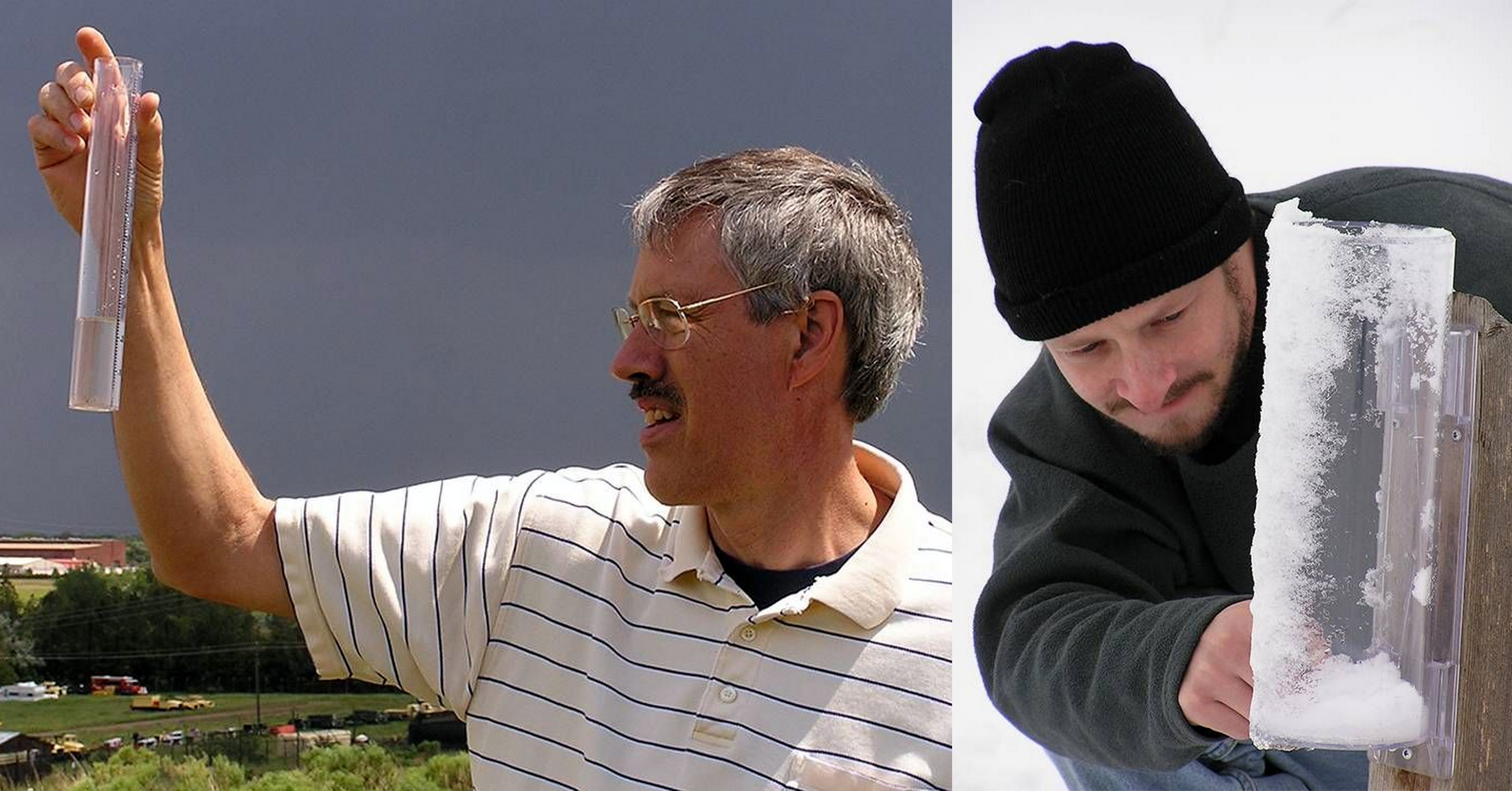 A Love for Nature Leads Citizen Scientists Into the Field

By Josephine Yang and iPondr for Next Avenue

On a typical spring day in the pre-pandemic era, Hope Braithwaite could be found crouching on the banks of the Logan River, perhaps, on the western slope of the Bear River Mountains or Coal Creek.

Both are near Cedar City, a semi-arid town of 31,009, in southwest Utah. Regardless of the natural location, a group of volunteers often were huddled with Braithwaite, watching intently as she gathered water quality data.

"I love seeing people out enjoying our watersheds and our waterways, and I think that's a really important part of getting people to care, or to notice and respond to changes," said Braithwaite, water quality program coordinator for Utah Water Watch, a community data collection program at the Utah State University Extension.

Together, Braithwaite and the volunteers would measure temperature, pH and dissolved oxygen levels and collect water samples for at-home E.coli testing. After a training session, each volunteer received a set of monitoring equipment as a newly certified citizen scientist for Utah Water Watch.

When field studies around the world were disrupted because of pandemic restrictions, members of the scientific community hoped that crowdsourced data could offset losses. A year later, the level of participation in citizen science — and the positive impact of these efforts — has varied between programs.

In Colorado, the Community Collaborative Rain, Hail & Snow Network gathers precipitation data from the U.S., Canada and the Bahamas. The organization saw an increase in new participants and a more "focused effort" by its existing volunteers, said Nolan Doesken, national director and founder of the collaborative network.

"You combine a four percent growth in observers, then tack on four percent more reporting because they're home more and traveling less," said Noah Newman, the network's education and outreach coordinator, in an email. "You get eight percent growth in reporting, which is remarkable, and we're going to have a tough time topping that in 2021."

"It's really very easy most of the time," Doesken said, as participation mainly consists of reading and recording data from manual rain gauges. "It's your own backyard measurement."

But not all programs have that ease of accessibility.

"About half of our participants are what we call our backyard observers, but we also have a number of people who participate as an organization (such as) a nature center, a national park or a national wildlife refuge," said Erin Posthumus, outreach coordinator and U.S. Fish and Wildlife Service Liaison for the USA National Phenology Network located at the University of Arizona — and Nature's Notebook, the phenology network's citizen science program.

Several biodiversity-themed citizen science projects saw "widespread decreases in participation" in 2020, according to a study co-written by Posthumus, who cites the closure of public observation sites as a factor.

"We tried to encourage people who were restricted from going to their sites to try making one at home, and we're lucky we had so many backyard observers who were able to continue reporting (on plant growth and animal sightings)," said Posthumus, "We don't feel like we missed a year, but it was different."

In Utah, when the state's first cases of COVID-19 were confirmed in March 2020, Braithwaite had been considering virtual training to recruit volunteers from more remote parts of the state. "If we're doing in-person events," she said, "there's just a lot less availability, or people (have difficulty) driving because Utah is just such a big state geographically."

The Value of Data From Citizen Scientists

Despite an increase in registered users, however, Utah Water Watch's number of participants decreased. Volunteers "always write down how many other people were with them when they monitored," said Braithwaite. "So even though there were more actual (registered) volunteers, the total participation went down."

Braithwaite said citizen-science volunteers also function as public stewards of Utah's water bodies and are often the first to notice potentially harmful changes in water quality, which are then relayed to the Utah Division of Water Quality and local health departments.

"We have kind of plateaued a little bit in our numbers of people that are participating, so I'd love to reach new audiences."

More participants per monitoring trip means more ground covered and a higher likelihood of observing anomalies. "I think the positive part is, it's good that we're still collecting data in all these areas," said Braithwaite. "The downside is, I would have expected a little bit more of an increase or some newer areas popping up."

Data from citizen scientists is used in many diverse projects and by a variety of organizations. Information gathered by Colorado's collaborative network is used by the National Weather Service and the U.S. Department of Agriculture, among others.

Observations from Nature's Notebook volunteers can help with management of invasive plants and insect pests, and program administrators are looking forward to increasing engagement with their local communities as pandemic restrictions are lifted.

For Utah Water Watch, Braithwaite is developing a self-paced training course with online videos and quizzes, which she hopes will help increase participation in more rural parts of Utah.

"There's sort of a gap" in the data for central Utah, she said. "It makes me curious about how I reach volunteers in those areas because it does seem like we're kind of missing that right now."

"The main thing we picked up in our study was a shift from more rural or suburban areas to urban areas — more of the data was coming in from cities," said Posthumus. "We have kind of plateaued a little bit in our numbers of people that are participating, so I'd love to reach new audiences."

For Colorado's collaborative network, Doesken said it has become harder to recruit people in "weather-sensitive yet less populated regions like the western Great Plains."

"Without being out there all the time, we're finding a lot of people, especially the younger generation, are having a little trouble believing that they're really going to make a difference," he said, adding that they really do.

For Braithwaite, nothing is more exciting than the opportunity to reconnect with her community. "Volunteers are really just the best people to work with," she said. "I just love them so much."

Editor’s note: This story was originally published on iPondr.