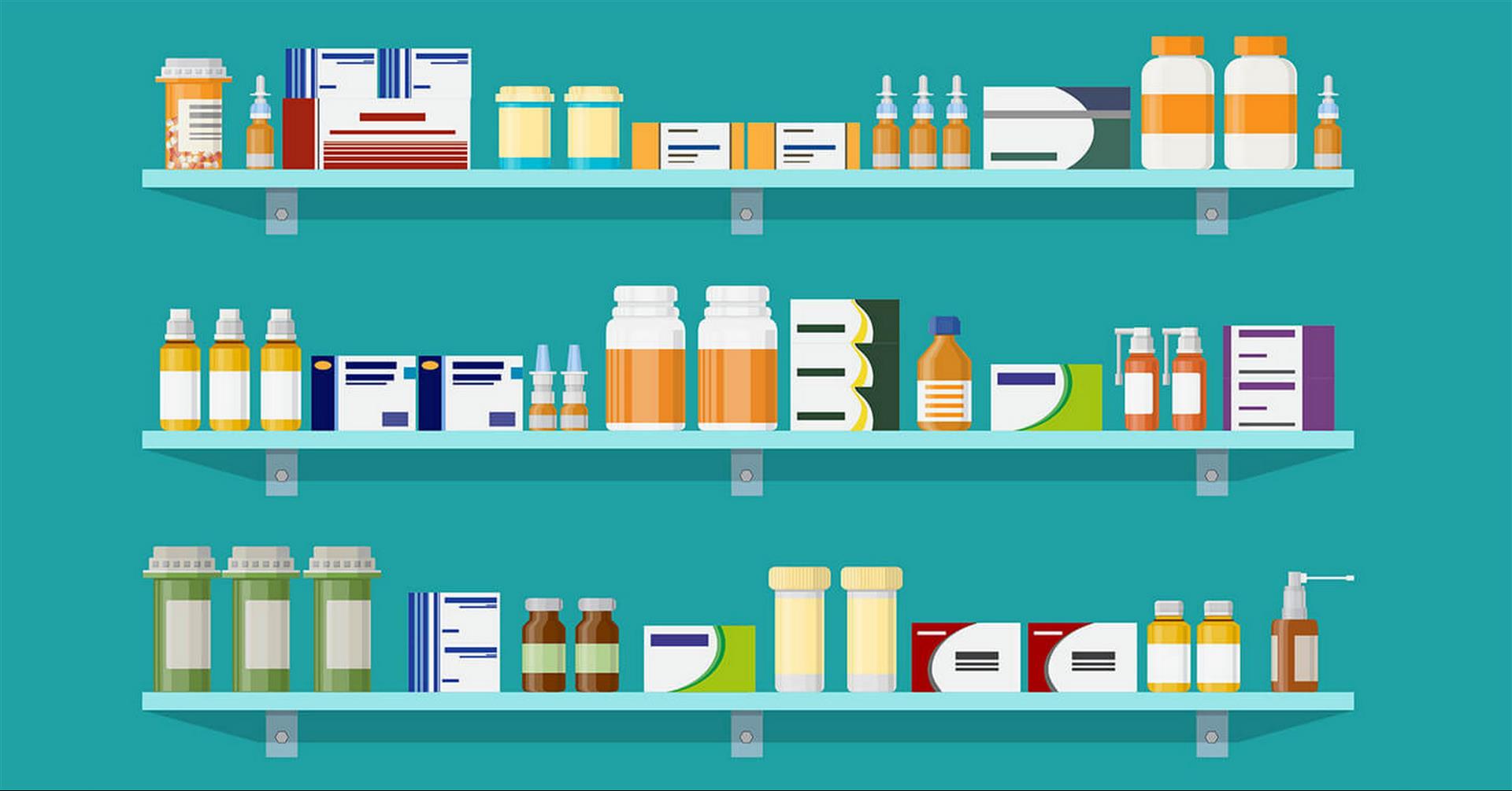 A Little-Known Way to Manage Your Meds

By Frieda Wiley, PharmD for Next Avenue

Carla* (name changed) is a 92-year-old woman with congestive heart failure, high blood pressure, atrial fibrillation and a pacemaker. Like many people who have atrial fibrillation, she takes the blood thinner warfarin (her medication’s brand name: Coumadin) to help reduce her stroke risk.

Taking warfarin correctly can be tricky. A doctor must prescribe a dose tailored to each person’s unique chemistry, and the number of warfarin pills someone takes can change each day. Adjusting the dose usually requires regular trips to the doctor, but Carla is lucky: She now has a device that allows her to monitor the effects of her warfarin at home.

Carla is a resident at an assisted living facility in Gainesville, Fla. Tackling her complex medication regimen remained a challenge for her live-in, caretaking daughter who is in her 60s.

The solution came when Carla attended a training session about Medication Therapy Management (MTM). MTM is a group of services in which a medical professional — usually a pharmacist — provides a one-on-one review of a person’s medications to prevent and solve medication-related problems. Insurance companies cover phone consultations, but patients usually have to pay for face-to-face services.

Research says 25% of Americans between 65 and 69 take at least five medications, and that percentage climbs to 45% for Americans in their 70s. Nearly 50% of people 65 and older take one or more medications that are not medically necessary, though.

Some doctors who work with older adults are starting to take a different approach by focusing on reducing the amount of medications patients take or tapering down dosages — known as “deprescribing.” For those who qualify, MTM services are a good place to start if you’re concerned with the number of medications on your Rx list.

Through MTM services, Carla met Dr. Lorraine Mobley, a clinical pharmacist who educated Carla and her daughter on how to use Carla’s medications correctly.

“[Mobley] really helped me understand not only my prescription medications, but how my vitamins might interact with my prescriptions,” Carla said. “She’s also helped me do a better job of watching my water weight and salt intake with heart failure.”

Carla’s story is not unusual for those who receive MTM services. Most people who are eligible are unaware MTM services exist, since they’re not heavily advertised. Everyone knows pharmacists fill prescriptions, but fewer people know how else pharmacists can help people.

Explainer: What All Goes Into MTM?

MTM was created as part of the Medicare Prescription Drug Improvement and Modernization Act of 2003 with the goal of preventing or reducing medication-related problems.

During an MTM “comprehensive medication review,” the pharmacist or other medical professional will review a person’s medications, including any dietary supplements or over-the-counter products such as herbal or non-traditional therapies.

Those who qualify for MTM services through their health plans are eligible for at least one comprehensive medication review a year free of charge. Carla’s Medicare plan does not cover MTM, so she chooses to pay out-of-pocket. Service providers will charge based on the time it takes at an average rate of $56 an hour.

Some insurance plans offer MTM to younger people, but Mobley says patients over 50 often benefit the most. That’s because people in this age group have a higher number of chronic conditions coupled with a long list of medications to manage them.

During the consultation, the pharmacist or other health care professional will check for the following:

For Donna* (name changed), a 72-year-old whose health challenges include dementia and Parkinson’s disease, remembering when to take her medications was a hurdle for her team of four caregivers.

Like Carla, Donna’s family was unfamiliar with MTM. A pharmacist at her local grocery store recommended the services when she didn’t have time to help Donna set up her pill box.

Taking her medications correctly would remain an ongoing challenge for Donna, and an MTM pharmacist helped get Donna an alarm that reminds her to take her medications all five times a day. MTM services educated Donna’s caregivers on the proper medication regimen and helped them understand what exactly Donna’s medications do for her health.

The Centers for Medicaid and Medicare Services (CMS) set the guidelines and criteria for MTM services for Medicare and Medicaid recipients, but some private insurers may offer MTM to people with other health care plans or who are not Medicare Part D members.

Each year, CMS reevaluates patient eligibility and changes the criteria accordingly. Because Medicaid is funded by both the state and federal governments, MTM may not be available to people in some states where they are only eligible for Medicaid and not Medicare. Right now, CMS requires that Medicare Part D members who meet all three of the following criteria be automatically enrolled into an MTM program:

The best way to find out if you qualify for MTM services is to call your health insurer.

Mobley finds people rarely recognize the value of MTM until they participate in the service. In Donna’s case, MTM eased Donna’s anxiety and her caregivers’ struggles with managing medications.

“Parkinson’s made it impossible to fill my pill boxes,” Donna says. “I’d be lost without [MTM] services.”

Also, this story is part of a series forThe John A. Hartford Foundation.