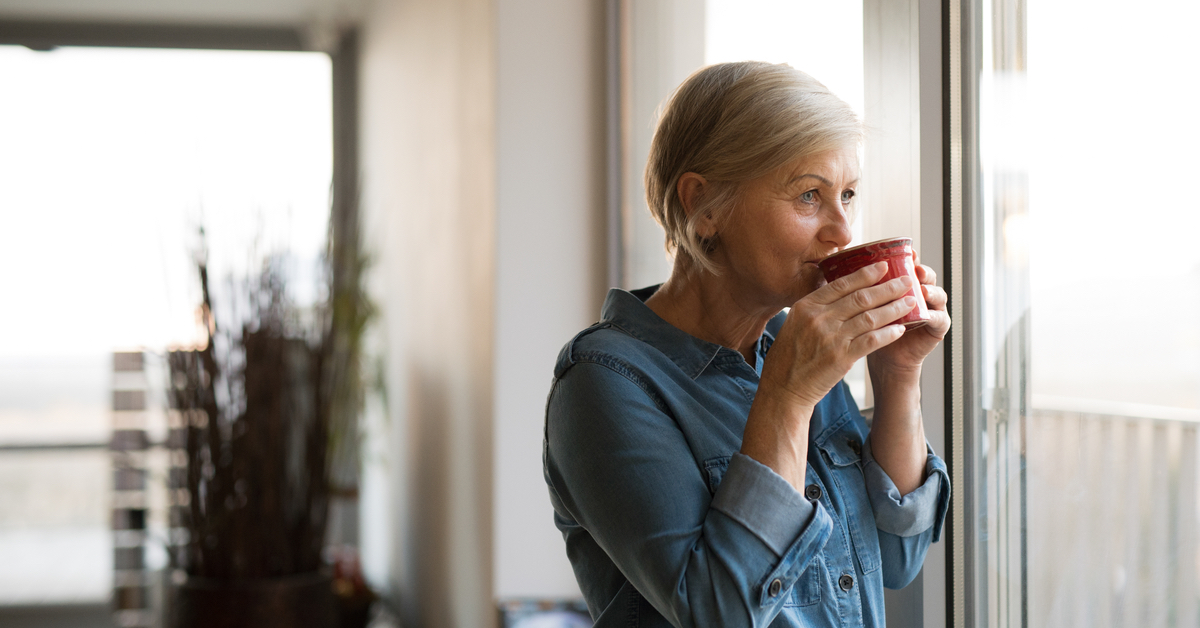 By Kelly K. James for Next Avenue

When Ellen and Carl Otterness' daughters were young, the couple wrote wills. Their primary goal was to name a guardian for their children if something happened to both of them. Then they didn't think about it … for decades. Their now-adult daughters are both over 40, with husbands and kids of their own.

Why didn't they update their will? It simply wasn't on their radar. "A will never goes out of date," says Ellen, 71, who lives in Downers Grove, Ill. "But we went to a seminar about wills and trusts about seven years ago, and they were talking about the advantages of putting your property in a trust, and that sold me."

In addition to putting their home into a living trust, they wrote new wills with a provision that if one of their daughters predeceases them, her portion will go to that daughter's surviving children (Ellen and Carl's grandchildren).

"Our life is not complicated, but it could get complicated at some point," explains Ellen. "It was a practical decision and we wanted to do whatever we could to make it easy on our kids when that happens. And more so, I wanted to make sure that the grandchildren were protected and included in it."

Out of sight, out of mind isn't just an everyday adage — it's one of the reasons why people 50 and over fail to write a will, update a previous one, or make other estate planning decisions.

Here's a closer look at those 6 reasons, and how to help overcome them.

Reason: You Think You Have Plenty of Time

"Writing a will is a very easy thing to back-burner," says estate planning attorney Michael Monteforte Jr., of Woburn, Mass. "You know you need to do it, but it's an easy thing to move down your priority list. Everybody thinks they have time and that they'll live to a ripe old age, but that's not always the case."

Instead, make an appointment with an estate planning lawyer — and write it down. "What gets scheduled gets done," says Monteforte. "Put it on your calendar, and don't move it to next month. None of us are promised tomorrow."

Reason: You Don't Have That Much Money

"Some individuals believe they must reach a certain asset threshold before estate planning matters," says Alec Broughton, a financial advisor at ARGI in Louisville, Ky. "It is important to remember that drafting these documents is much more than just who you leave assets to. It is related to end-of-life decisions, as well as deciding who would step in if you were unable to make financial decisions yourself."

In addition to a will, it's smart to have up-to-date documents like a power of attorney and a living will in case you can't make decisions for yourself.

Reason: You Don't Want to Think About Your Death

Laura Amann, 54, of Centennial, Colo., admits that she put off updating her estate plan for years. "It takes a lot of time and brain energy. You have to decide, who do you want to take over your money. Who do you want to make health decisions? The living will part of it was difficult, too, like if you were brain-dead, what measures would you want to have taken? It was a good conversation to have, but it was difficult and makes you swim in your mortality for a while."

While this is a normal reason to put off a will, consider what could happen without an up-to-date estate plan. "A lot of times it comes down to me having to tell a scary story," says Monteforte. "A lot of older folks have seen it personally — having had friends pass [without a will] and the kids are left fighting over their money."

Reason: It Takes Too Much Time

Actually, planning your estate will probably take less time than you expect. "There's a misconception about how time-consuming writing a will is, but nowadays with technology you can fill out online forms and can communicate and send drafts electronically, which cuts the amount of time that's required," says Monteforte. "In many instances, you can plan on an hour to meet with the lawyer; an hour to review the draft; and a half-hour to sign and execute your documents."

Reason: You Don't Want to Have to Make Difficult Decisions

"There is a finality about mortality that makes us uneasy. Oftentimes, people are worried about how to divvy up their estate and aren't sure who to leave it to," says Broughton. "While making some decisions regarding your estate may seem final, it doesn't necessarily mean those decisions are set in stone."

You can always revisit the choices you make at another time. And "be mindful that not making a decision is a decision in itself — and that changes can always be made and should be made as life changes," adds Broughton.

Reason: You Don't Want to Pay an Attorney

Yes, lawyers cost money. But look at this as investment in your loved ones' futures. Websites that let you execute estate planning documents tend to be more generic and can't provide the personalized advice that an estate attorney can, says Monteforte.

"Seeing an expert is going to help you find the issues that you don't know you have," he says. "Maybe you don't want your kids to fight, but there can be other issues that there are no way to know about because you didn't go to law school."

Still on the fence? Think about who you will leave behind to mourn your death. "The passing of a loved one is already a stressful event," says Broughton. "There is no need to add additional stress onto the shoulders of your loved ones."