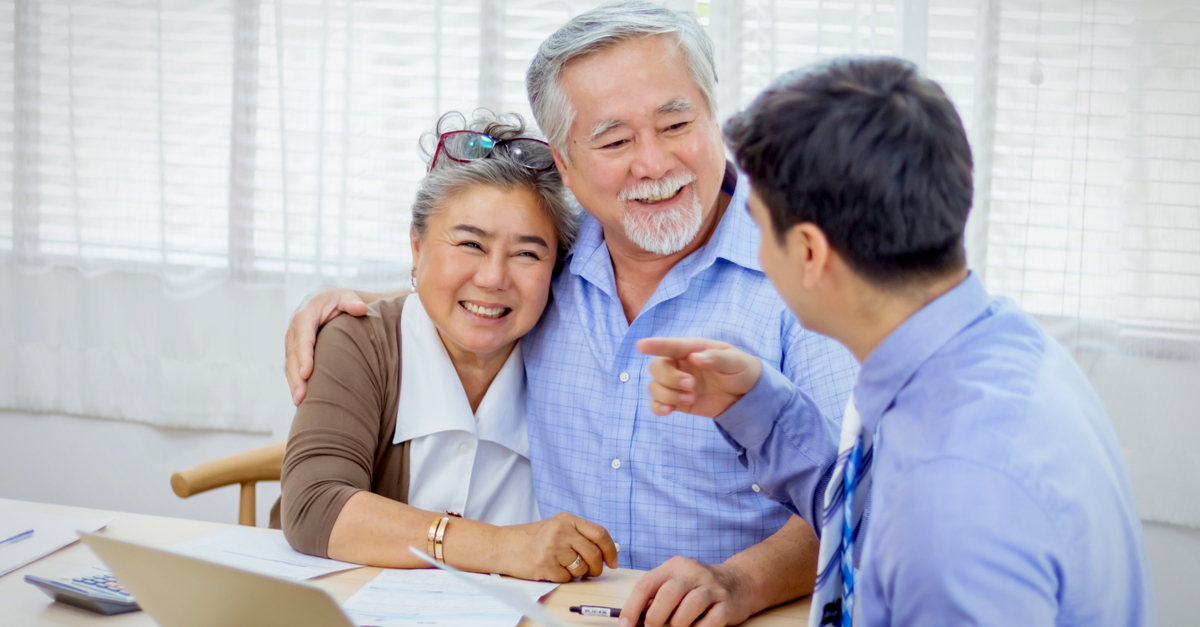 Consider the friend of estate attorney Roz Carothers' client. The woman, a single parent, left behind a detailed estate plan, but also left behind a problem: after she died, the guardian she'd named for her teenage daughter declined to serve.

"They decided they didn't want to be a guardian for a teenaged kid, so the child ended up in foster care," says Carothers of Triplett & Carothers in Louisville, Ky.

Had the woman named an alternate guardian, as many estate attorneys recommend, the first guardian's refusal wouldn't have mattered, and the daughter's life wouldn't have been disrupted.

When clients balk, as often happens, West Edwards reminds them that she and they need to plan for worst-case-scenarios. "It's just the nature of my business," she says. "I've got to assume that everything fails."

Guardianship arrangements aren't the only things that can go awry in estate plans. Here are a few other common mistakes you'll want to know about so you can prevent them:

Many older people add one of their adult children as a joint owner on their bank accounts. That simplifies things like account access and bill-paying, but can also create a problem: When the older person dies, the account becomes the sole property of the child, regardless of what the deceased's will says.

"That bank account is now the sole property of the child when Mom dies," Carothers says.

Even if the surviving siblings all agree to split the money evenly, trouble can still arise, as one of Carothers' friends recently discovered in his family.

"They're trying to equal everything out, but you can only give fifteen thousand dollars a year per person (to avoid paying gift tax)," Carothers says. "They'll have to file gift-tax returns. It's just going to be a big mess."

Edwards tells clients with adult kids wondering whose names to put on the bank accounts, "We should either add all of them or have in a separate writing that it's your intention that you're only doing this for convenience purposes and this is still considered an asset that you would want divided."

Another option would be creating an estate planning document known as a revocable living trust, which you can amend while you're alive. But Edwards recognizes that some people don't want to take this extra step, which can be costly and complicated.

"When you have minors who receive percentages" of an estate, Goldstein says, you can "get into questions of whether the law actually allows it. "So, you end up having to have a judge sign off, which a) delays things substantially and b) increases the cost," he notes.

The result? "What is well-intended in leaving something to great-grandkids can actually became very expensive if your estate's very modest," says Goldstein.

He advises clients to either leave specific amounts of money to minor children or limit bequests to their adult kids and adult grandkids.

3. A Spouse or Adult Child Remaining in the Home

In many cases, the family home is both a significant asset and the place where a beneficiary of an estate lives. That can lead to an array of problems.

For example, estate planning attorney Mark A. Padilla of Santa Ana, Calif., encountered a situation where a man created a property trust that allowed his second wife to remain in a home he'd acquired before their marriage. (The mortgage had been paid in part by the couple's joint earnings.)

"Unfortunately, the trust named the husband's daughter as the successor trustee and had numerous ambiguous provisions allowing the surviving spouse to remain in the property for her life," Padilla says. But that surviving spouse was required to remain subject to the control and oversight of her husband's daughter with respect to the personal residence.

"It wasn't long before the husband's daughter showed up making demands on the surviving spouse to make expensive improvements to the yard," Padilla notes.

The ambiguous provisions, coupled with bad blood between the two women, resulted in years of litigation. Eventually, the parties agreed to revise the trust terms and name a professional trustee.

Another problem, according to Edwards, occurs when one of the adult children is living in the house of the person who dies, perhaps as a caregiver.

"The will says that the house is going to go to the children equally, but it doesn't factor that one of the kids lives there," she says. "Is the child who lives there going to get first right of refusal to buy out their siblings? Are they going to be paying two-thirds of fair market rent to their siblings? Are they going to live there rent-free and then, when they don't want to live there anymore, it's sold?"

In situations like these, Edwards recommends holding a separate meeting to discuss all the options. "The biggest thing is getting clear on what Mom or Dad wants," she says.

Her last bit of advice for families: "If an estate planning attorney doesn't ask you for detailed information about your family and your finances, you have to go somewhere else. Abort, abort, abort."